Walt Disney World has been listening to guest feedback and has been implementing more and more plant-based options in it’s theme parks and resorts and now we have an official guide map!

What a Time to be alive! 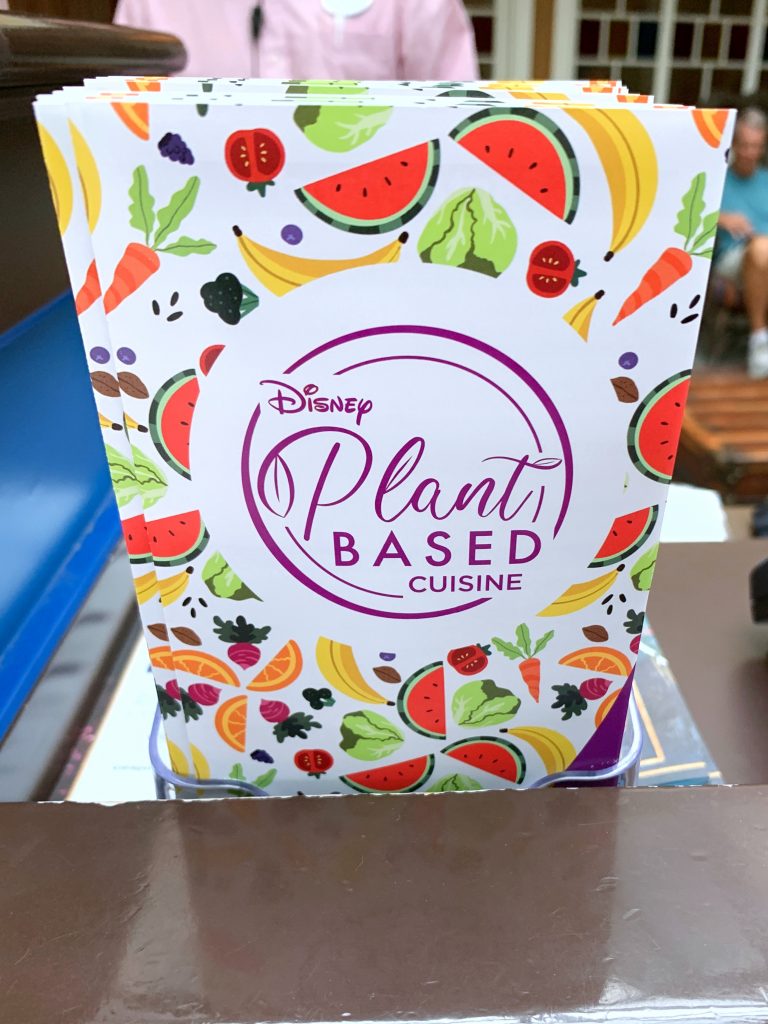 Rolling out today is the “Disney Plant Based Cuisine” guide. These are available at select full service dining locations in the Magic Kingdom and give insight into what is vegetarian and vegan at both full and quick service locations throughout the park.

Here’s a look inside… 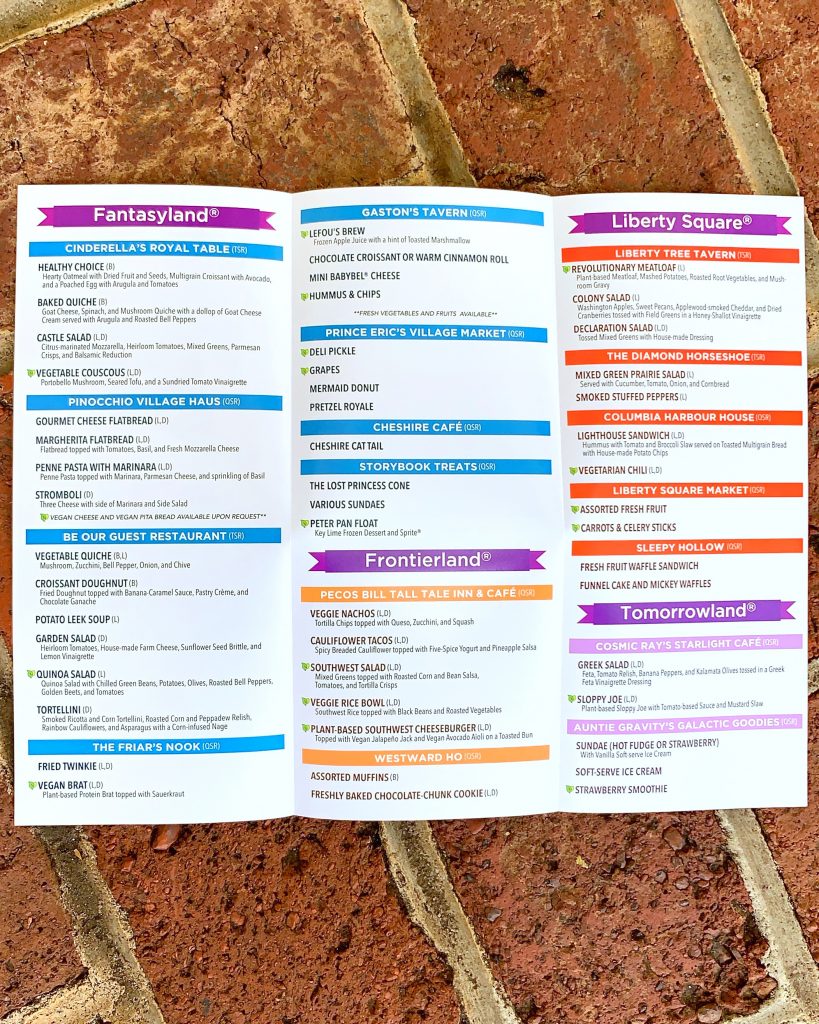 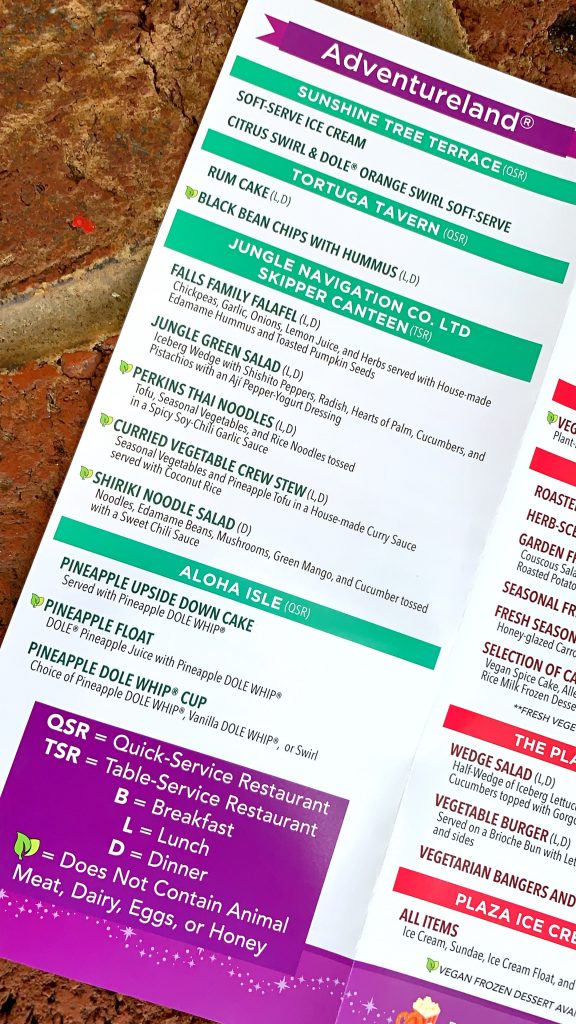 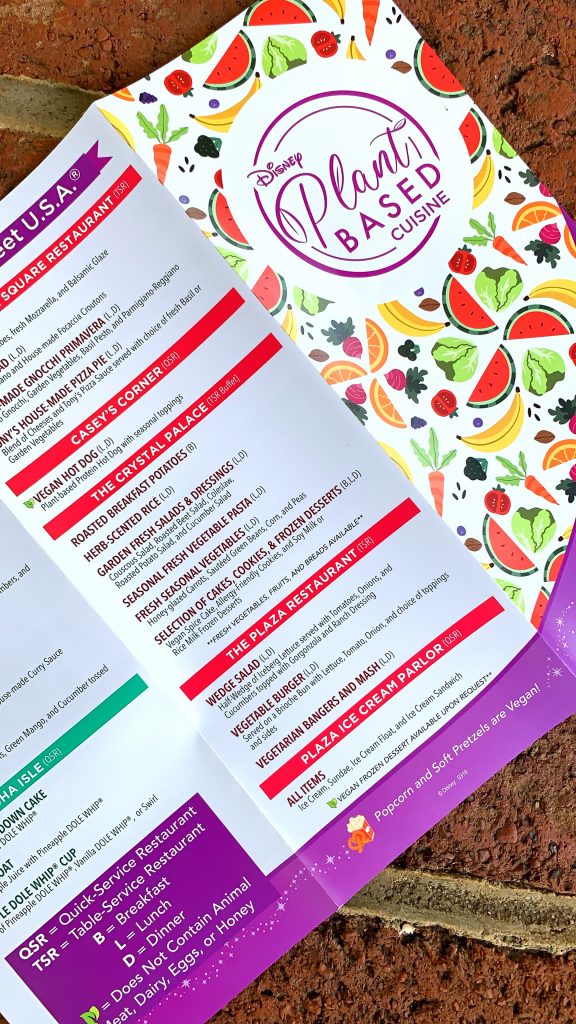 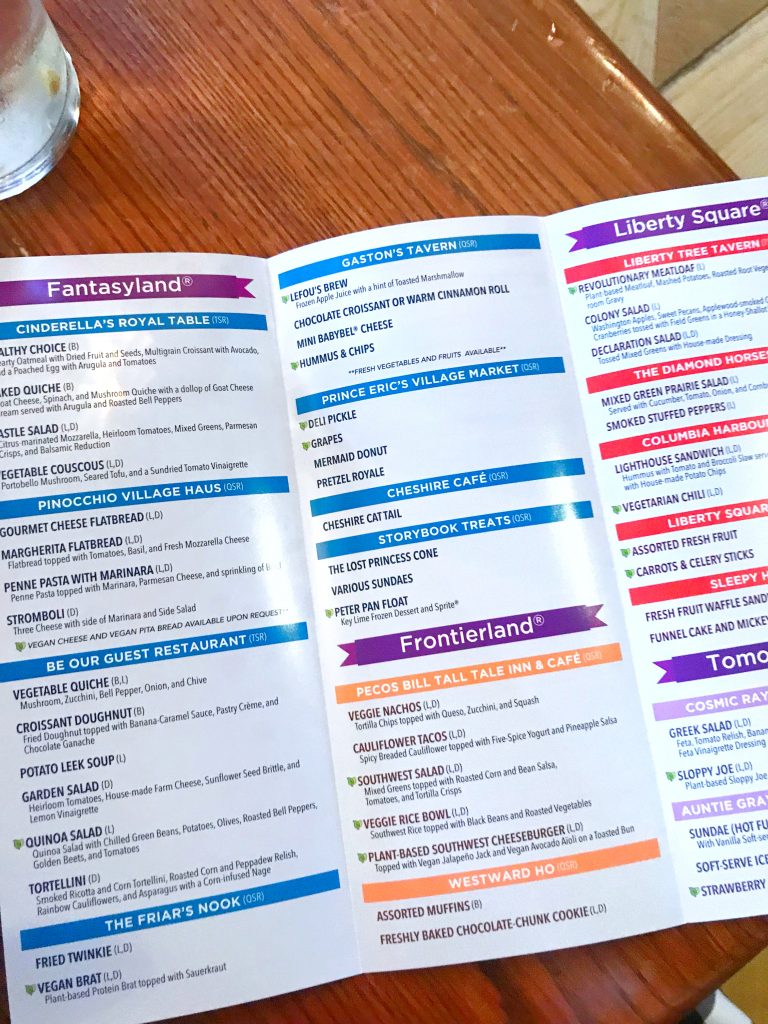 It can be confusing that the Dole Whip cup isn’t delineated as vegan since it is lumped in with the swirl. Also, the Smoked Stuffed Peppers at The Diamond Horseshoe are vegan but not listed as such, as well as the Falls Family Falafel at Jungle Navigation Co. LTD Skipper Canteen.

But overall a fantastic basic resource guide for plant based eaters in general. 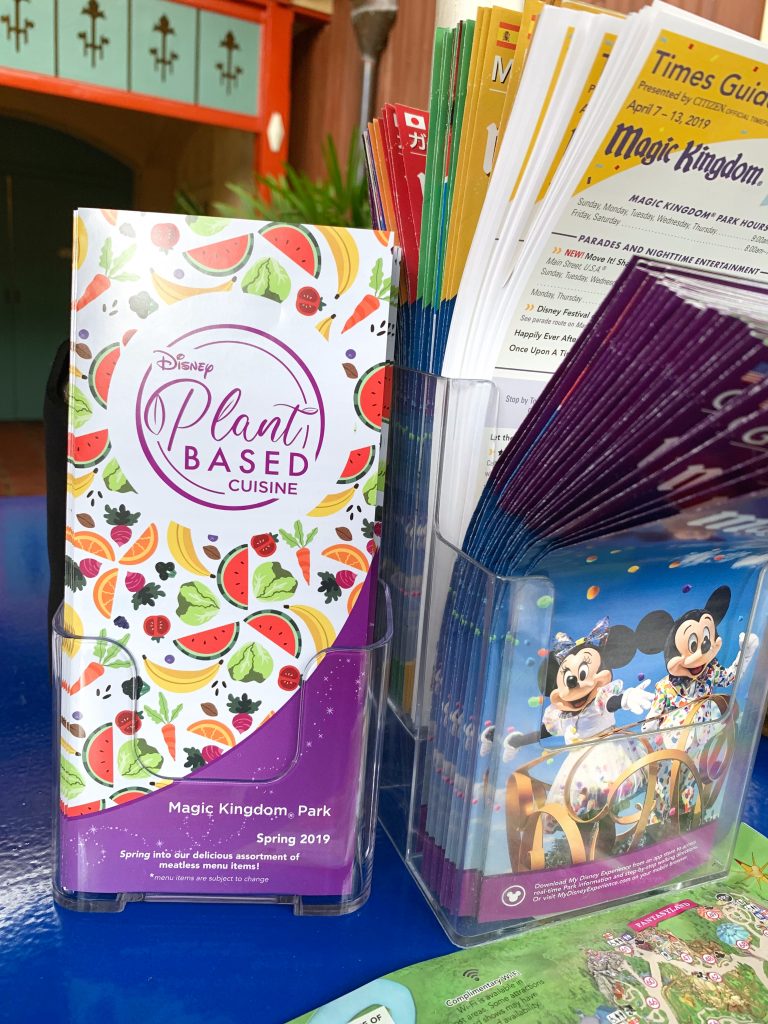 Special thanks to my girl @LisaStoner for the pics!

This plant based guide map only covers “some” of the vegan options at the Magic Kingdom.

As locals who visit Walt Disney World several times per week we have compiled a list of ALL of the vegan as-is and modifiable options in the disney parks. You can click on any of the icons below for those comprehensive guides.