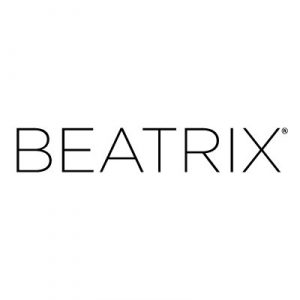 Several Disney fan sites today reported that Beatrix restaurant, originally slated to open at Disney Springs in the former Bongos Cuban Cafe location, was canceled and no longer moving forward. The restaurant, which has several locations in the Chicago area, offered quite a few vegan options on its menu. We had as a result been very excited about Beatrix coming to Disney Springs.

We previously reached out to Beatrix in February to see if there were any updates on the construction timeline. Of course, we assumed the delay was due to pandemic conditions. Beatrix representatives responded that construction was indeed paused, but the project was not stopped altogether. They hoped progress would resume soon.

Today’s “news” was therefore a little shocking. So many (like us!) had looked forward to this new restaurant and its unique offerings. The assumption was made based on reports that the former Bongos plot of land would become something else. The area has been walled off since the demolition of Bongos back in December of 2019. 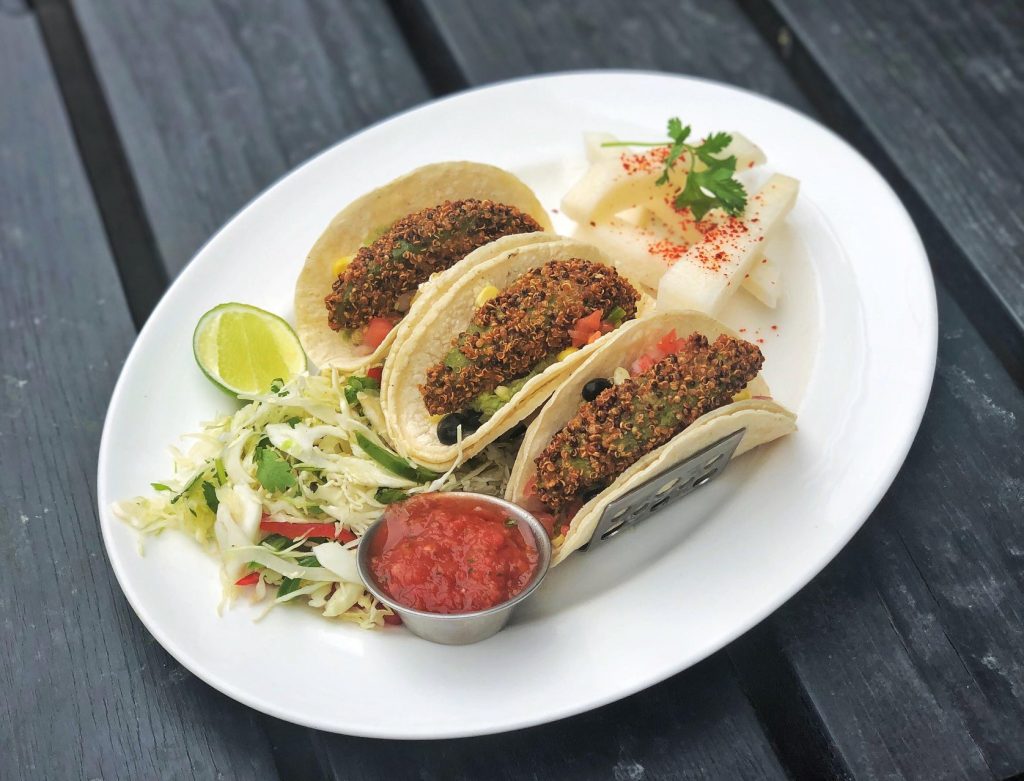 Saddened by the news, we reached out again to Beatrix restaurant. We were told that, “The Beatrix project in Disney Springs has not been canceled. As a result of the pandemic, Disney and Beatrix have agreed to delay the start of construction. During the postponement, rather than leave the site a construction zone, it was also agreed that the property would be returned to green space until the project is restarted. At this time, a definite date to restart has not been determined.” So that’s promising!

Rather than assuming this is a delay to the inevitable cancelation, we will continue to hold out hope that Beatrix will begin construction as soon as conditions improve. We must keep in mind, they have probably struggled with their other locations during this time. Additionally, construction of all kind has sort of been paused or delayed for the past year as well. Instead of just ending whatever contract exists, Disney seems to be giving Beatrix the time they need to get started. 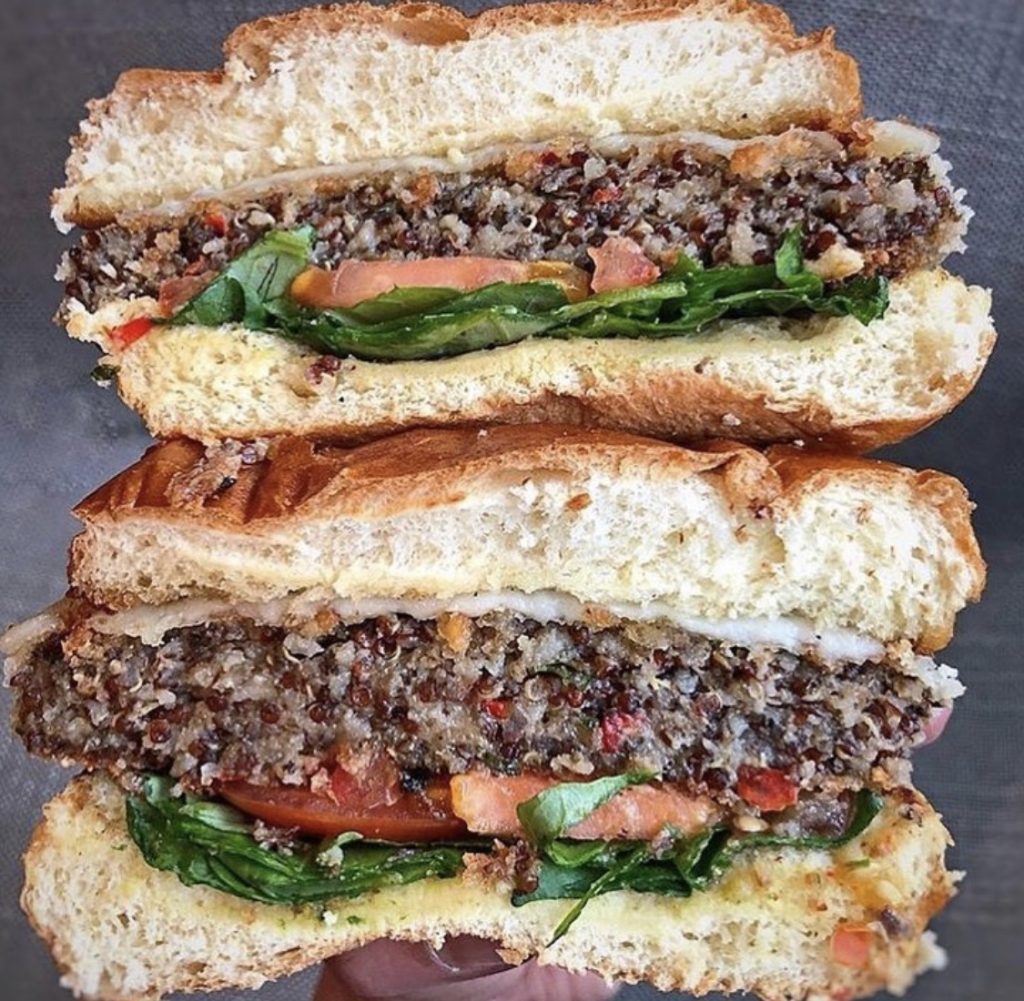 We will keep you posted with any further updates we may receive, and until then feel free to peruse our post on what might be vegan at Beatrix in Disney Springs.

Other spots to check out in that area while we wait are Everglazed Donuts & Coldbrew, which offers a few vegan items, as well as CityWorks Eatery and Pour House, and the House of Blues. If you’re looking for something to replace Bongos Cuban Cafe, Estefan Kitchen opened up over at Sunset Walk in Kissimmee, and they actually offer a few vegan items as well, because Gloria and Emilio Estefan’s daughter is vegan! I’ve personally been there and loved it. 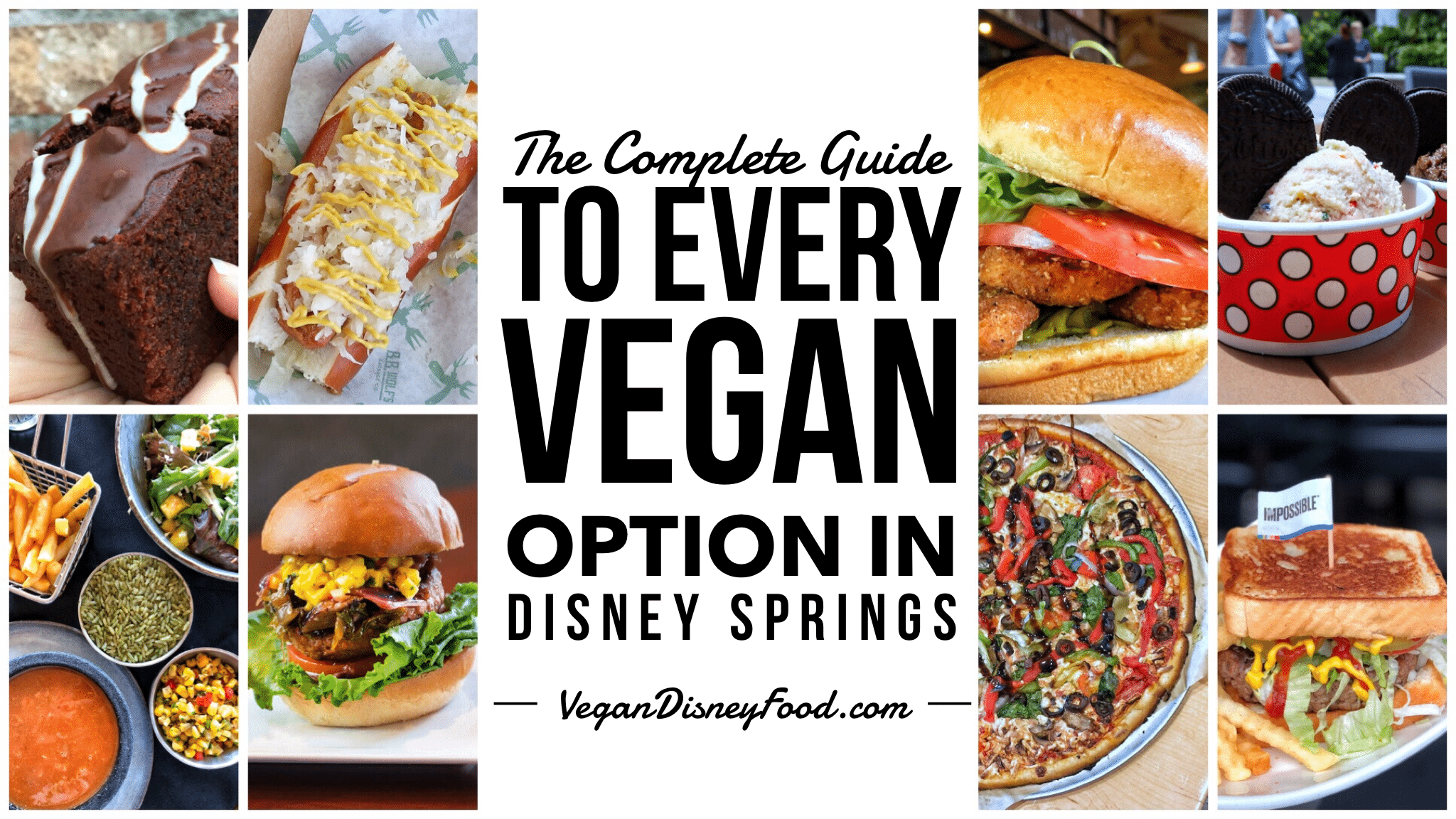