Remember when Beatrix was going to come to Disney Springs – that project was put on hold months back and now a new restaurant is taking its place, from the same parent company – Summer House on the Lake – but will there be vegan options? 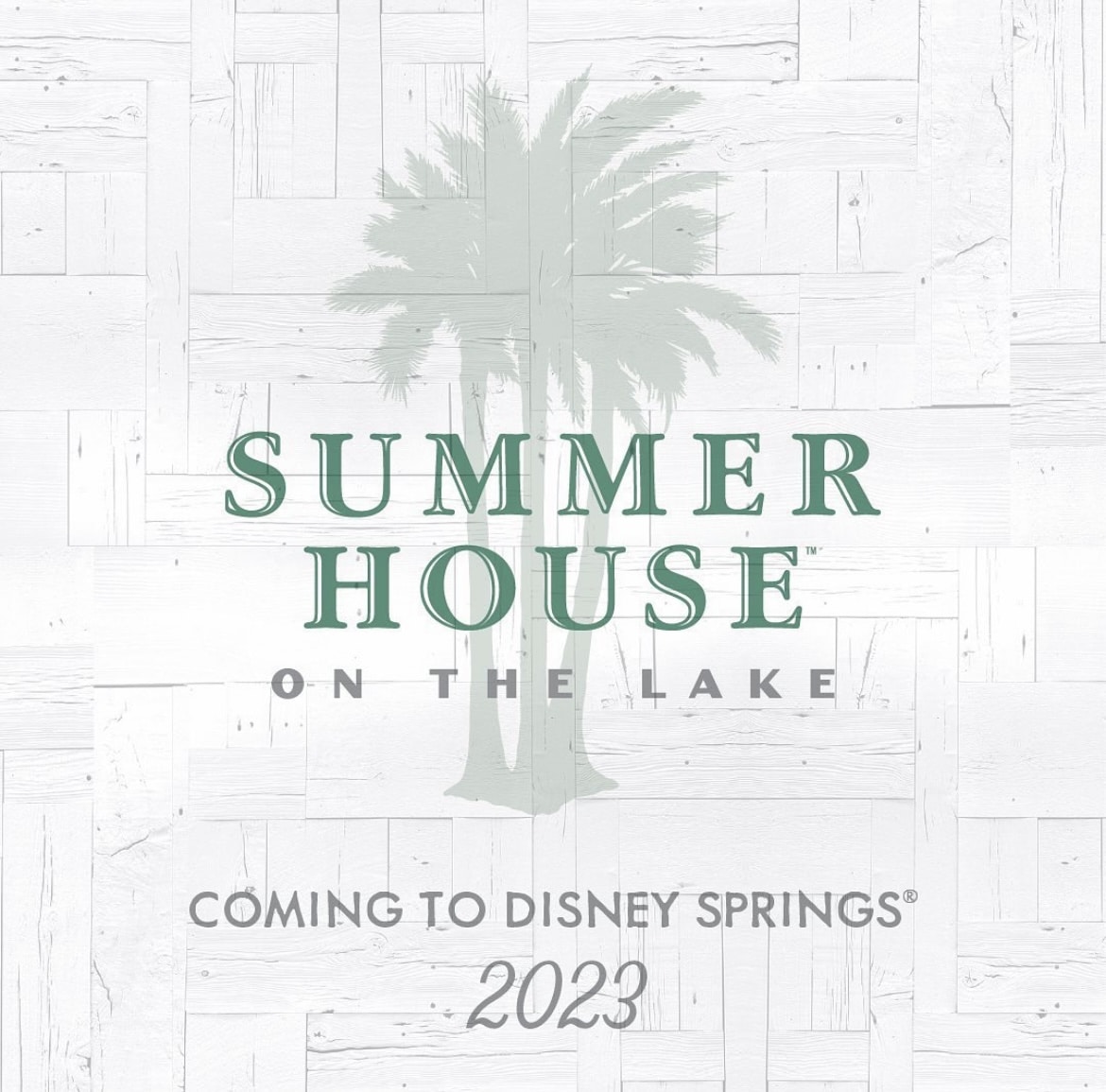 What is Summer House on the Lake?

Lettuce Entertain You has 55 restaurants in its line-up, including the Beatrix restaurants. Another of their spots is Summer House Santa Monica (oddly not located in Santa Monica. They have two locations, in Chicago and Bethesda, Maryland. And soon, a third location with a new name, Summer House on the Lake, located at Disney Springs. The announcement was made on their instagram account and notes that it will be coming in 2023.

Summer House on the Lake Menu

No official menu for this new Disney Springs location, but based on the Chicago and Bethesda locations, there won’t be too much in the way of vegan options. There appears to be a guacamole appetizer, and some fries and veggie sides, and that’s about it. Hopefully the new name and new location will bring a new menu as well with at least one (if not more) vegan option at Summer House on the Lake for us!

It looks very light and airy! They also offer a brunch menu which didn’t appear to note vegan or vegetarian items. We’ll keep you updated as we hear more official news on this brand new concept coming to Disney Springs.