It is perhaps the least vegan friendly quick service restaurant in Star Wars Galaxy’s Edge, however Ronto Roasters vegan fare has finally landed on the menu.

BIG changes for vegans on Batuu! 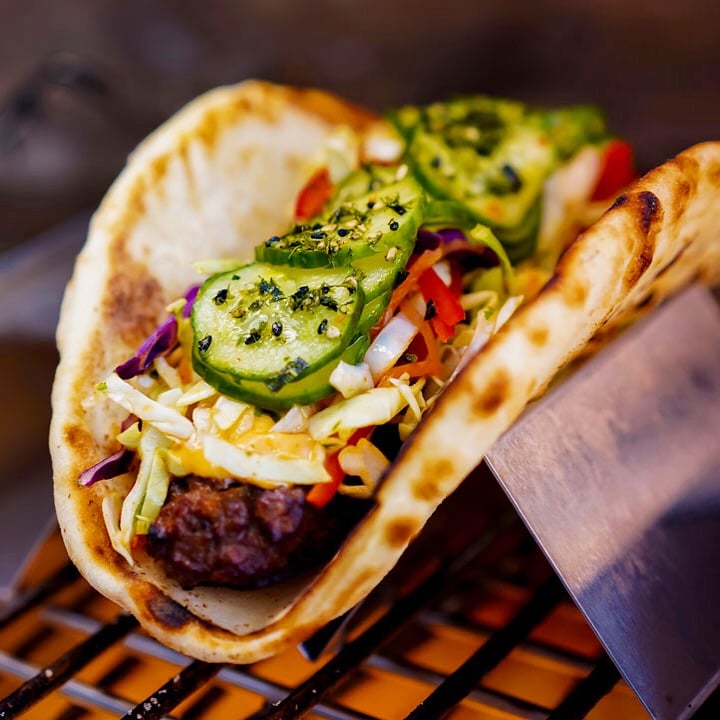 Ronto Roasters is a large open air space with a meat spit centerpiece fashioned out of a former podracer engine. Try and look past the rotating carcasses, grab your grub and go sit at Docking Bay 7 Food and Cargo, or better yet roam Batuu. This offering is totally portable.

This addition is exclusive to the Disneyland Resort in California…for now. 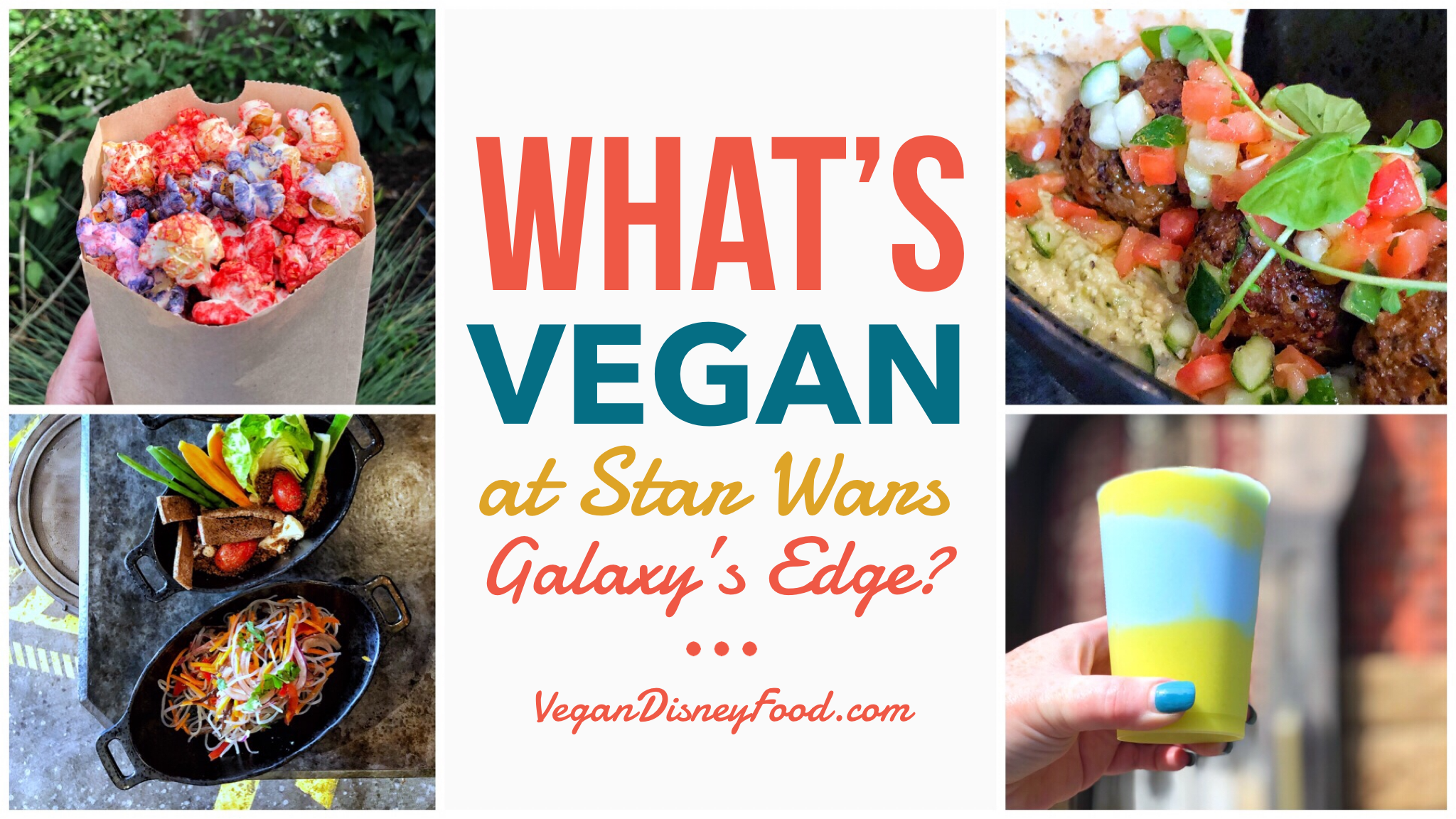 WANT TO REMEMBER THIS OPTION? Save the “ Ronto Roasters Vegan Ronto-less Garden Wrap in Star Wars Galaxy’s Edge” pin to your favorite Pinterest board. 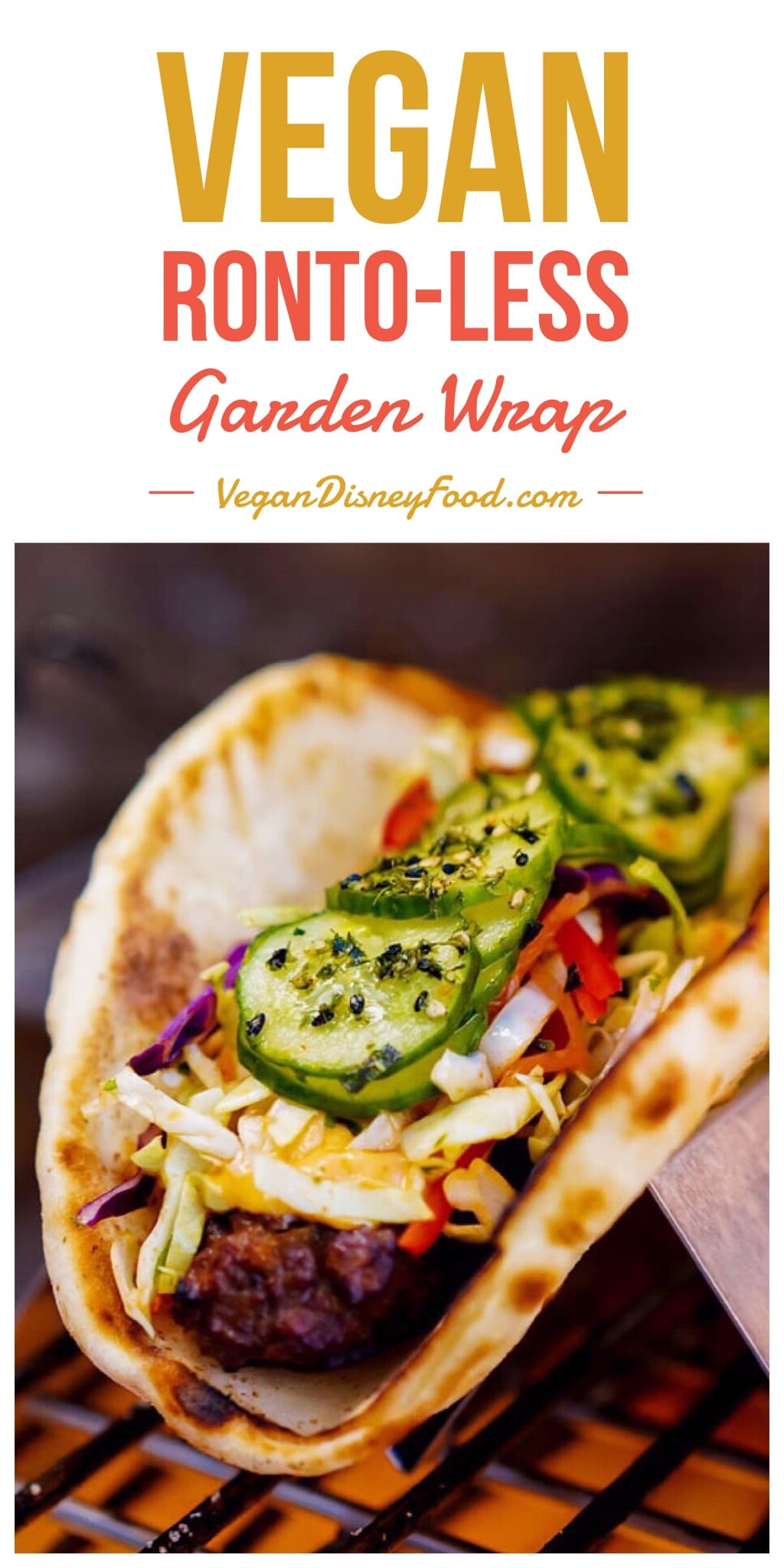