Head on out for an ice cold beer and an epic vegan bar snack at Crockett’s  Tavern in Disney’s Fort Wilderness Resort and Campground. 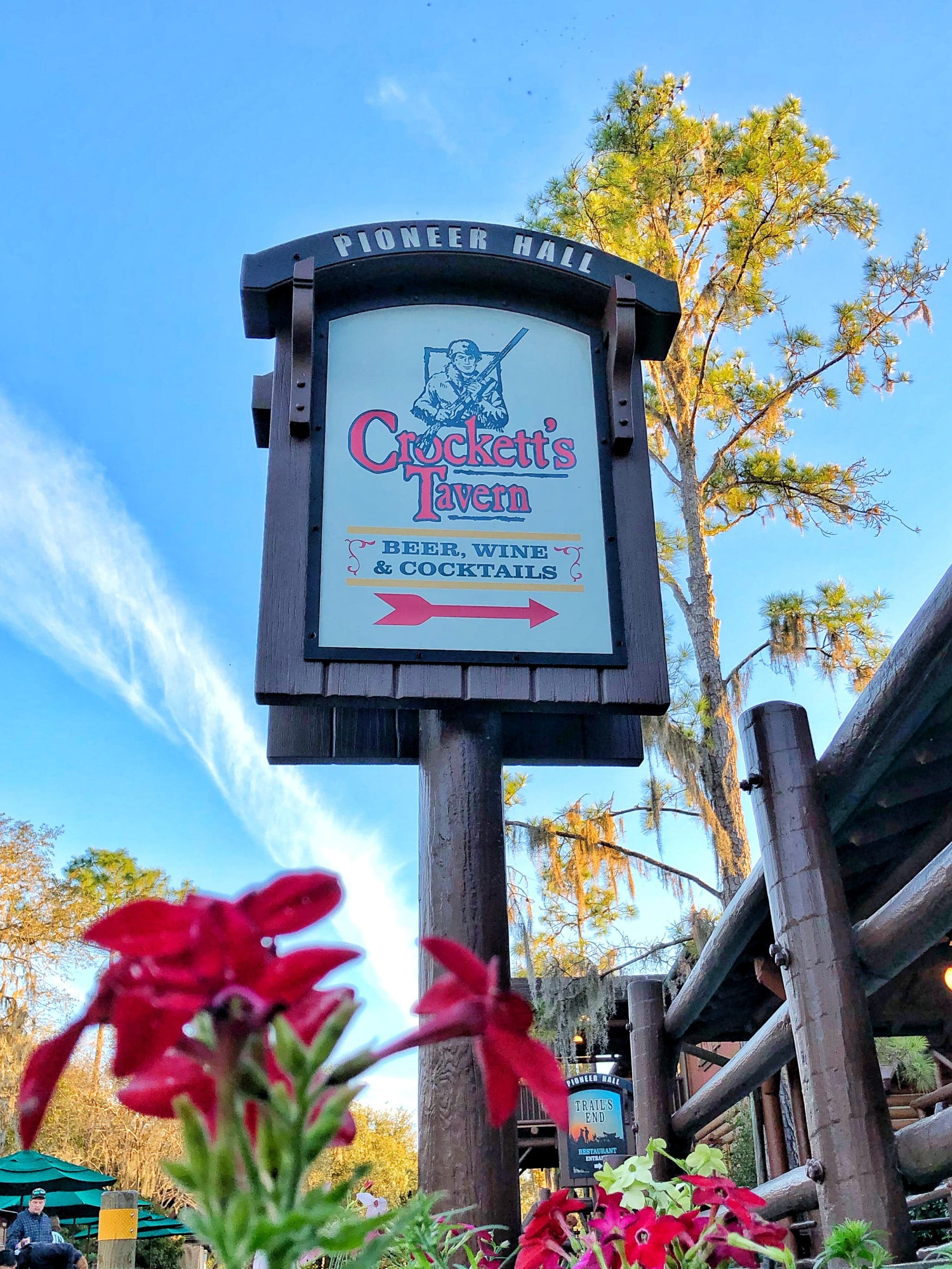 Did you know there is a lounge attached to Trail’s End Restaurant at Disney’s Fort Wilderness Resort & Campground? 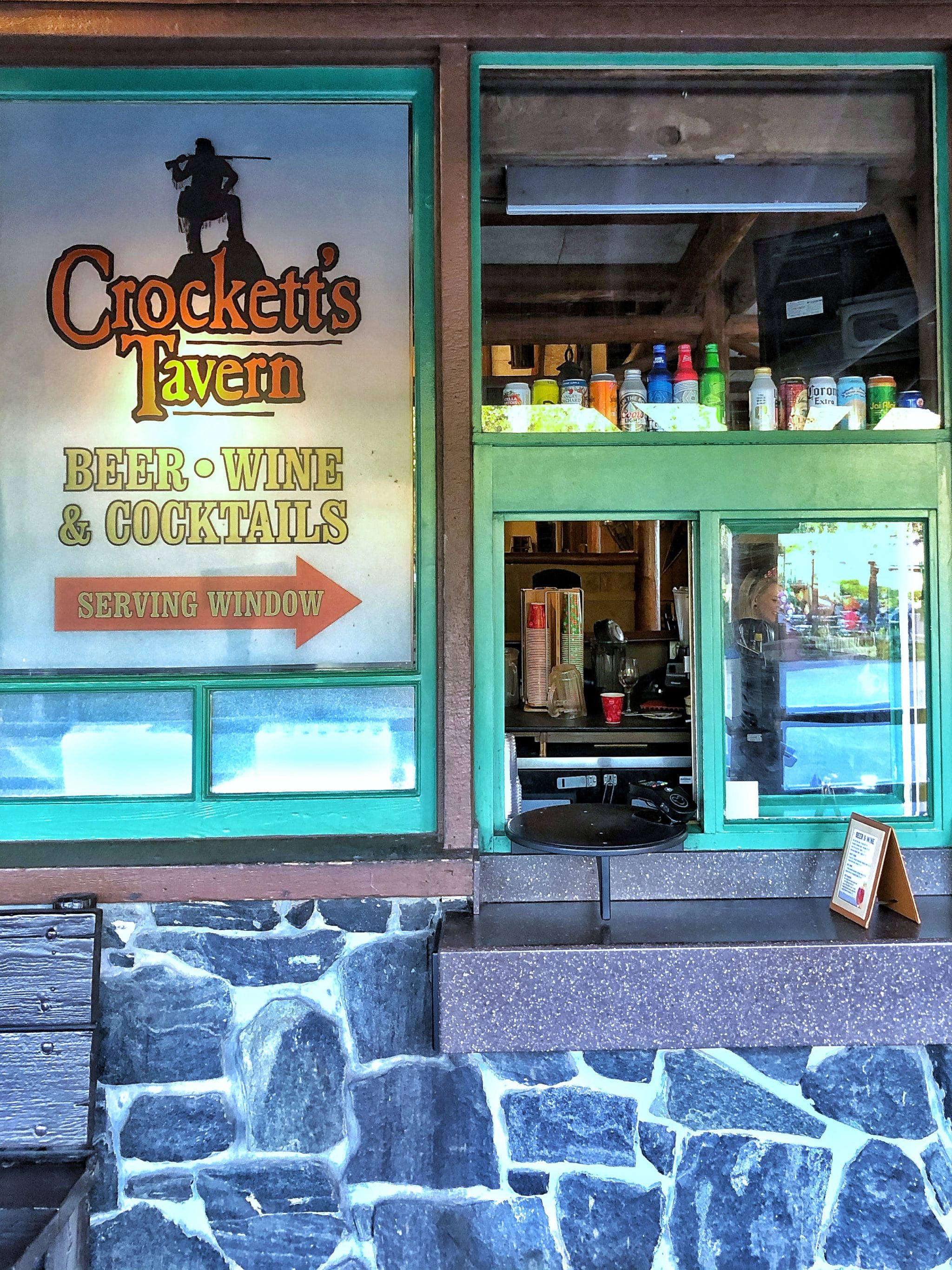 On a recent visit to Trail’s End for dinner I noticed the Plant Based icon on one of the bar snacks so last night I headed over to the tavern to investigate. 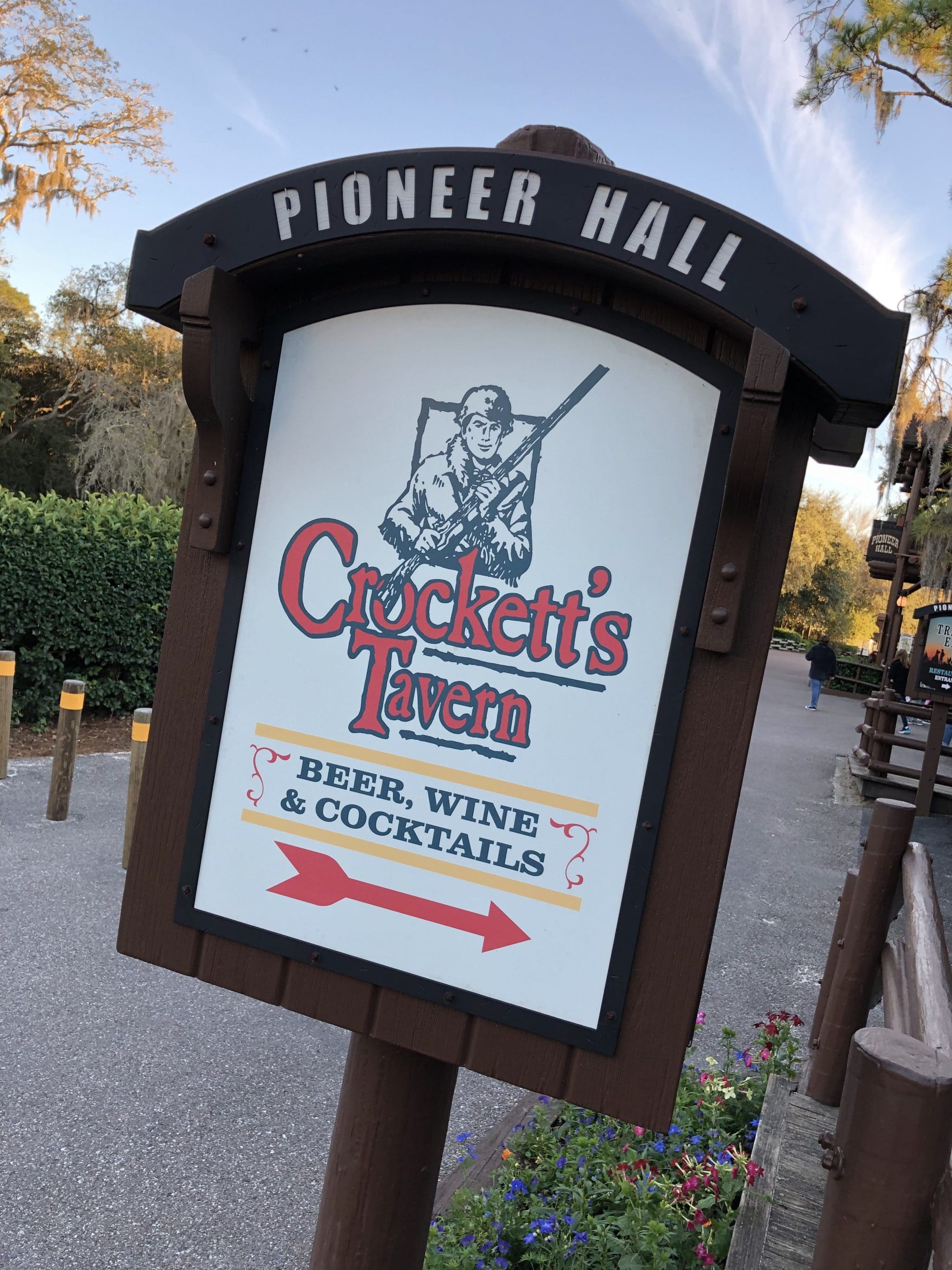 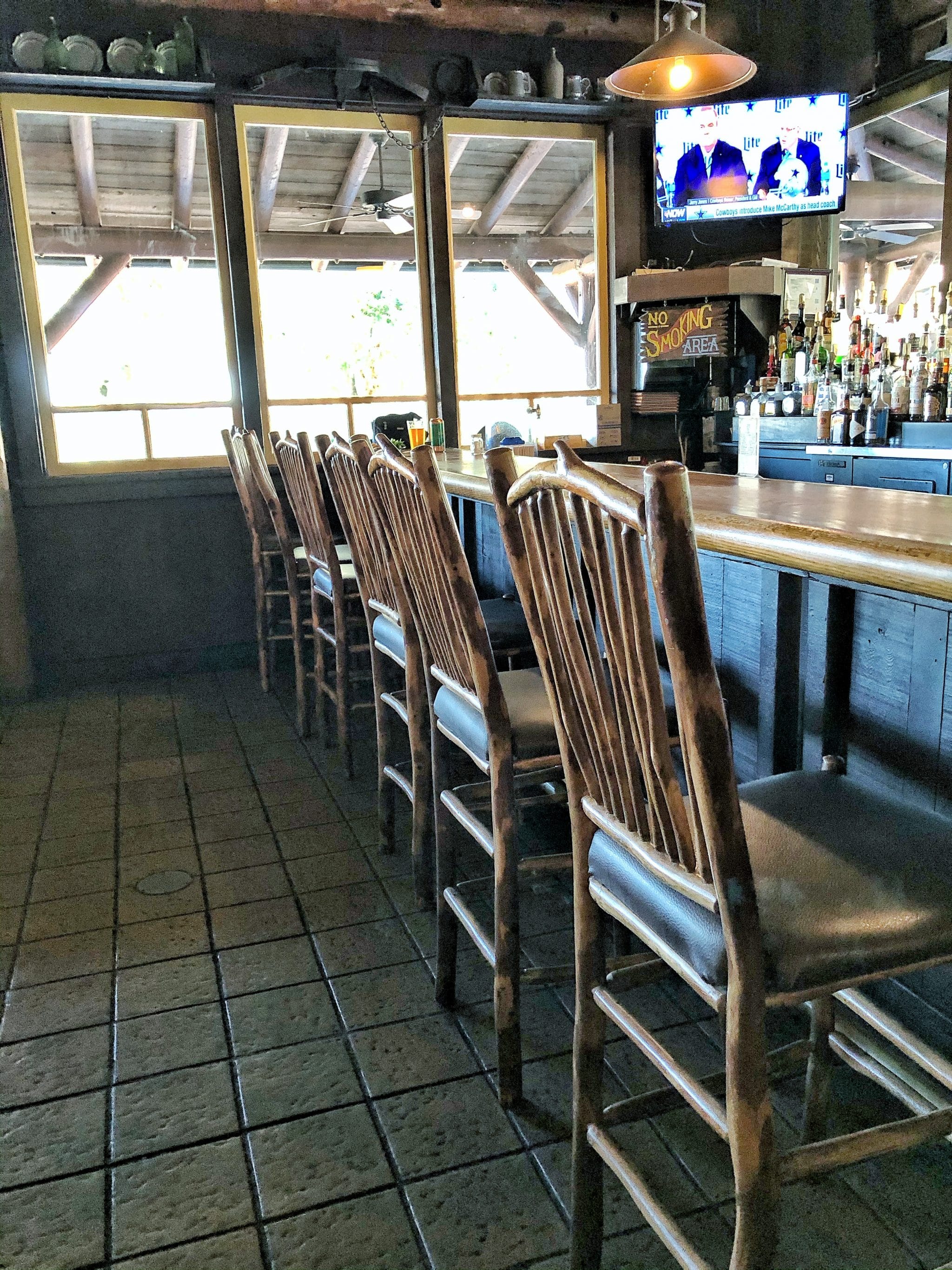 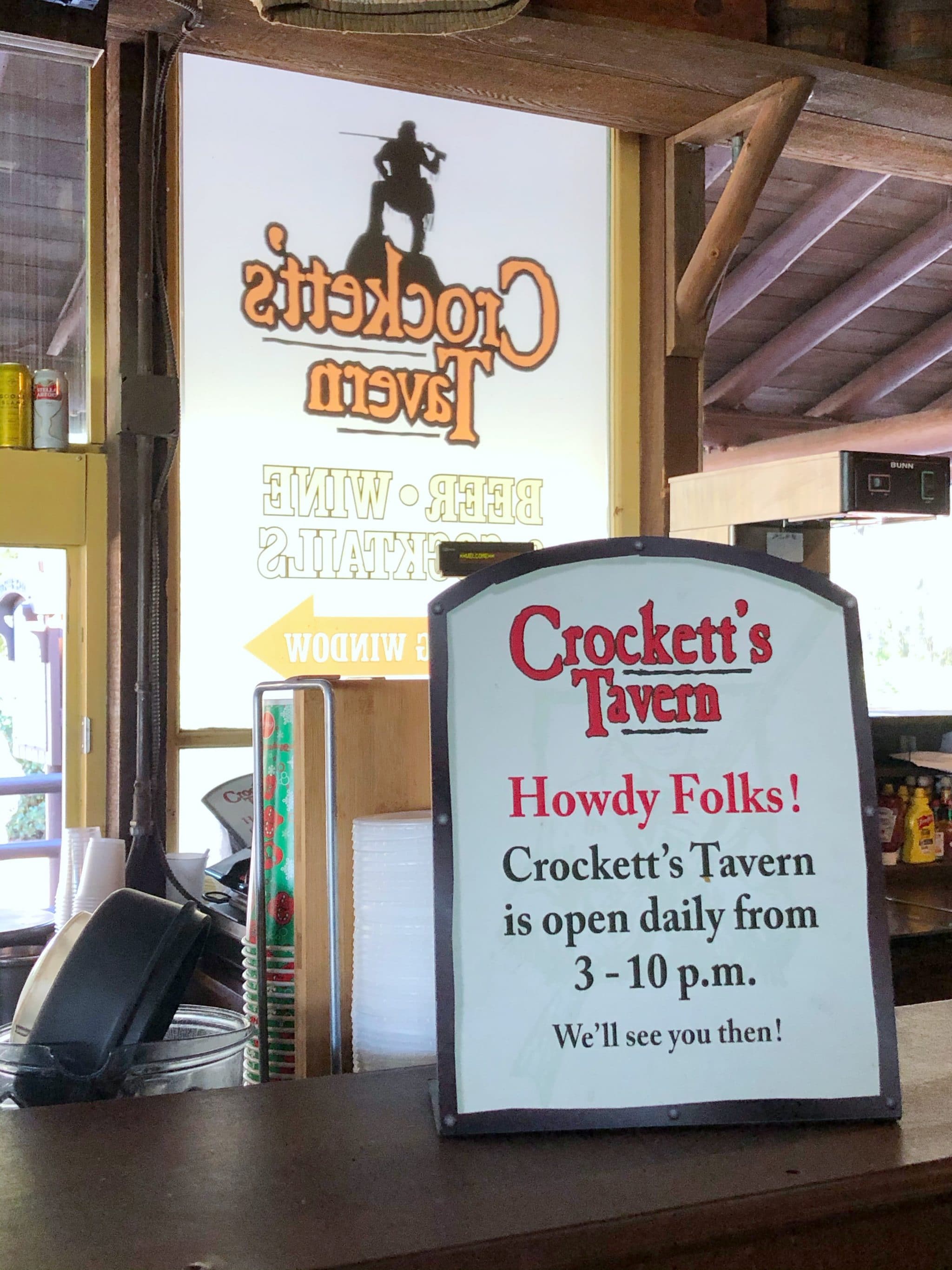 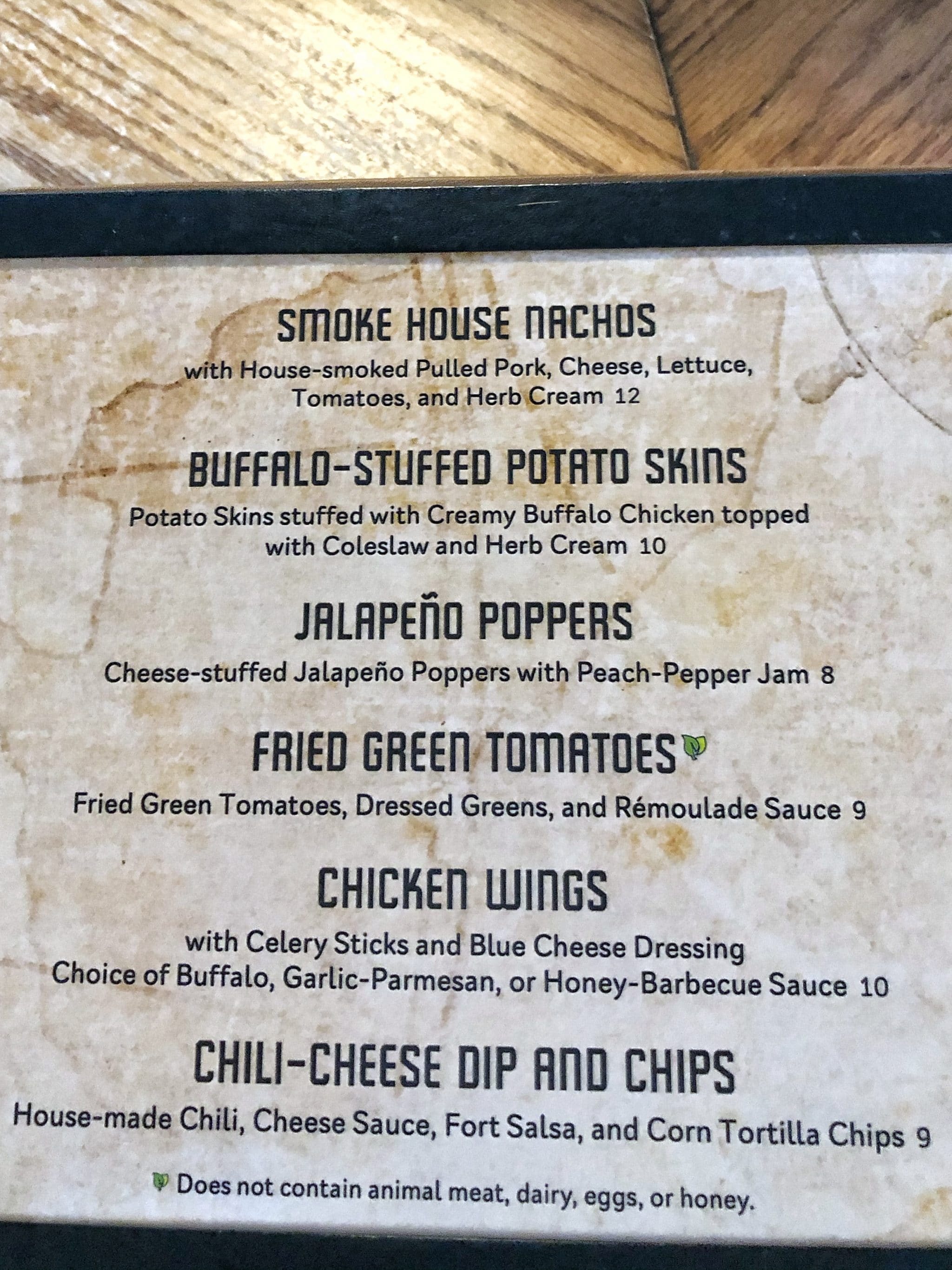 These are the Fried Green Tomatoes ($9.00) and they are vegan as-is right off the menu.

You’ll get four to an order and they come with a remoulade sauce made with vegan mayo, ketchup and a few other seasonings.

The menu describes the dish as having dressed greens but mine were served dry which was a bit of a bummer. 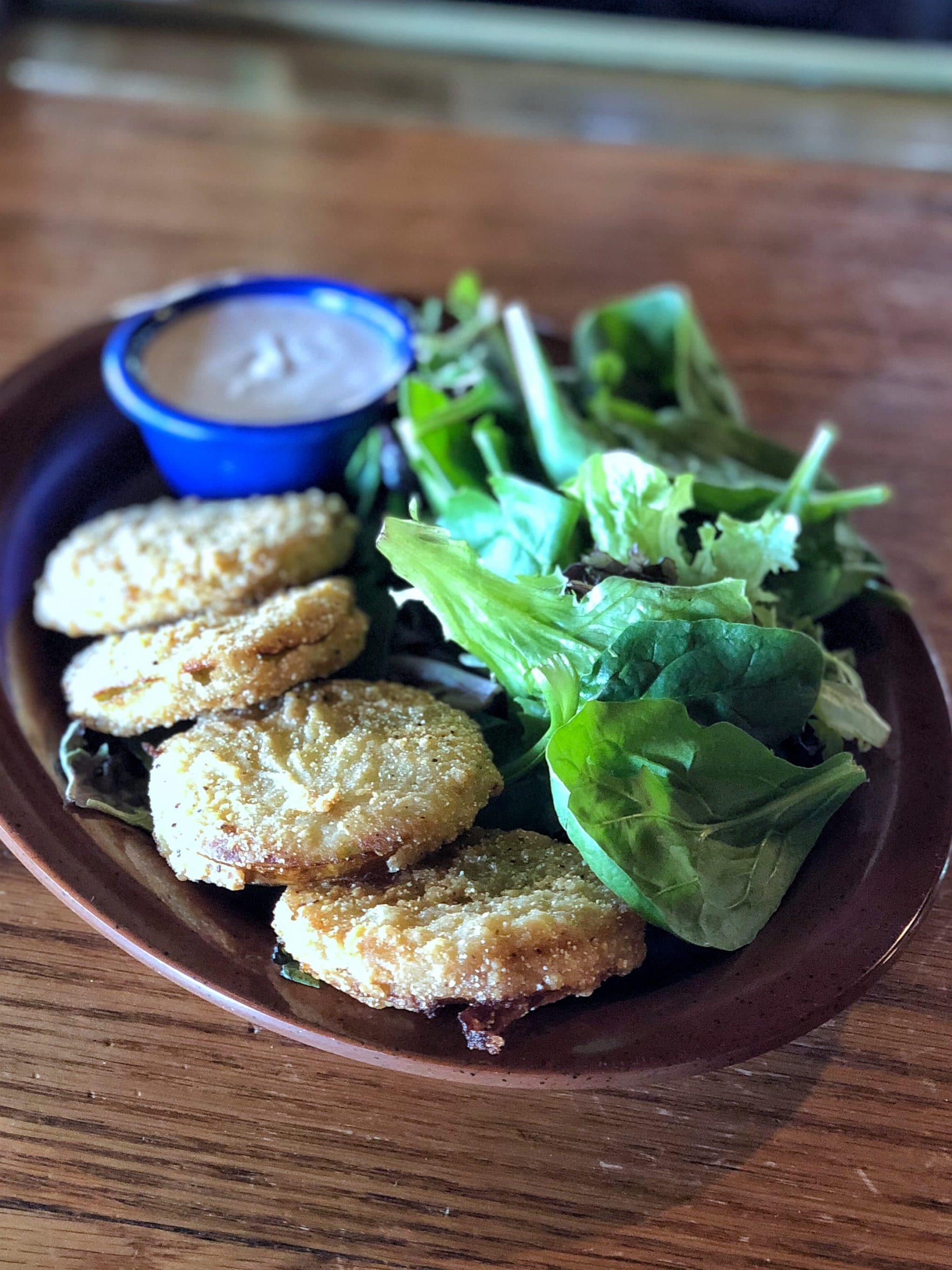 The tomatoes themselves were perfectly crisp and the sauce went well with them.

Pair with a local craft beer and you’ve got the perfect snack. 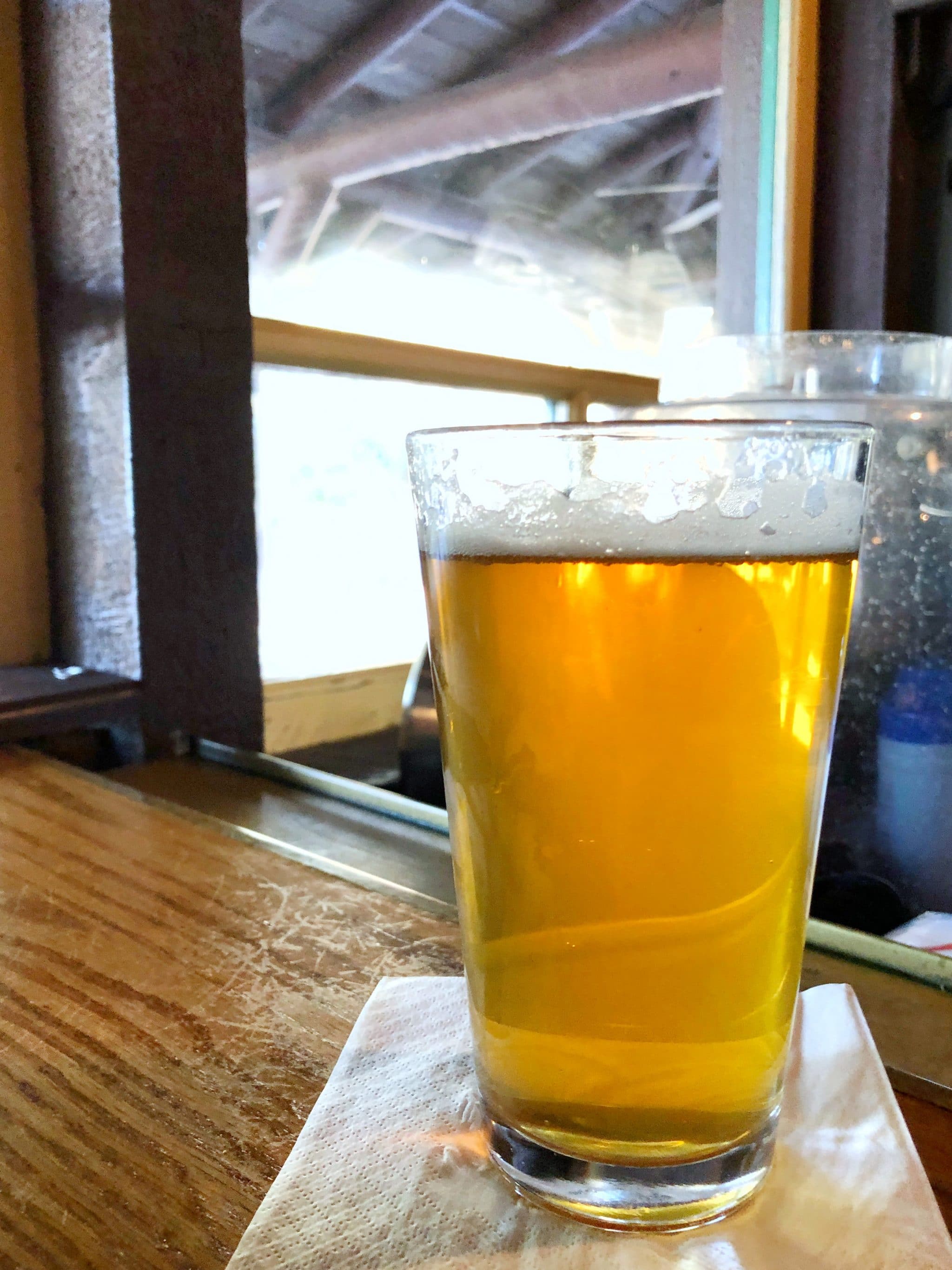 I got my beer to go and sat outside in one of the rocking chairs to enjoy the cooler winter weather and people watch. 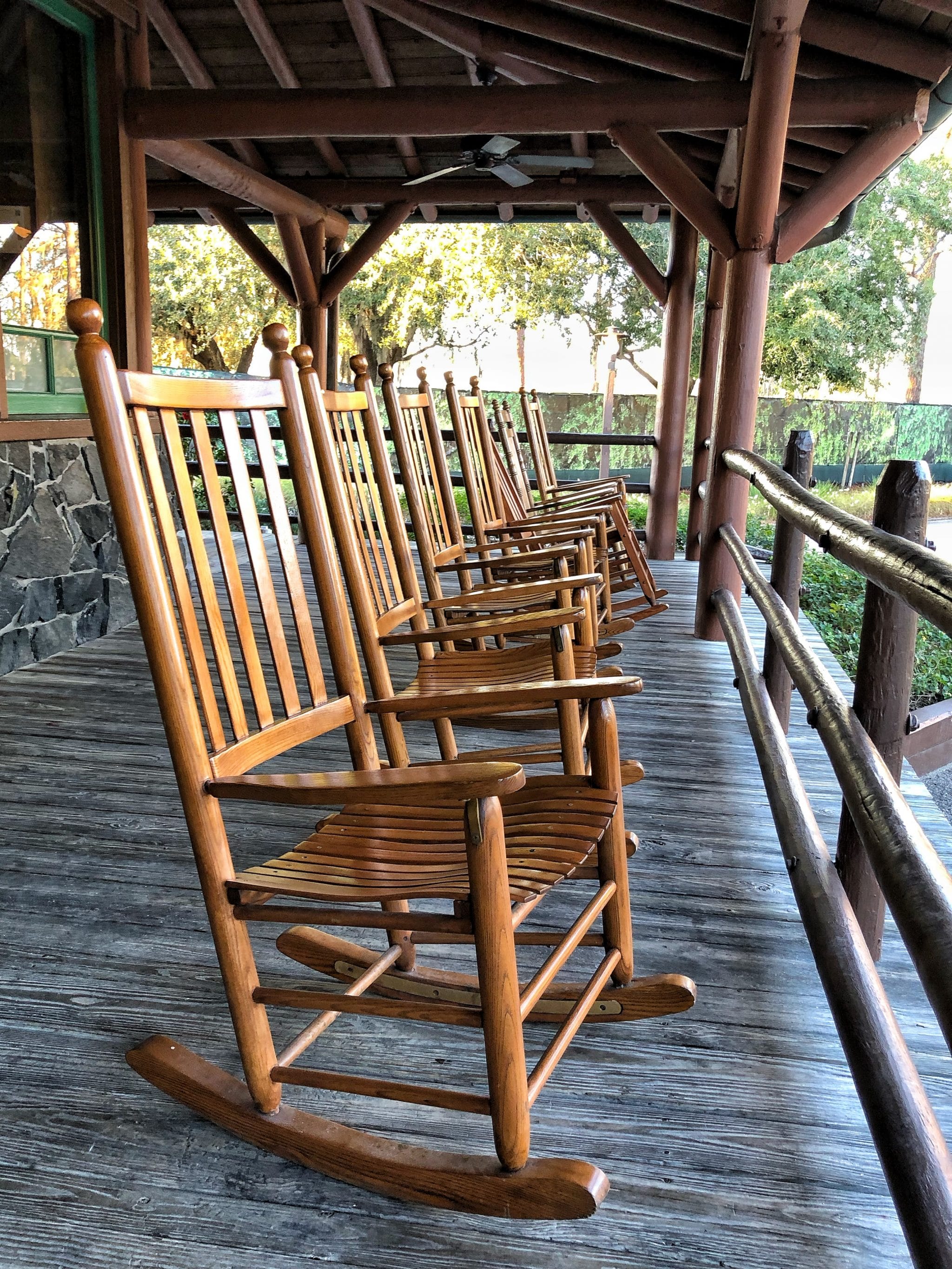 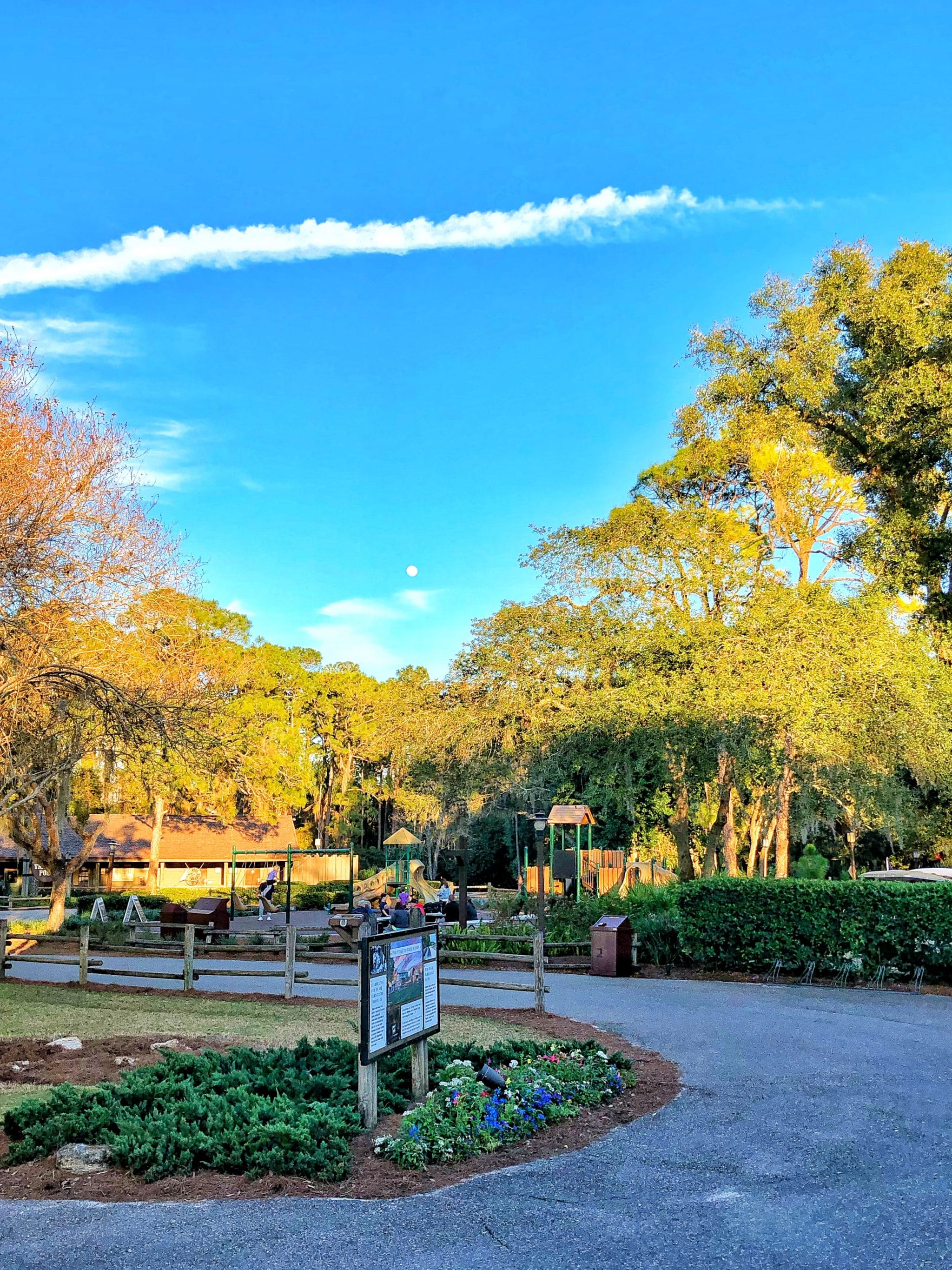 Crockett’s Tavern can be accessed by ferry from the Magic Kingdom, the Contemporary Resort and Disney’s Wilderness Lodge. If driving your own vehicle you’ll have to park in the campground’s main parking lot and take the internal bus system back to the lounge.

WANT TO REMEMBER THIS OPTION? Save the “ Vegan Fried Green Tomatoes at Crockett’s Tavern in Walt Disney World” to your favorite Pinterest board. 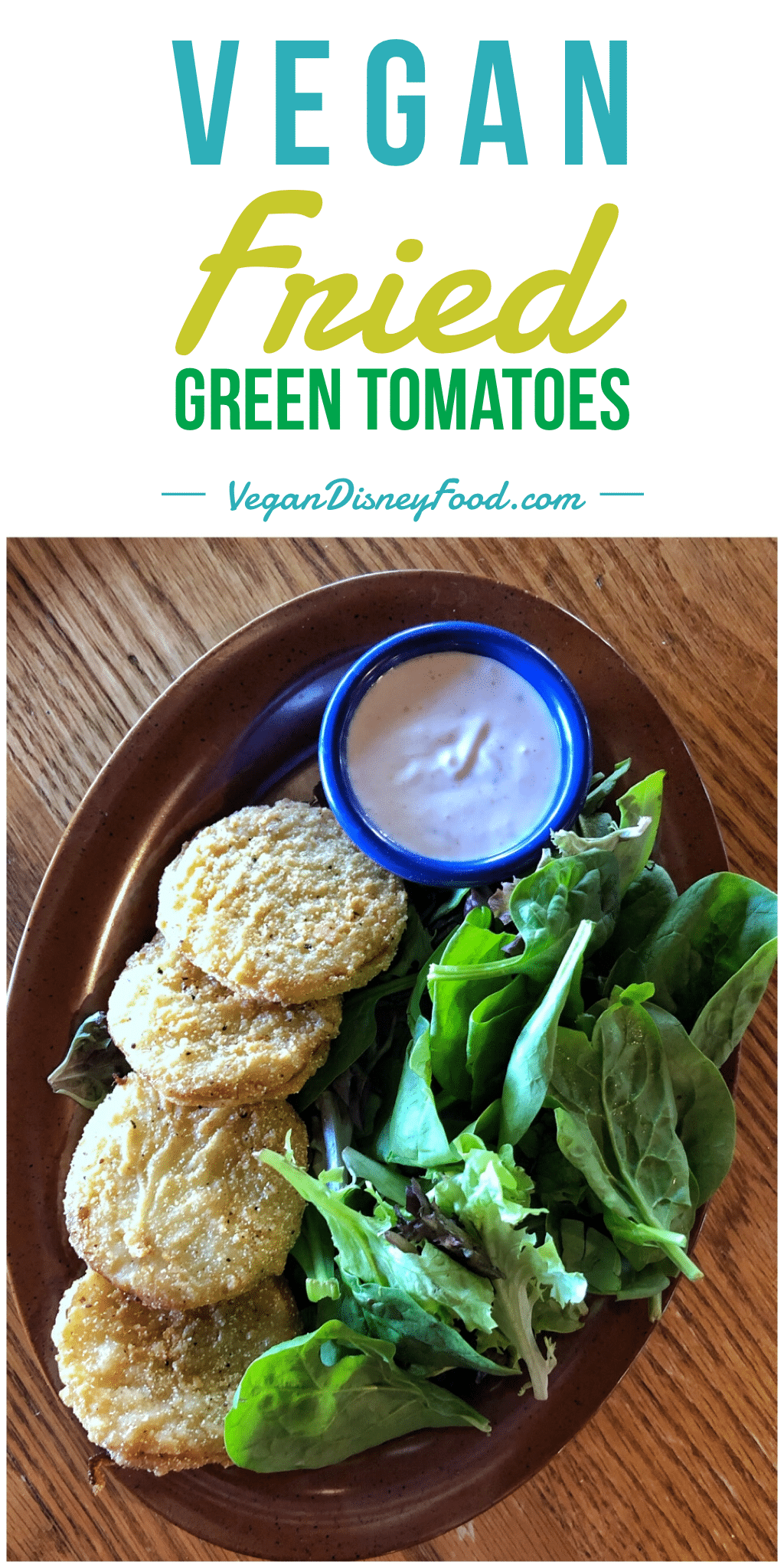