You can now get a vegan pizza at the Via Napoli Ristorante e Pizzeria in the Italy pavilion on Epcot’s World Showcase promenade.

Via Napoli Now Has Vegan Cheese!

Get it at Via Napoli Ristorante e Pizzeria in the Italy pavilion at Epcot in Walt Disney World.

Order a 10 inch individual Margherita pizza and ask that it be modified vegan. 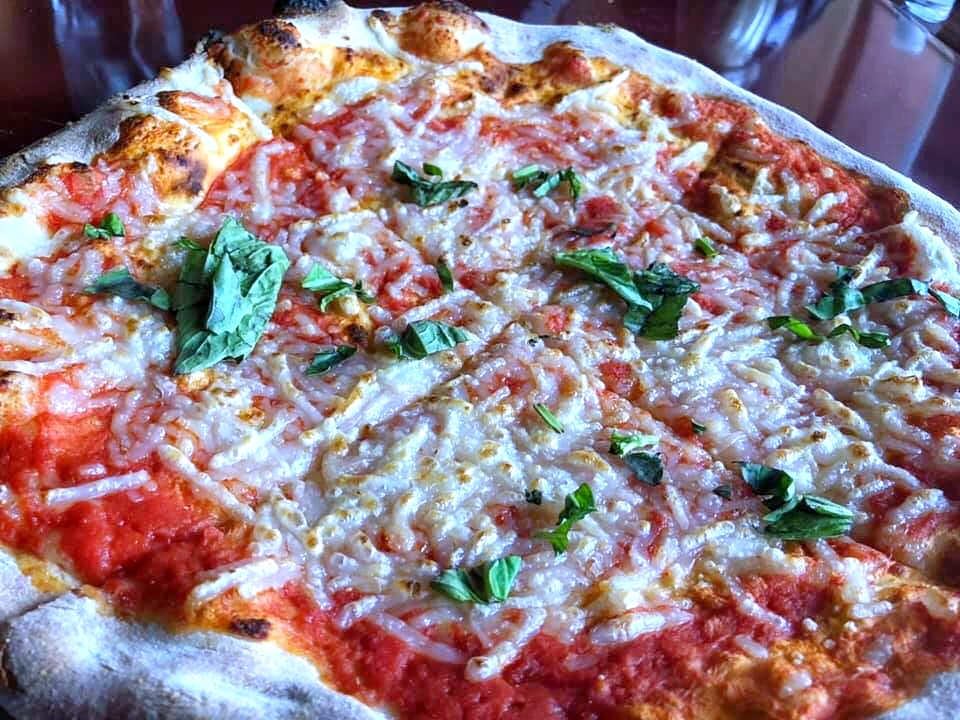 Vegan cheese can ONLY be ordered on an individual (four slice) pizza and is not an option on the 20 inch large or 1/2 Meter family sized pies.

You can also modify the Mediterranea Salad here. Ask for it to be made vegan and it’ll come with mixed greens, vine ripened tomatoes, peppadew peppers, mushrooms, black and green olives and cucumber. Swap the feta cheese dressing for oil and red wine vinegar. 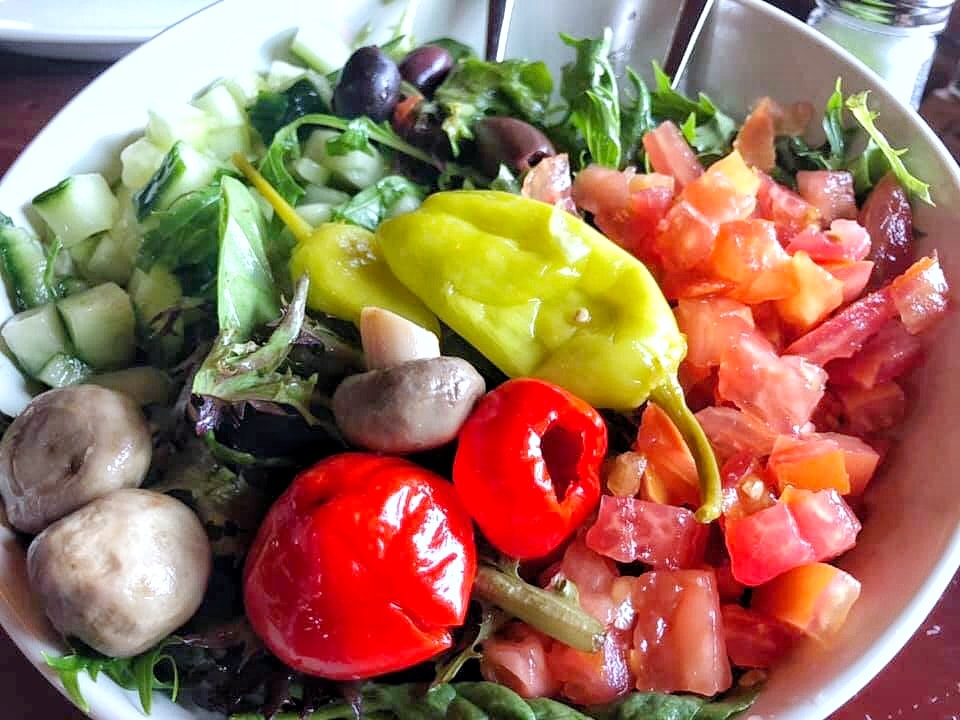 Thanks to Michael Johnson for the pictures!

For an updated guide to ALL the vegan options in the Epcot theme park check this page: What’s Vegan in Epcot?

WANT TO REMEMBER THIS OPTION? Save the “Vegan Margherita Pizza at Via Napoli in the Italy Pavilion at Epcot” pin to your favorite Pinterest board. 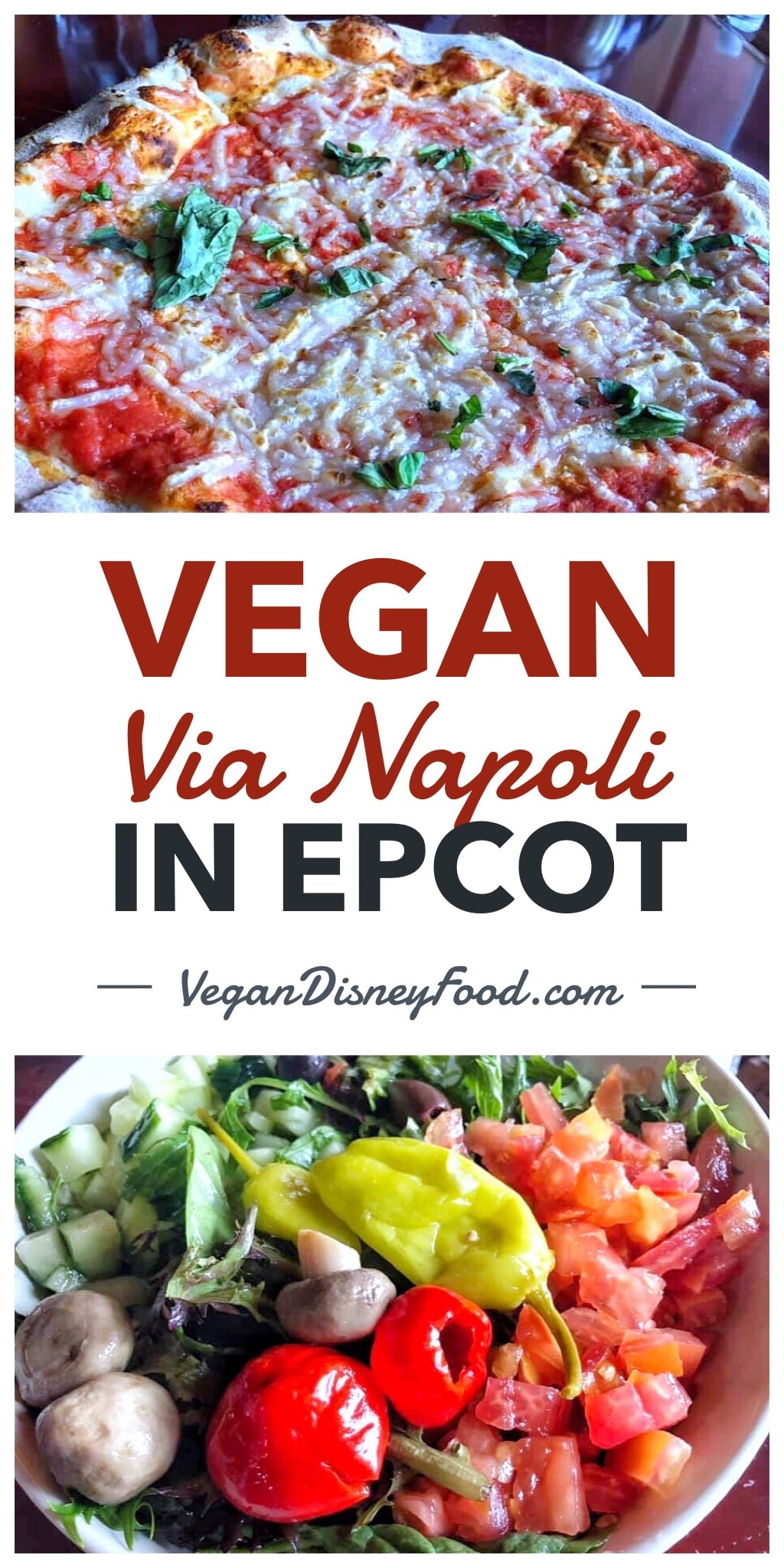