There’s a fantastic vegan option that has been added to the menu at Fairfax Fare in Disney’s Hollywood Studios at Walt Disney World.

Here’s a hearty quick service option for you.

Find it on Sunset Boulevard inside Disney’s Hollywood Studios at Fairfax Fare near the Tower of Tower attraction. 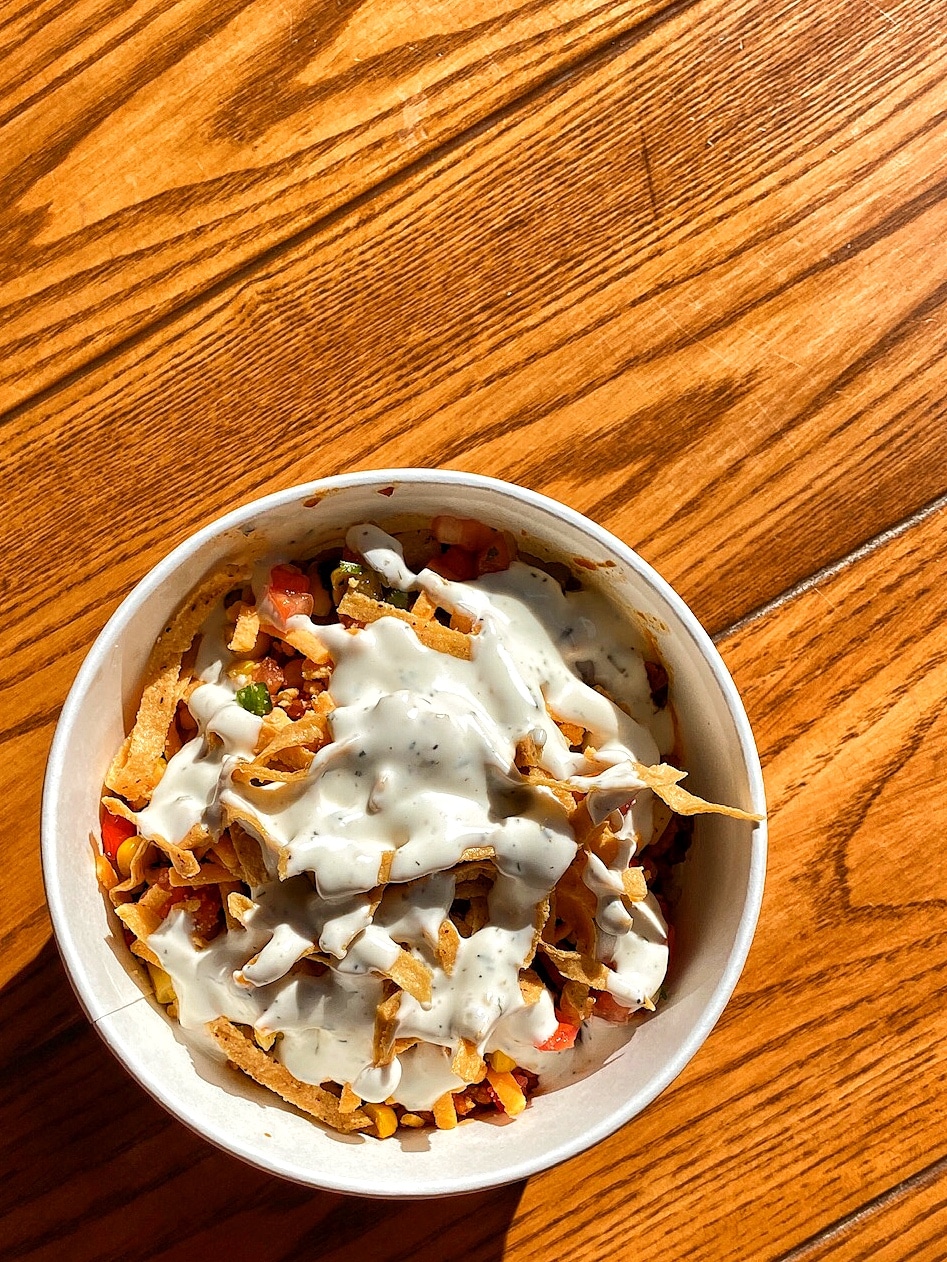 This item is available for both lunch and dinner.

It’s completely vegan as-is and is Walt Disney World’s answer to the 7-Layer Rice Bowl we used to have to modify here. 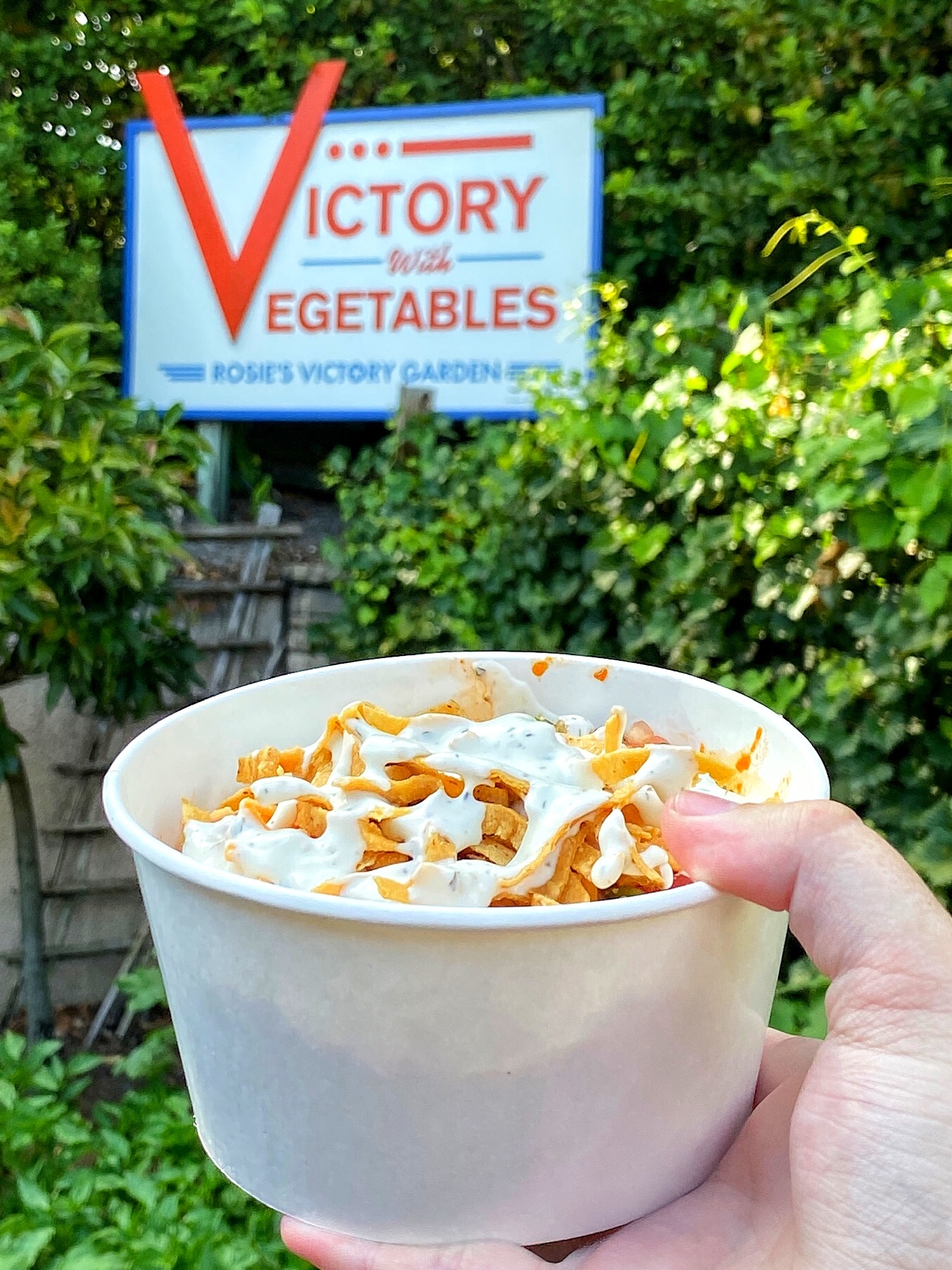 It’s not much to photograph but the flavor is definitely there!

WANT TO REMEMBER THIS OPTION? Save the “Vegan Southwest Bowl at Fairfax Fare in Disney’s Hollywood Studios” to your favorite Pinterest board. 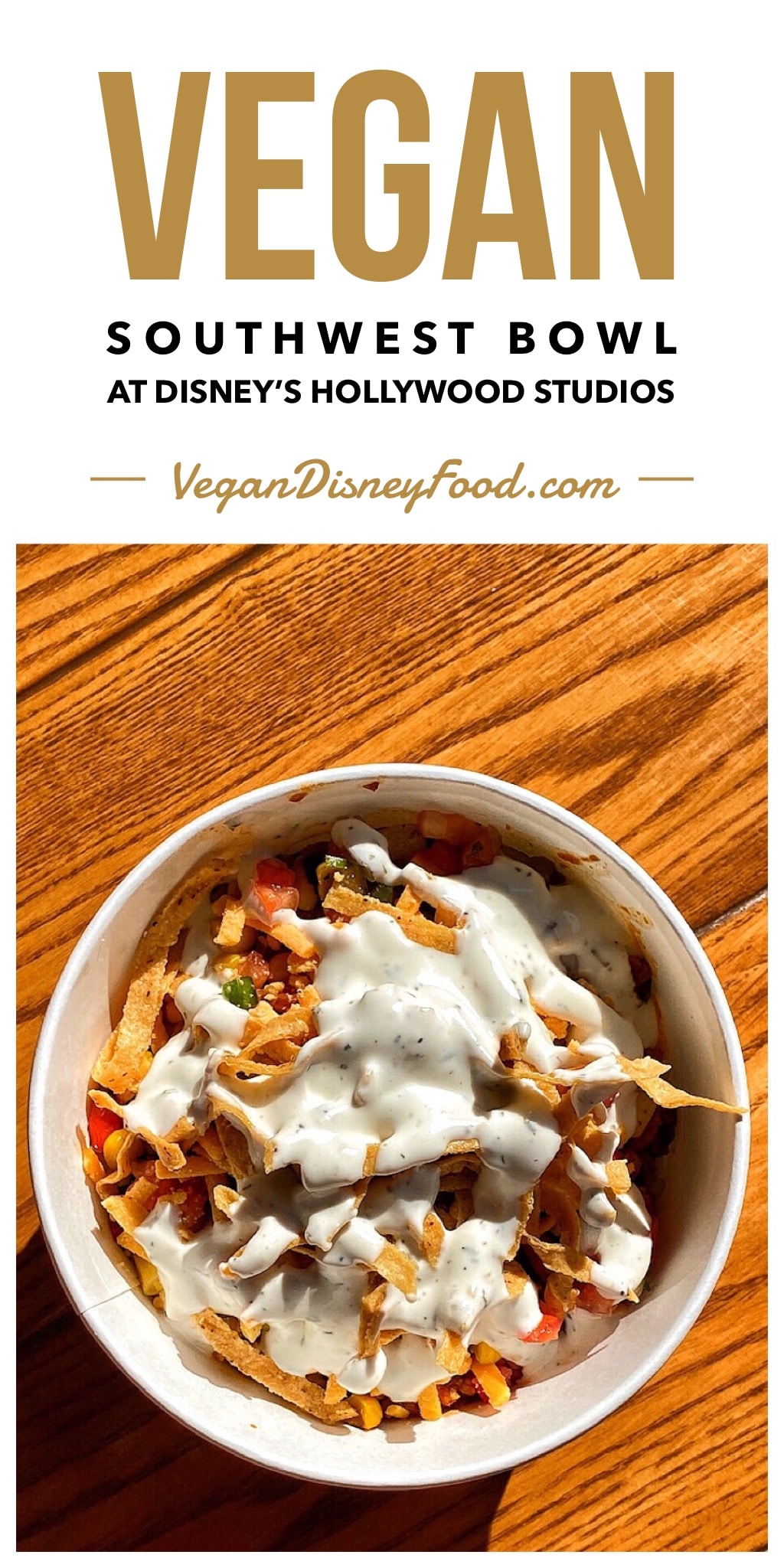