As the Walt Disney World Resort prepares for the closure of its doors to guests tomorrow, the Second Harvest Food Bank of Central Florida opens its doors to receive supplies. 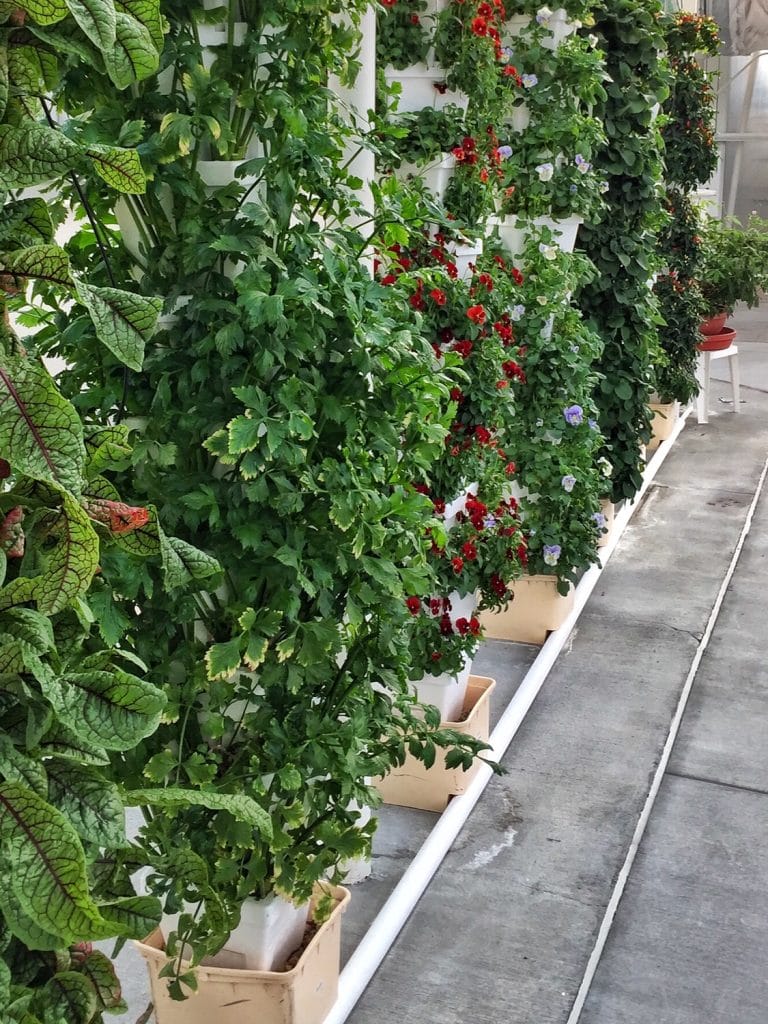 As the need for fresh salads, greens and hot food items for guests diminishes due to closures of the Disney parks, Walt Disney World will be moving these food supplies to the Second Harvest Food Bank of Central Florida. 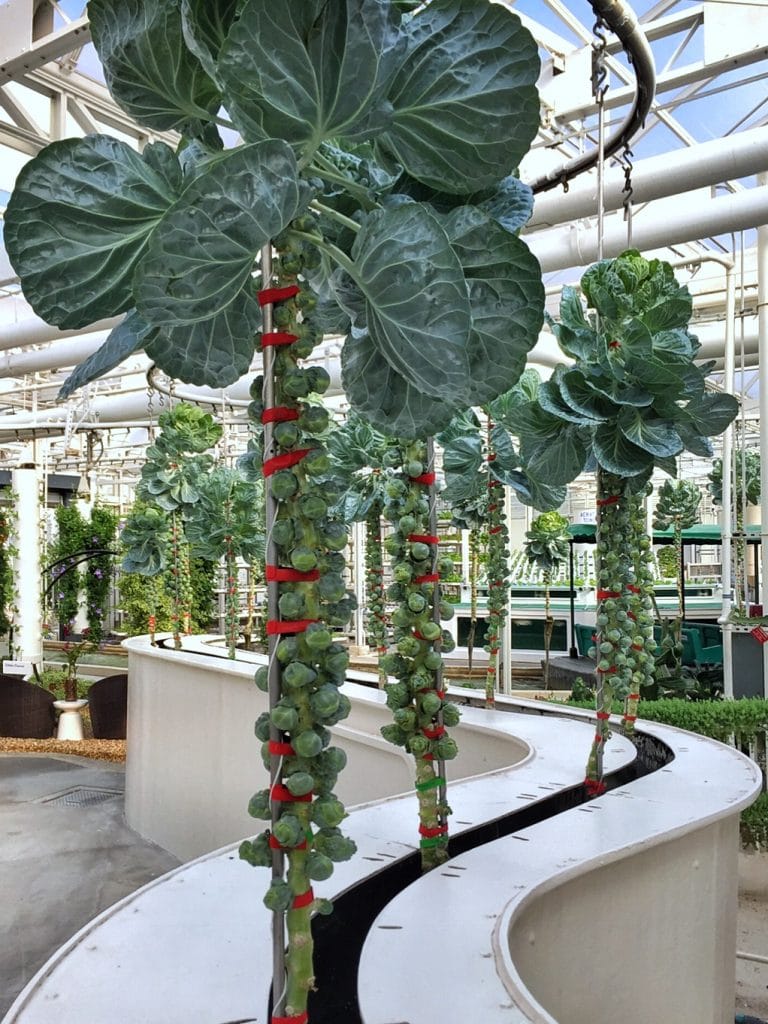 This is an ongoing effort made by the Walt Disney World Resort as part of its Disney Harvest program which was launched back in 1991 where Walt Disney World collects and distributes more than 823,000 pounds of prepared, unserved food annually.

“Second Harvest Food Bank is known for their vital work addressing critical food needs in Central Florida, and we know the important role we play in helping to bring meaningful solutions to our community in times of great need.” said Tajiana Ancora-Brown, Director of External Affairs at Walt Disney World Resort.

We are happy to see that fresh produce like salads and greens to be among the supplies donated.