It may not be summer, but Disney is ready to keep that watermelon…sugar…high going at Disney Springs. Today, a new Secret Menu Dole Whip creation appeared: “Minnie’s Dole Whip Watermelon Cup” to celebrate National Polka Dot Day and you know Minnie loves to  Rock the Dots. This new snack appeared today and is ONLY available through January 31st, 2021.

UPDATE: for the month of February, this item has now become a Strawberry Dole Whip mixed with chocolate soft serve. You can order the strawberry by itself or add to a float/slushie as noted below with the Watermelon. 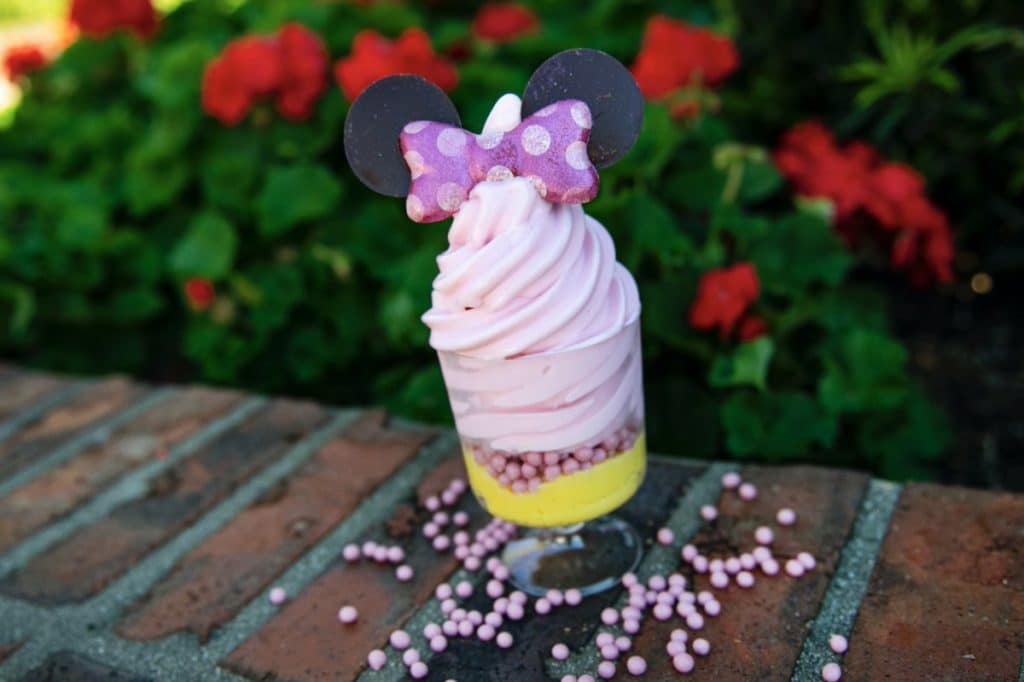 The Minnie Cup as it comes features Pineapple mousse, strawberry crispy pearls, the Watermelon Dole Whip, and a chocolate Minnie bow on top. Before you get too excited, we need to make some changes to keep this item vegan. But still – WATERMELON DOLE WHIP! Keep reading to see how to order. 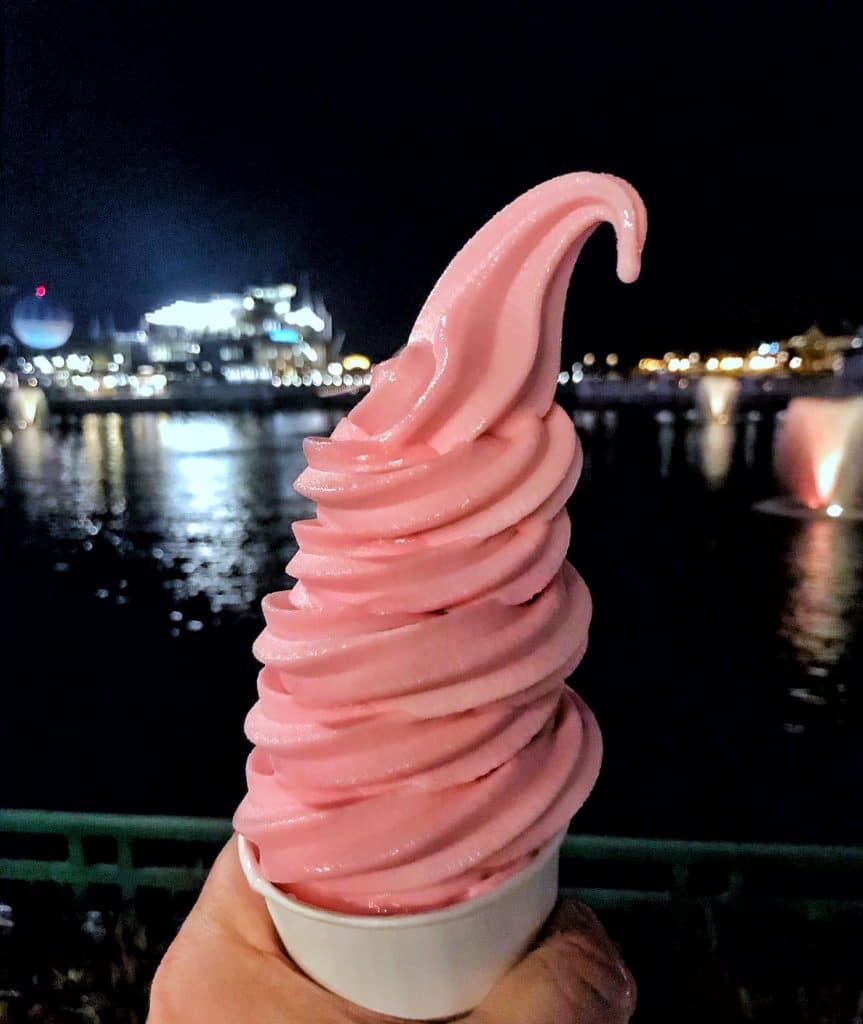 First, you’ll need to know where to get this new beauty. Head over to the Marketplace section of Disney Springs, near Ghirardelli and Dockside Margaritas. You’ll find this at Marketplace Snacks, a location that features regular Dole Whip, floats, slushies, and “adult” Dole Whips with Malibu Coconut Rum or Captain Morgan Spiced Rum added. 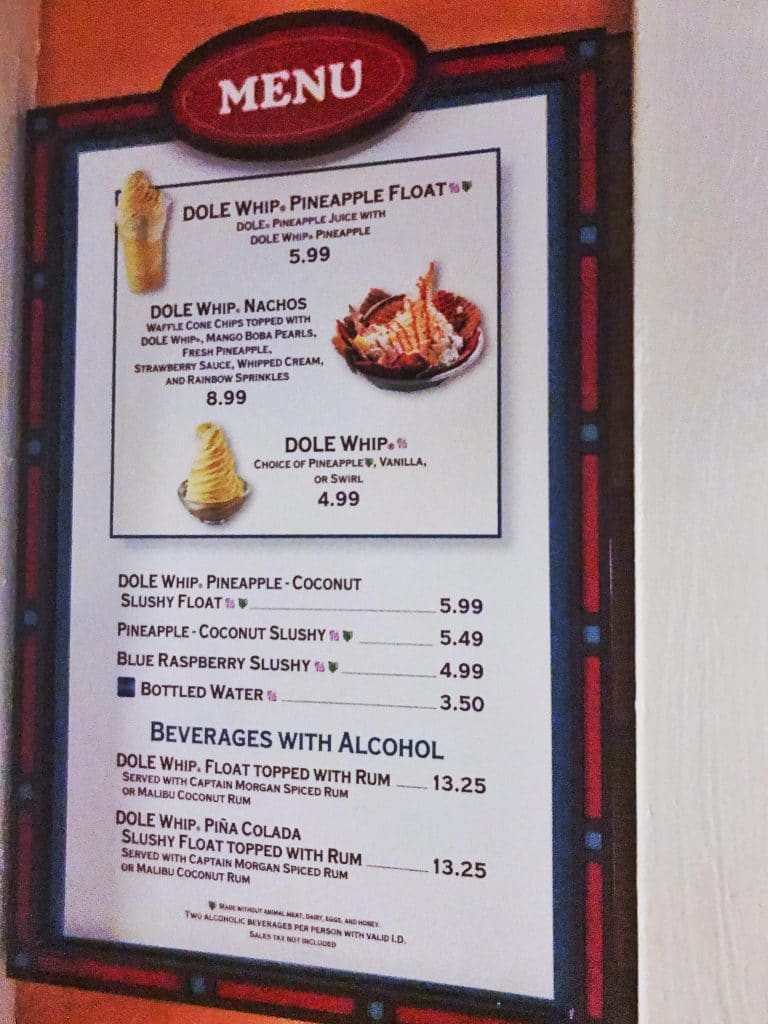 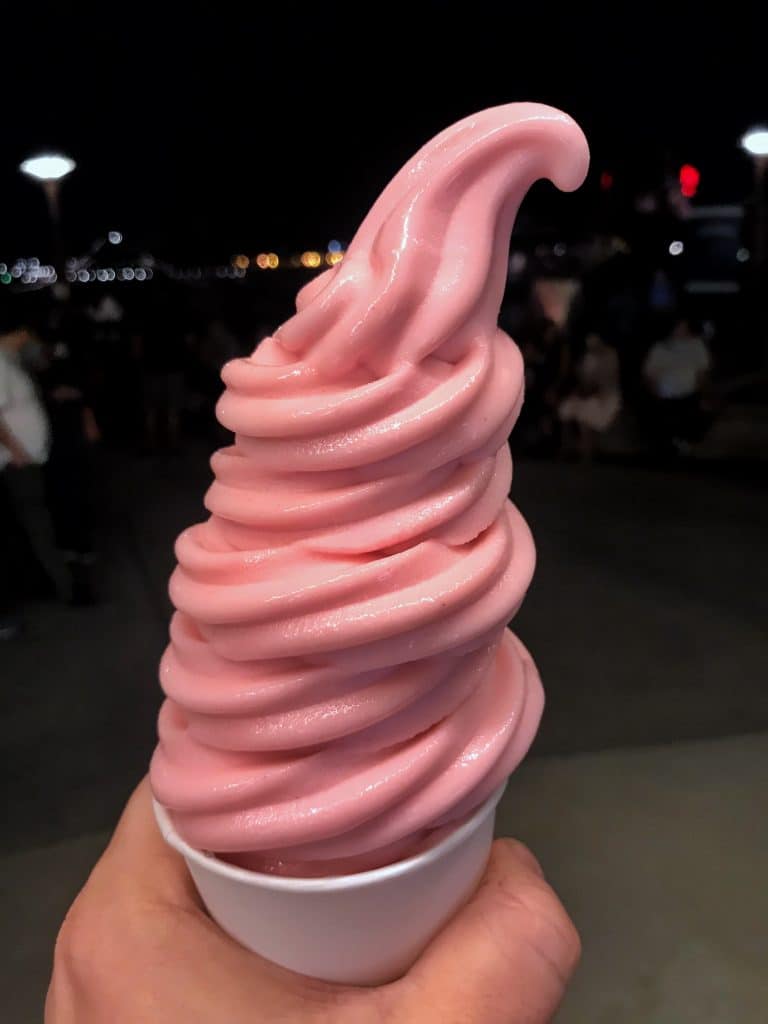 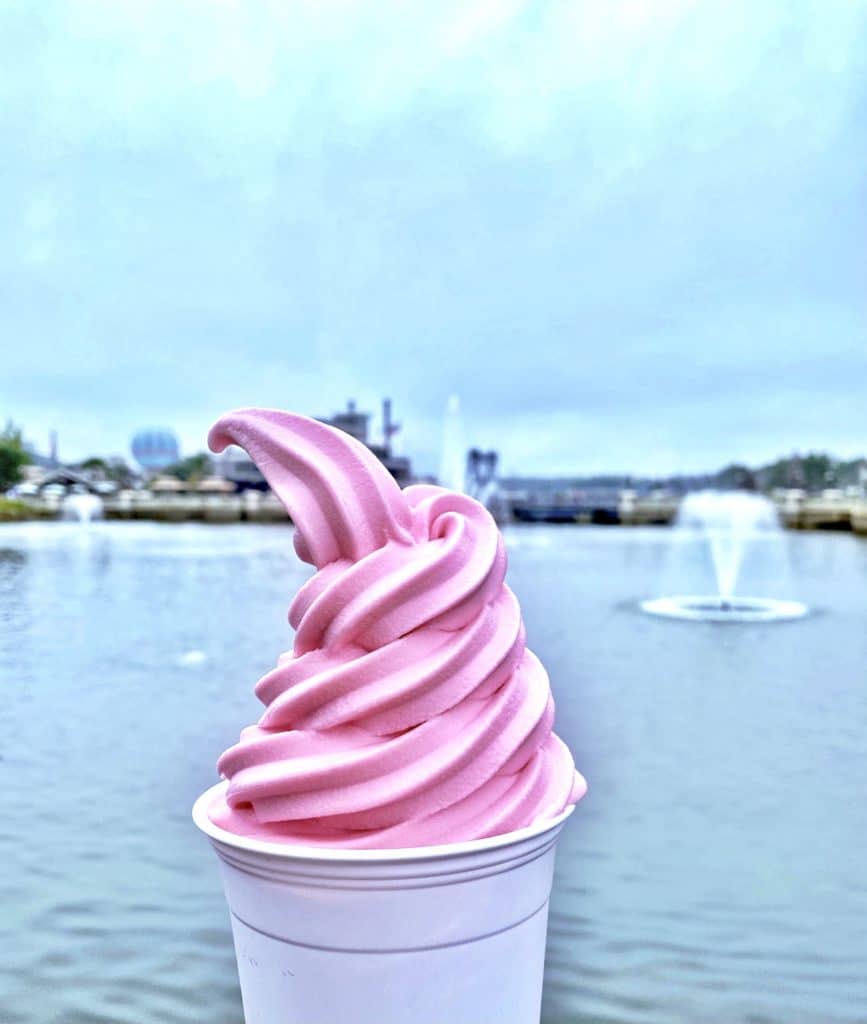 Let us know if you try any unique creations with this new Watermelon Dole Whip flavor! And you’re welcome for getting Harry Styles stuck in your head! 😉

WANT TO REFERENCE THIS LIST? Save the “What’s Vegan at Disney Springs” pin to your favorite Pinterest board. 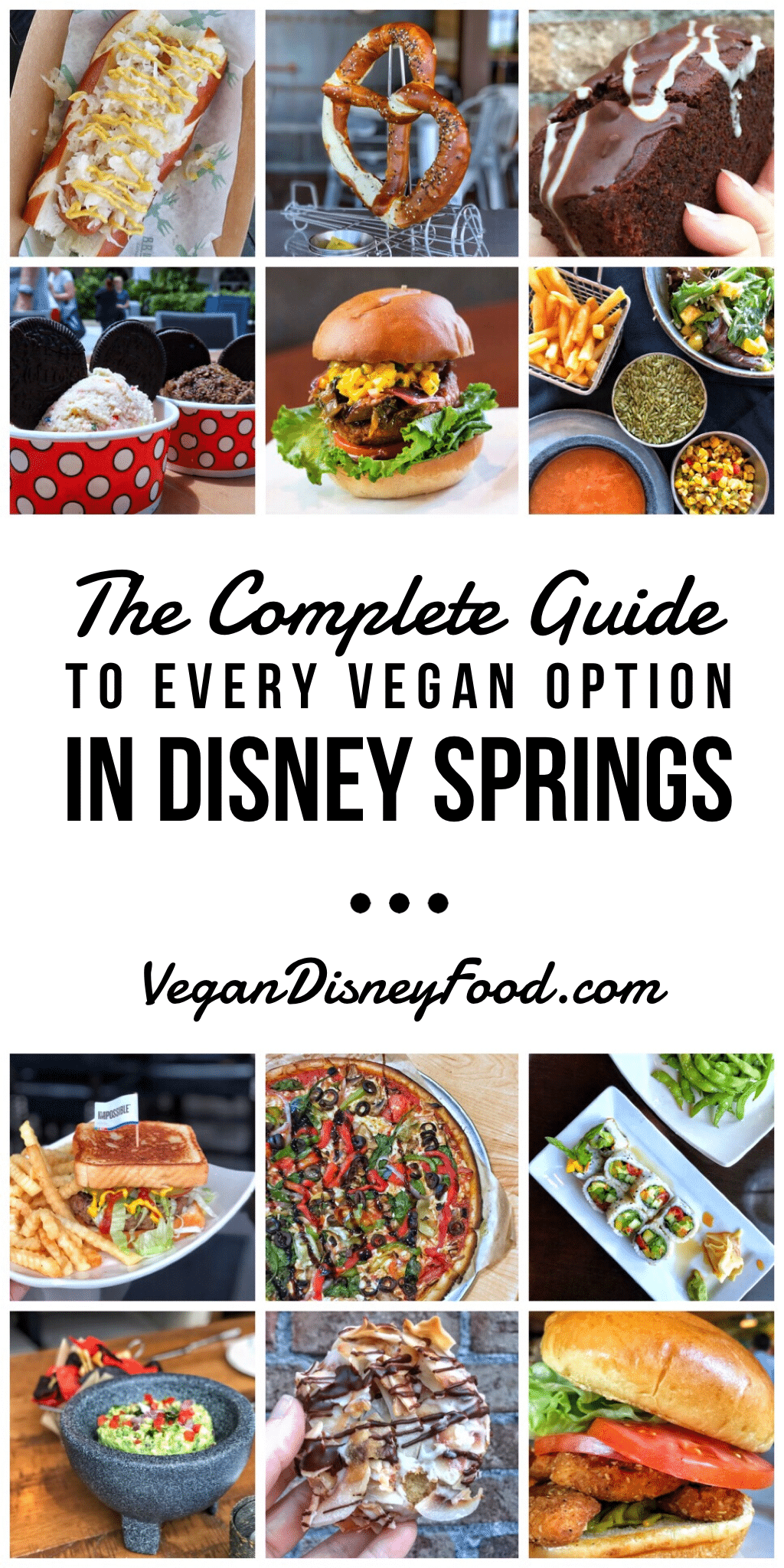