Looking for an updated master list of all the options that are vegan on Disney’s Star Wars Galactic StarCruiser in Walt Disney World?  You’ve come to the right page. We are slowly getting closer to the inaugural date for this all-new type of “cruise” and Disney has announced an opening date of “Spring 2022.” With that, Disney has also released more information on what to expect aboard this outer space interactive experience. Below we’ll share all we know, and add to this page as more is released – so be sure to bookmark this page! 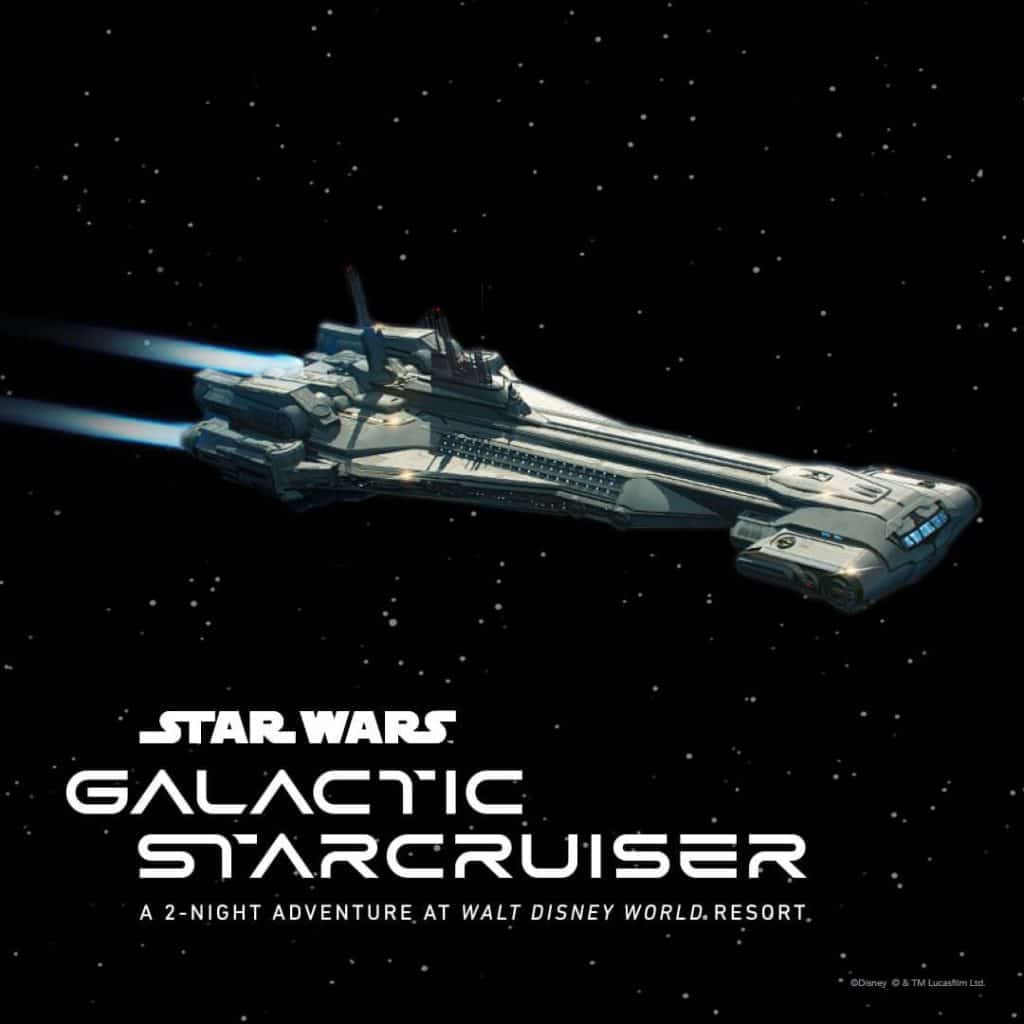 Disney recently released more details on what to expect aboard the Halcyon – the name of the ship you’ll be “sailing” on for this 2-night adventure. Here’s what we know about dining aboard the Star Wars Galactic StarCruiser: 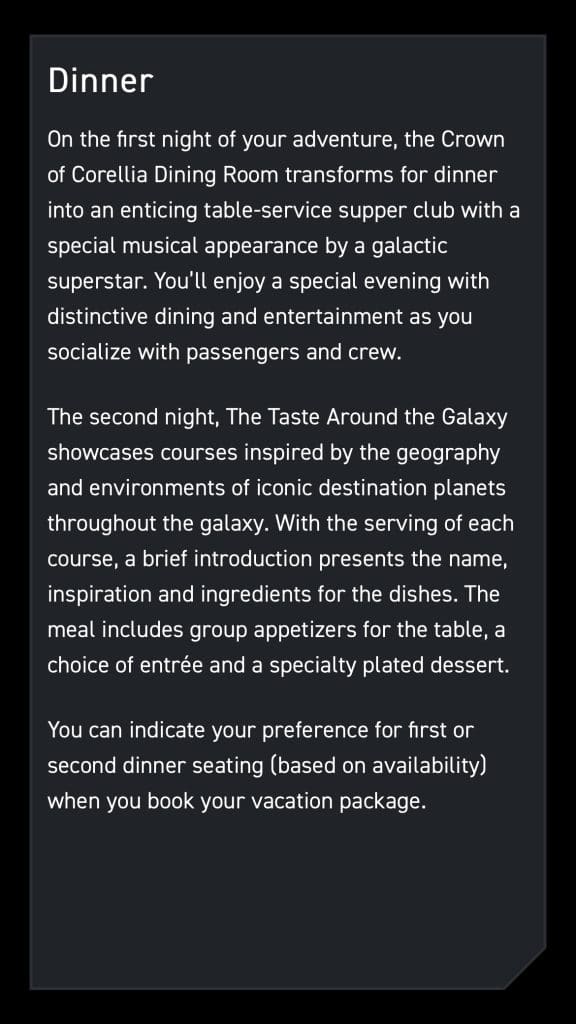 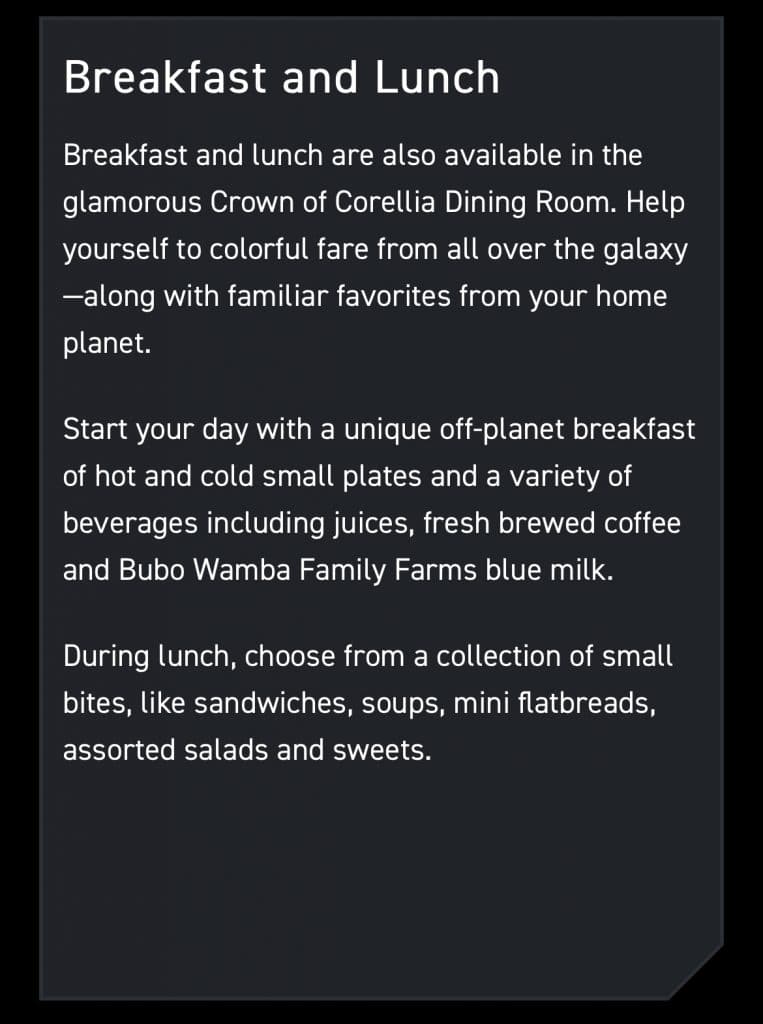 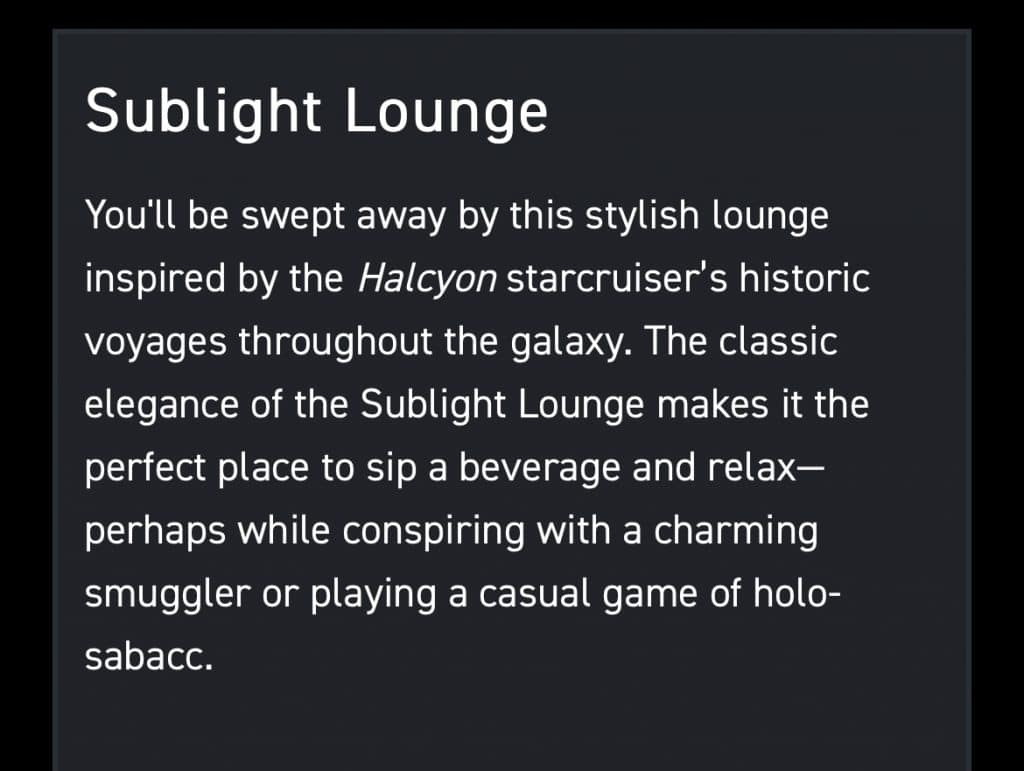 As we said, bookmark this page because we will update it every step of the way! Until then, the rest will be…