Did someone call for a vegan superhero?

This weekend was a dream come true for fans of the MARVEL Cinematic Universe. So much Disney news coming out of San Diego Comic-Con! But the real stand out for the vegan community was an announcement from Natalie Portman about “Thor: Love and Thunder”.

Portman took to instagram as she wielded Thor’s hammer, saying “So thrilled to share the news with you today…that I’ll be returning to the Marvel MCU as female Thor with legends @taikawaititi @tessamaethompson and @chrishemsworth. (Remember this as the before picture for when I get jacked)” 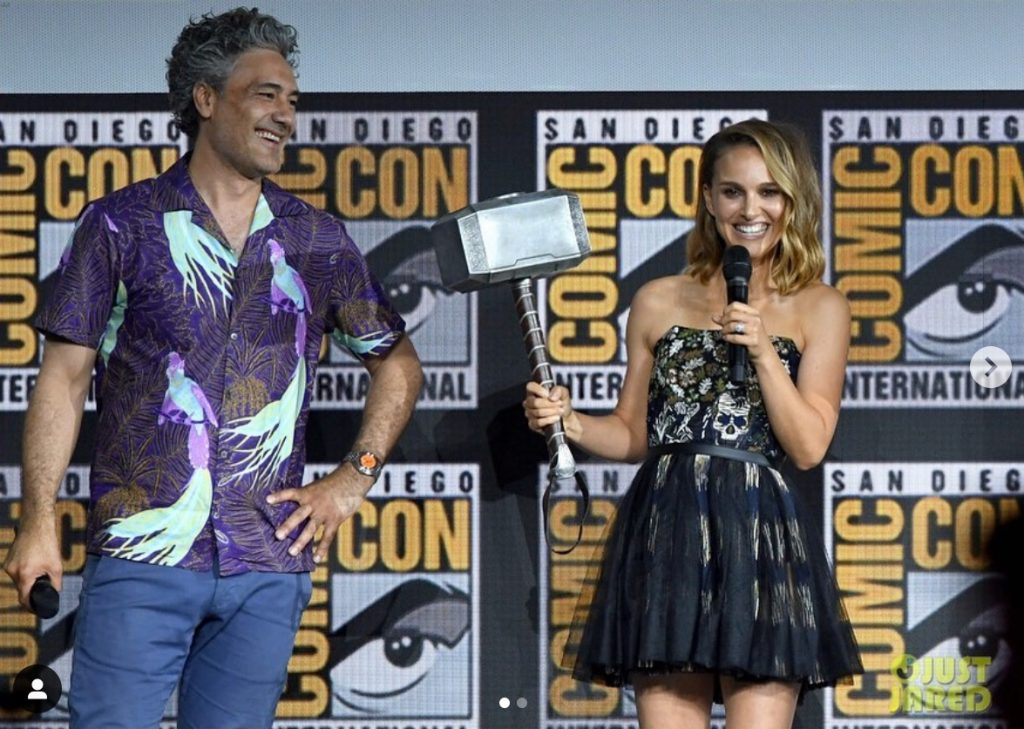 The actress is a well known vegan activist and it’s fitting that one of the strongest females in the MARVEL Cinematic Universe consumes a plant-based diet. How’s that for life imitating art?

Portman also portrayed Luke and Leia’s mother in the “Star Wars” franchise as Padme Amidala and narrated and produced the 2018 documentary “Eating Animals”.

‘Thor: Love and Thunder” is scheduled for a 2021 release.