We’ve heard it before. It’s the fastest hunk of junk in the galaxy! But she’s fast. She made the Kessel Run in less than 12 parsecs.

Ask any inhabitant of Batuu “Where the mini Millennium Falcon is on the Millennium Falcon” and they’ll look at you like you’re crazy. Or they might even tell you “that’s something only the elders would know” without giving you a clue. I even got “oh, this thing is held together with all sorts of junk”.

Well, we were able to spot it during a recent Passholder Preview at Disney’s Hollywood Studios in Orlando, Florida.

So, here’s where you’re going to find this hidden gem.

Make your way over to the Millennium Falcon: Smugglers Run attraction in Star Wars: Galaxy’s Edge.

When facing the Falcon straight on you’ll see the attraction entrance on your left. On the left hand side of the Falcon, locate the cockpit. 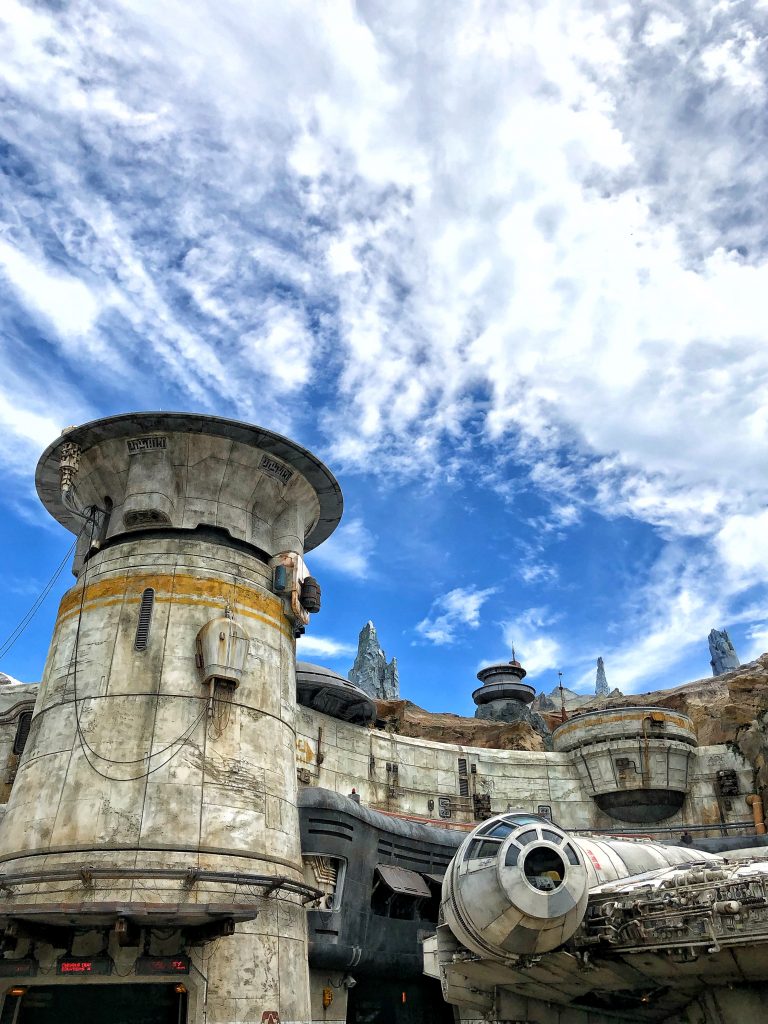 The cockpit is that round, circular area with glass windows on top of it

Directly under the cockpit is a dark gray grated exhaust that leads down to a set of two pipes. 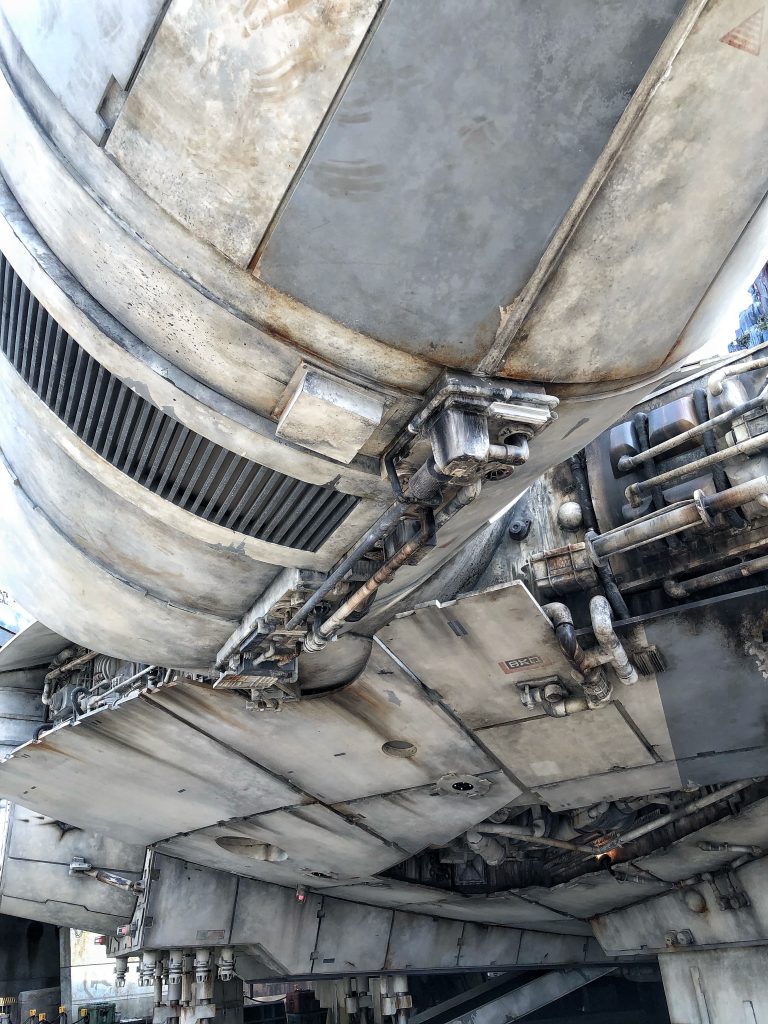 Look as closely as possible underneath those two pipes. 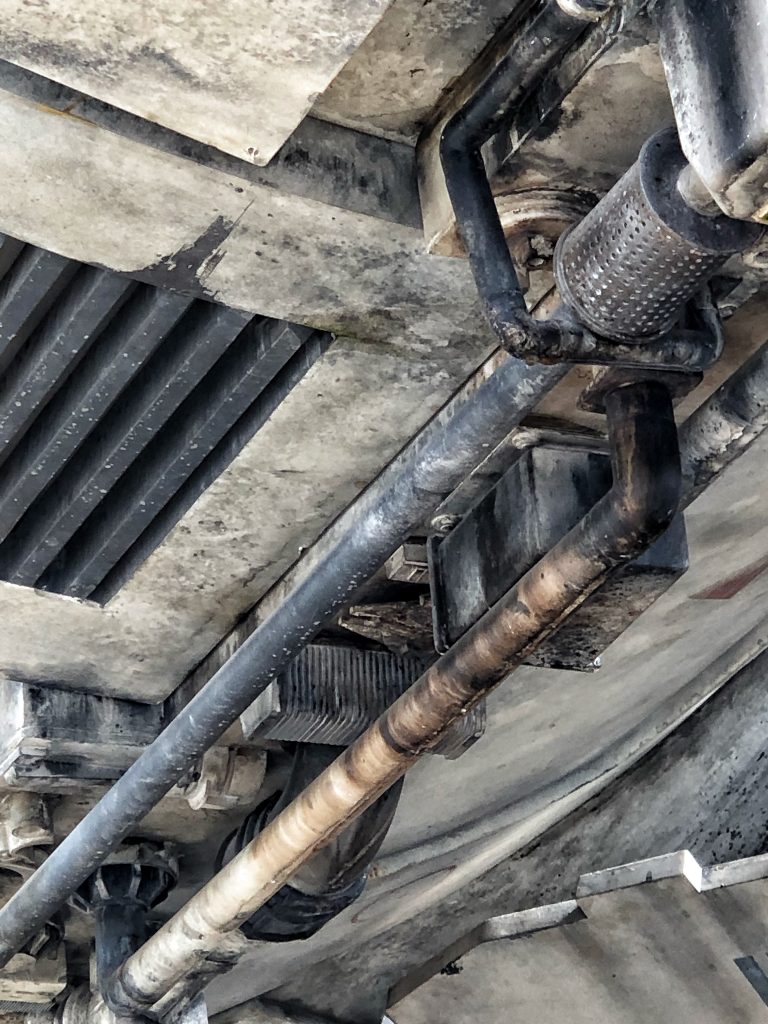 Nestled in front of what looks like a boxed radiator. 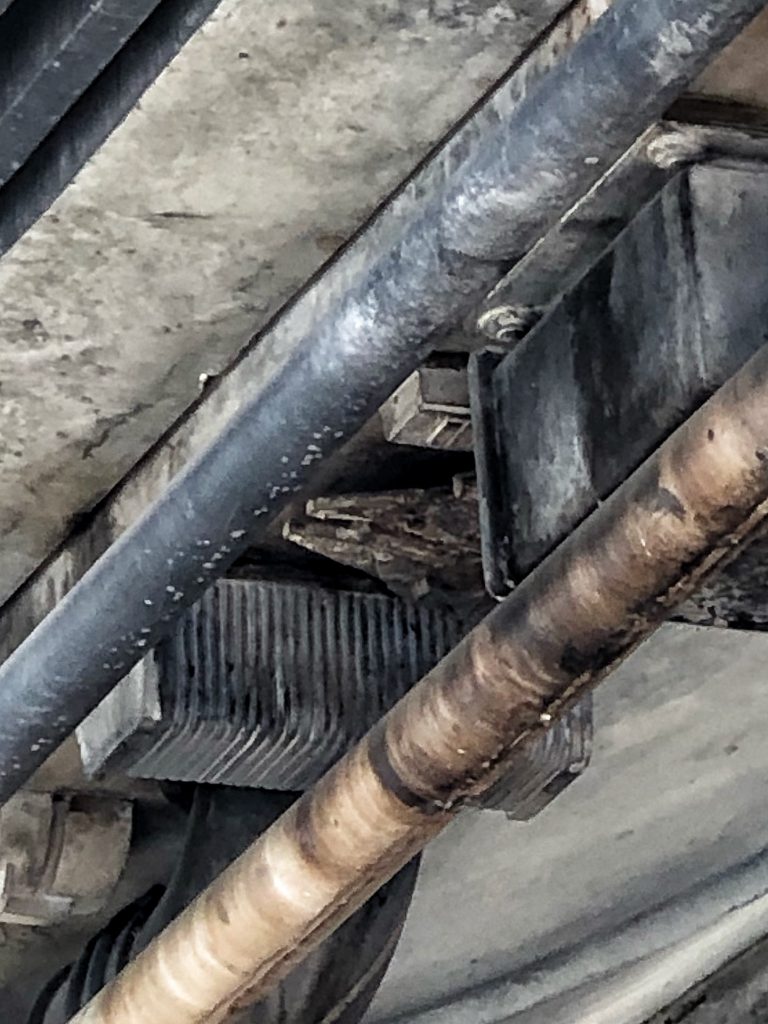 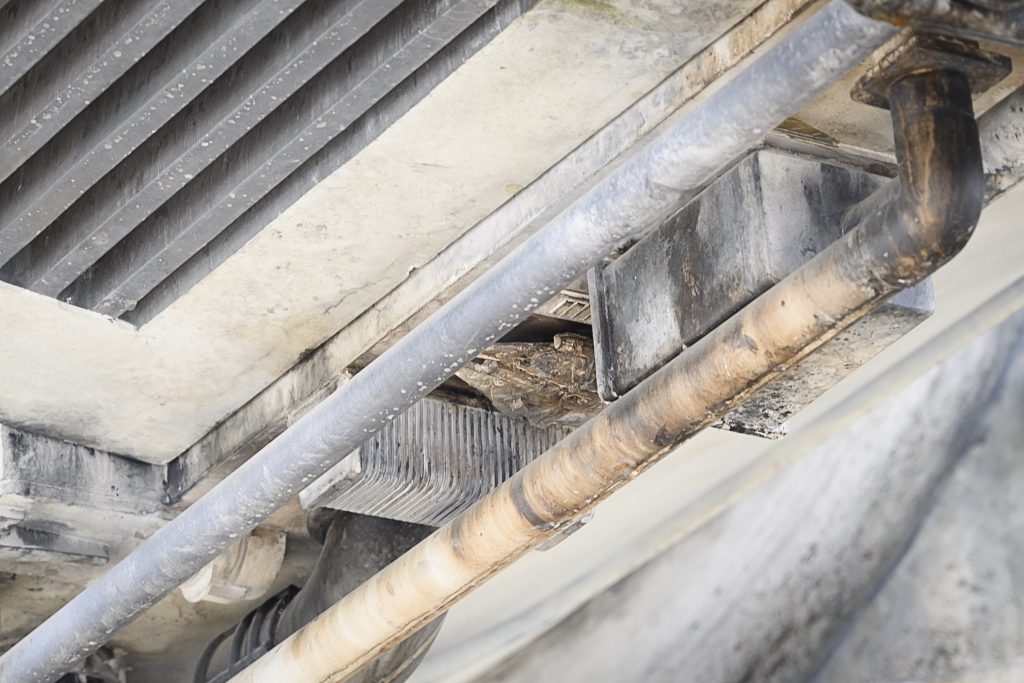 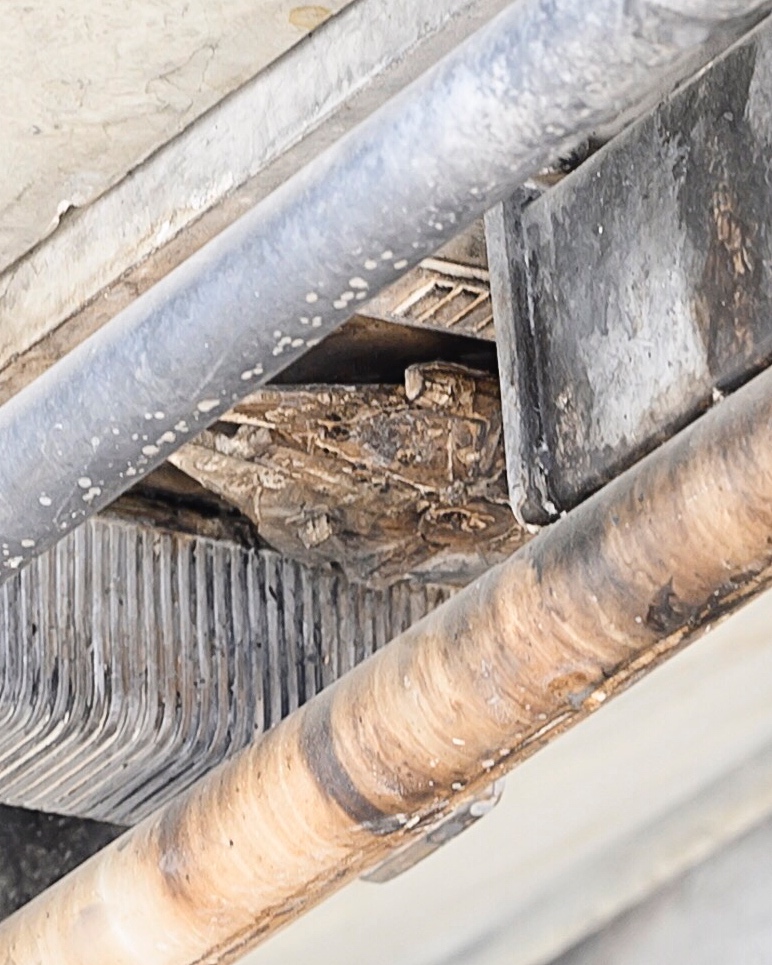 It’s difficult to get a good shot of it since the Millennium Falcon is surrounded by a guest barricade to keep folks from standing directly underneath it, but hopefully I’ve pointed it out clearly enough for you to find it on your journey to Black Spire Outpost.

Shoutout to my girl Courtney Reynolds of CourtneyReynolds.com for humoring me and taking the landscape photo above (second from last) with her beefy camera when I drug her over in a Star Wars fangirl stupor to capture it for me.

Want to see my comprehensive food and beverage review of Batuu? Check out this post: What’s Vegan at Disney’s Star Wars: Galaxy’s Edge? 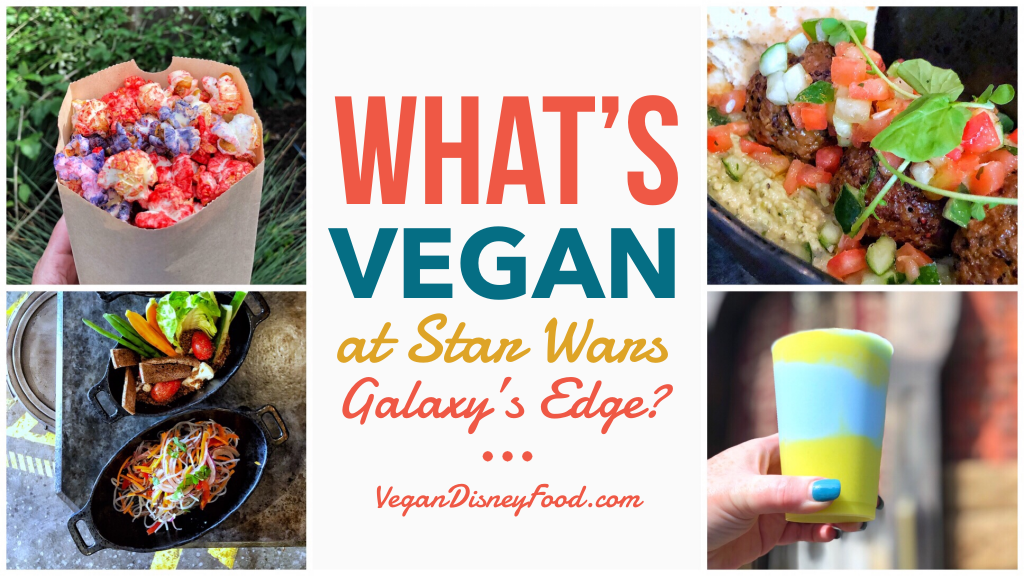 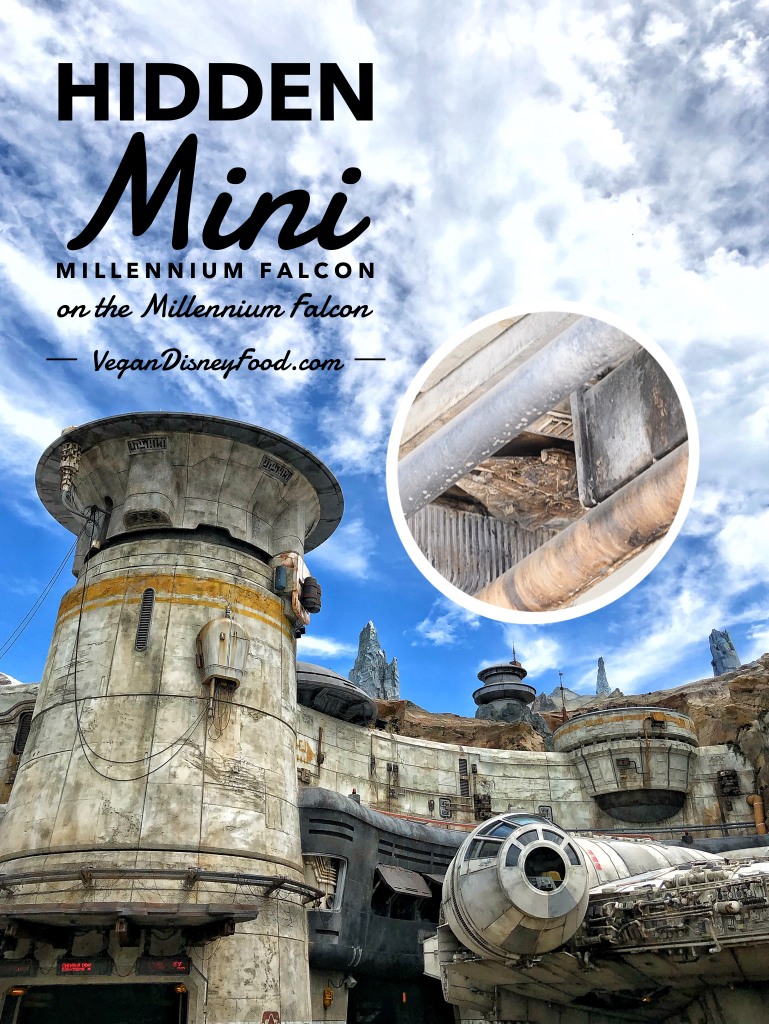