Jack Skellington has some frightfully good vegan candy for you this Halloween and you can find it at the Walt Disney World Resort.

This is Halloween…at Walt Disney World!

As a vegan, you can still find vegan gummies in the theme parks this Halloween season.

These are Jack’s Sour Pumpkins and they are completely vegan as-is. 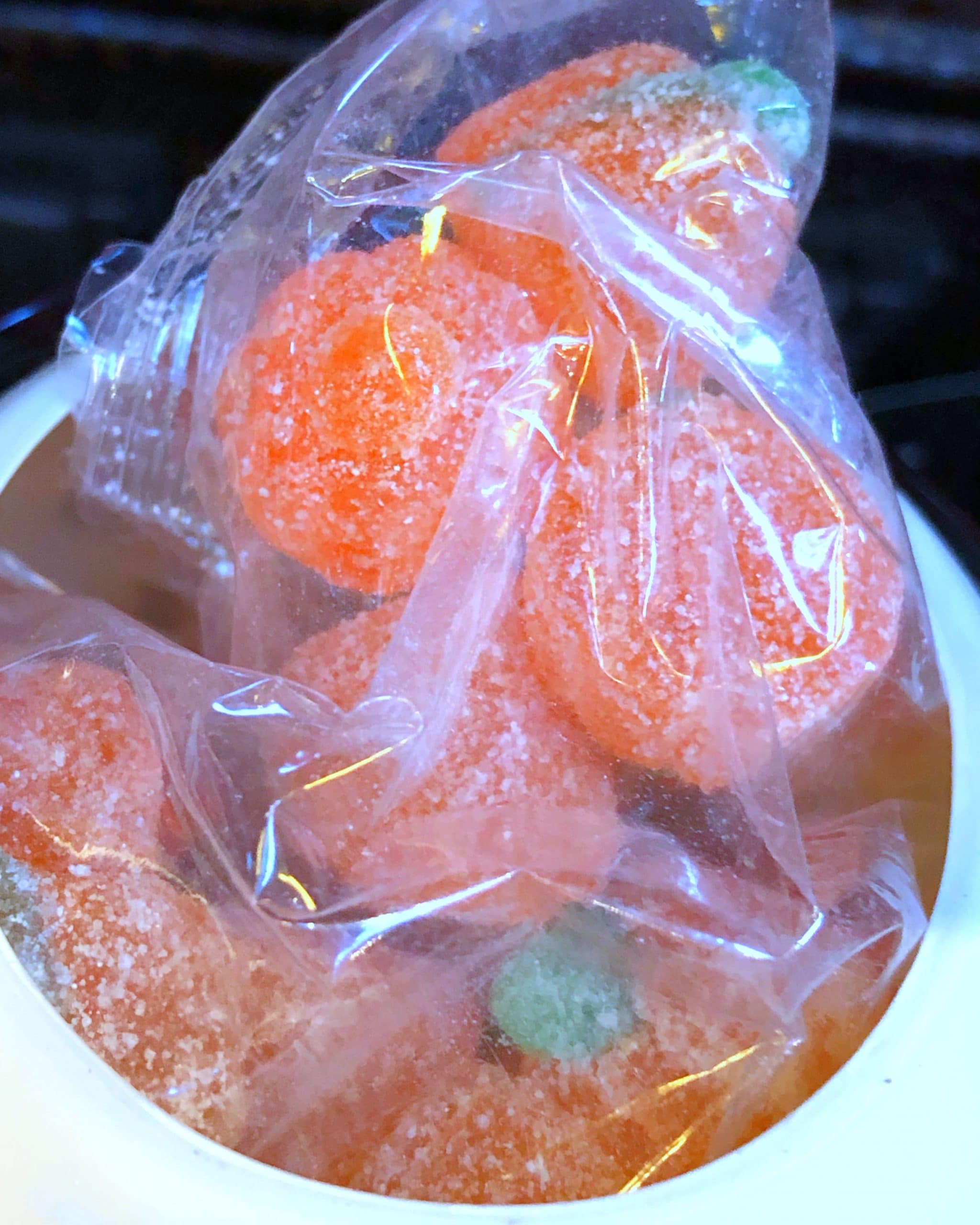 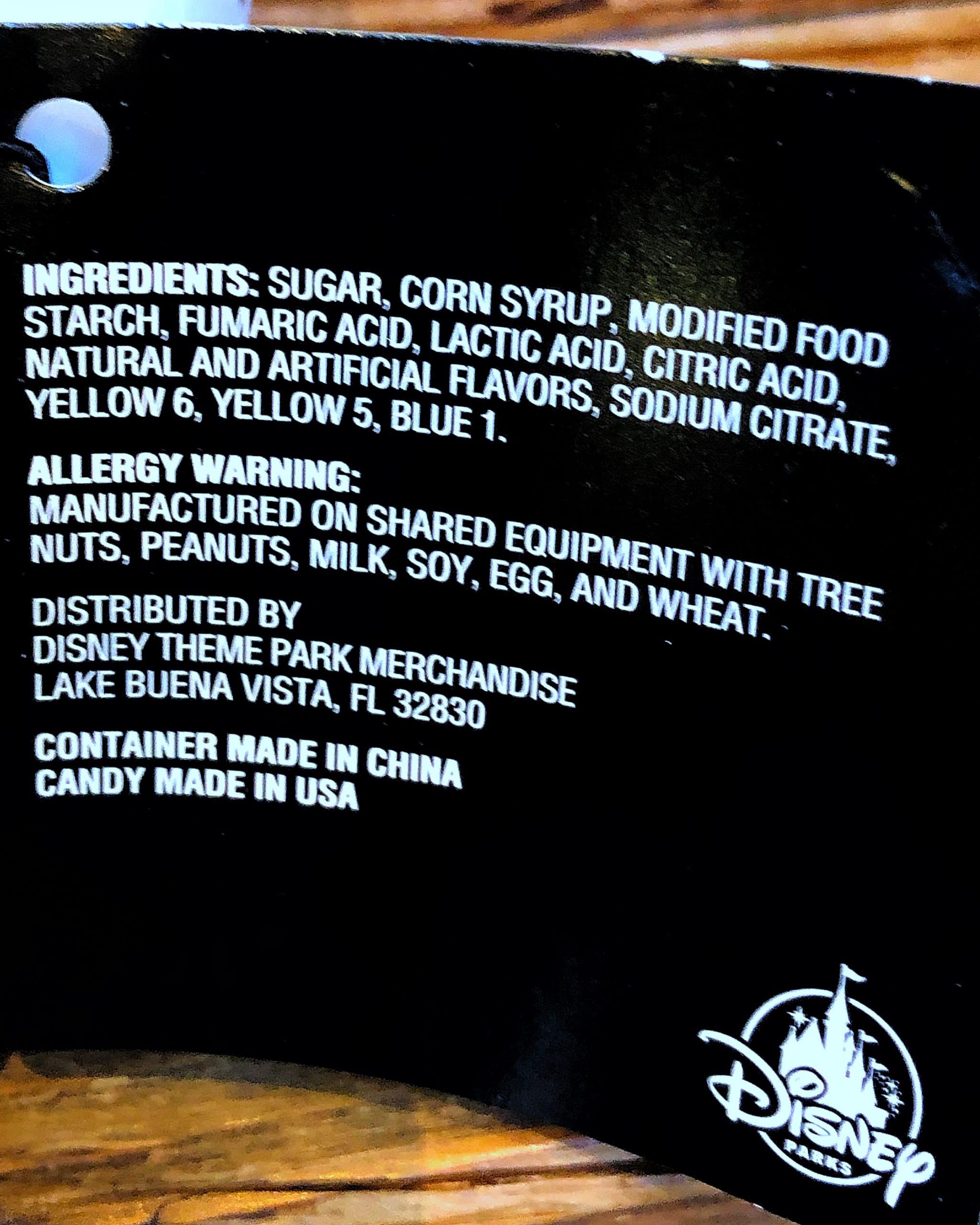 Jack’s Sour Pumpkins come in a small handled bucket shaped like the face of Jack Skellington from Disney’s The Nightmare Before Christmas.

They’ve also been spotted at the Main Street Confectionary in the Magic Kingdom theme park. 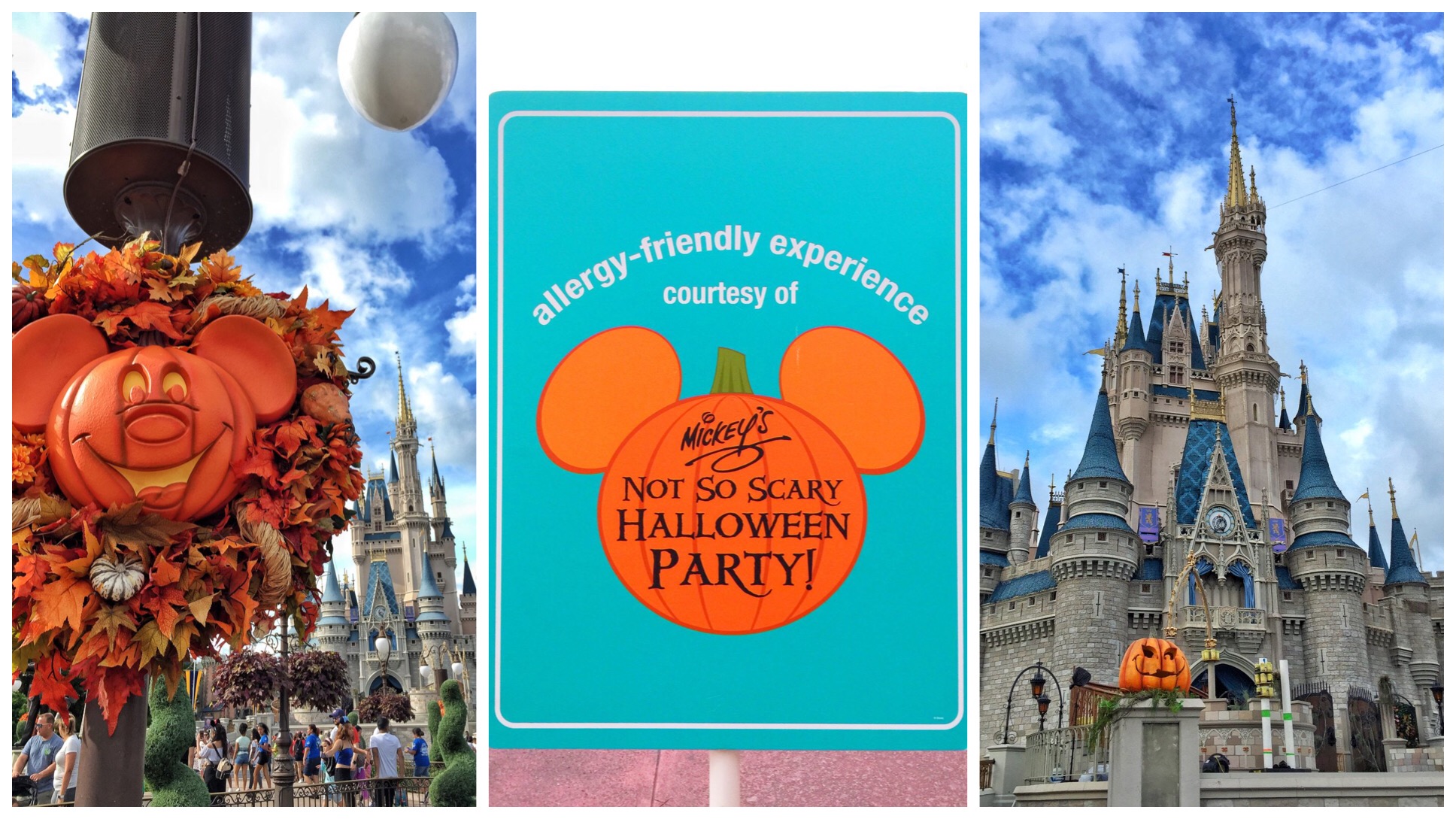 WANT TO REMEMBER THIS OPTION? Save the “Jack’s Sour Pumpkin Vegan Gummies Halloween Candy at Walt Disney World” pin to your favorite Pinterest board. 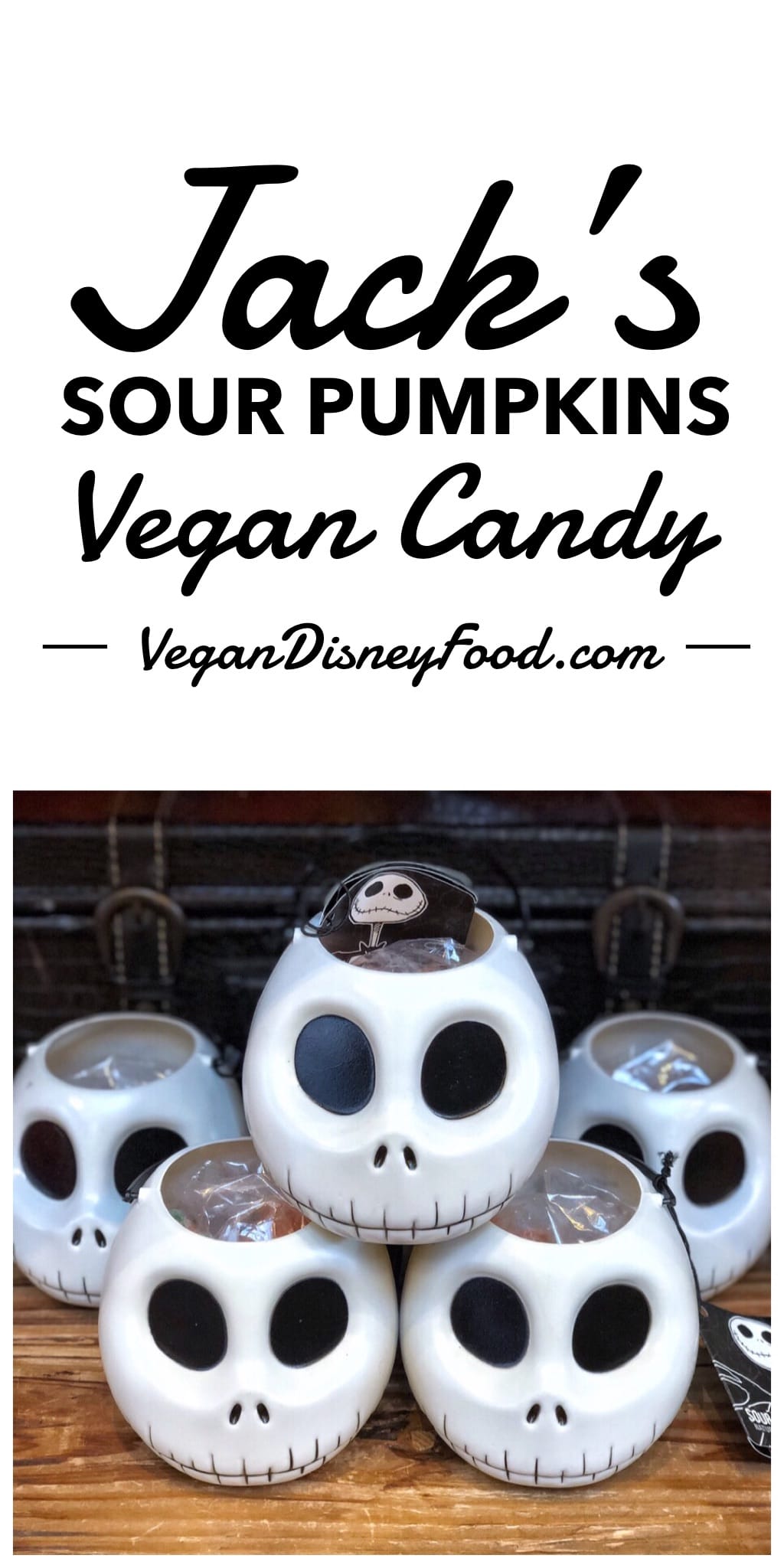