Looking for a quick service vegan meal for lunch or dinner at Disney’s Grand Floridian Resort & Spa? Check out the options at Gasparilla Island Grill.

When you’re doing the Monorail Crawl on a budget…

Those Disney cocktails got you a lil tipsy? Make a pit stop for quick service vegan grub at Gasparilla Island Grill, the fast casual dining restaurant at Disney’s Grand Floridian Resort and Spa.

Gasparilla Island Grill has a small dedicated vegan menu and this is one of the offerings. 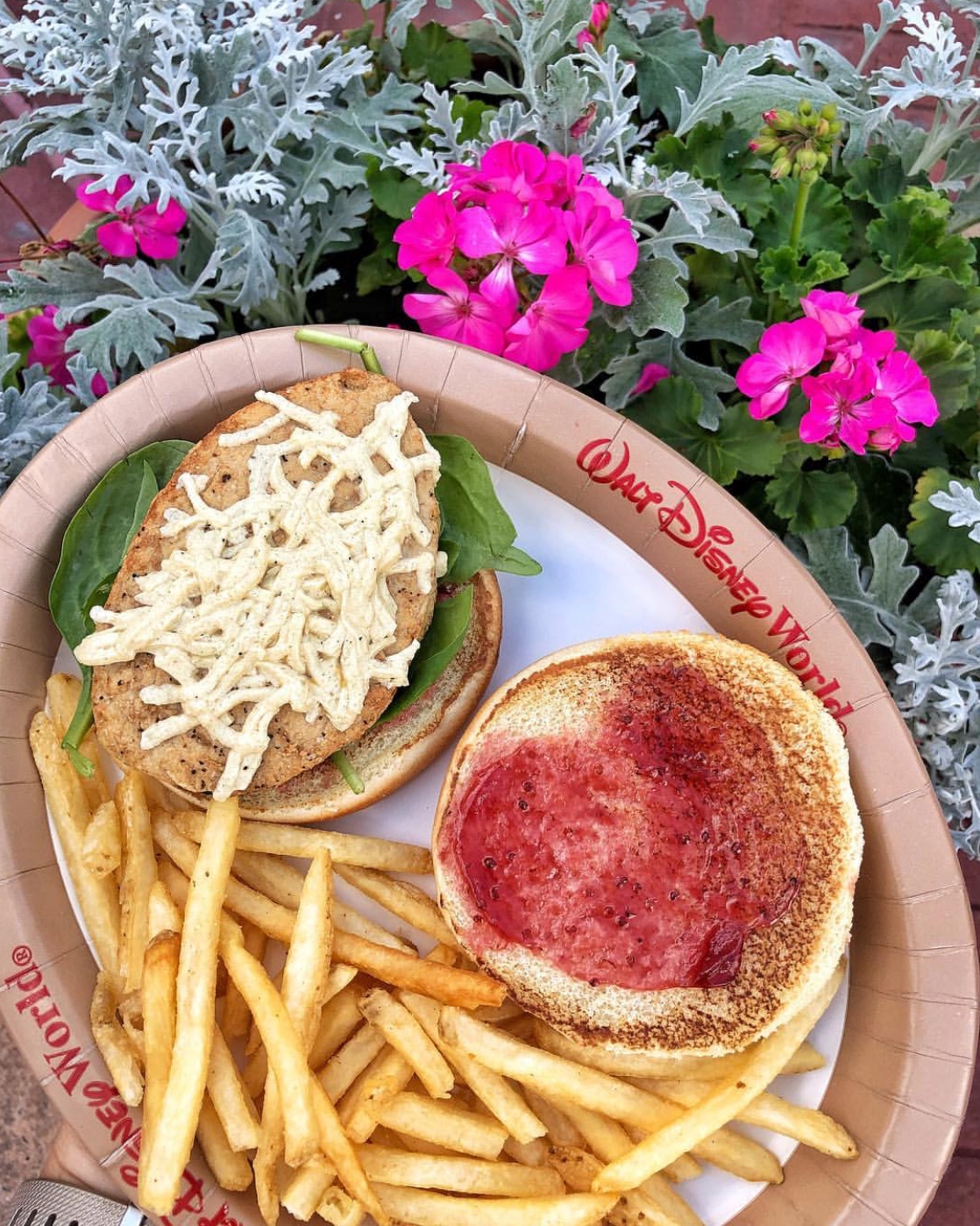 A Gardein chick’n patty sits on a bed of fresh spinach and is topped with melted vegan cheese shreds.

The bun gets a shmear of raspberry mustard and your sandwich comes with a side of fries.

Now that your tank is full you’re ready to conquer a nightcap and Happily Ever After Fireworks.

WANT TO REMEMBER THIS OPTION? Save the “Vegan at Disney World – Vegan Chicken Sandwich at the Grand Floridian” pin to your favorite Pinterest board. 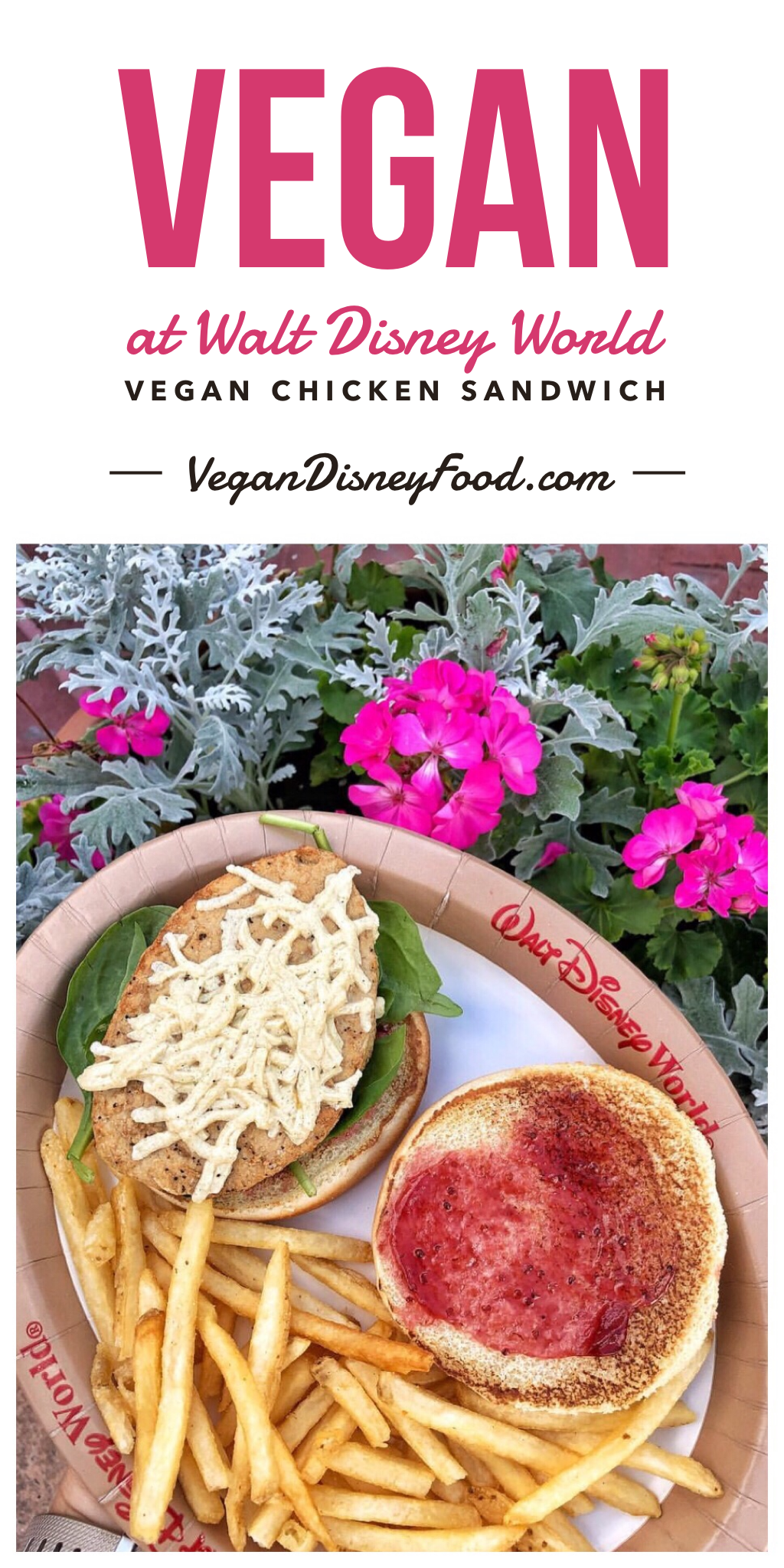