Where are my coffee lovers at? There’s a brand new vegan dessert being served at Cinderella’s Royal Table in the Magic Kingdom. Here’s the scoop.

Yesterday Disney hosted us at a plant-based media event where we were able to try some of the new items launching across Walt Disney World property.

This is one of six desserts we sampled. 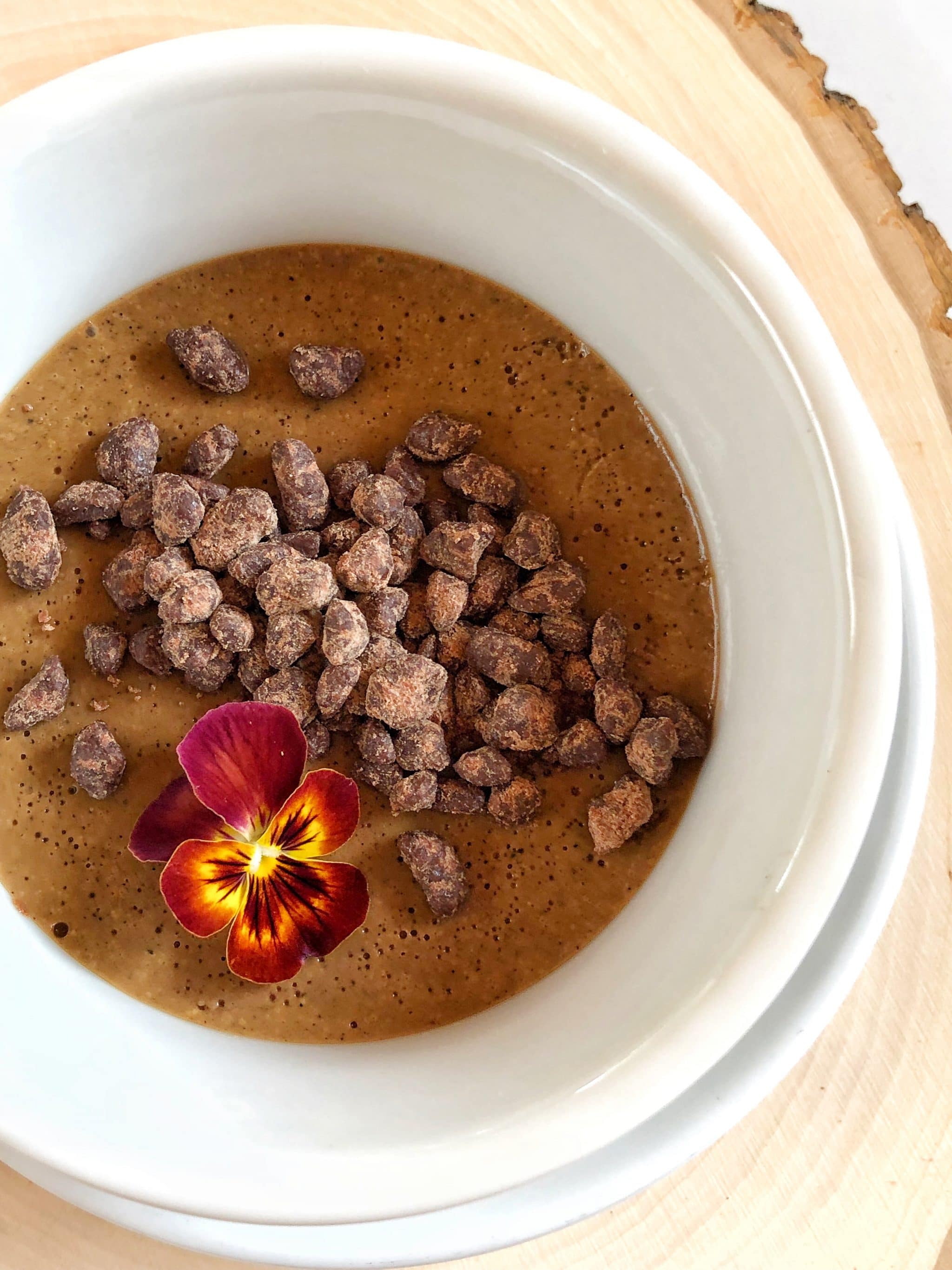 You can find it at Cinderella’s Royal Table in the Magic Kingdom. The restaurant is located inside of Cinderella Castle and this dining experience is Character Dining with the Disney Princesses.

This dessert option is the Coffee Pot de Creme. 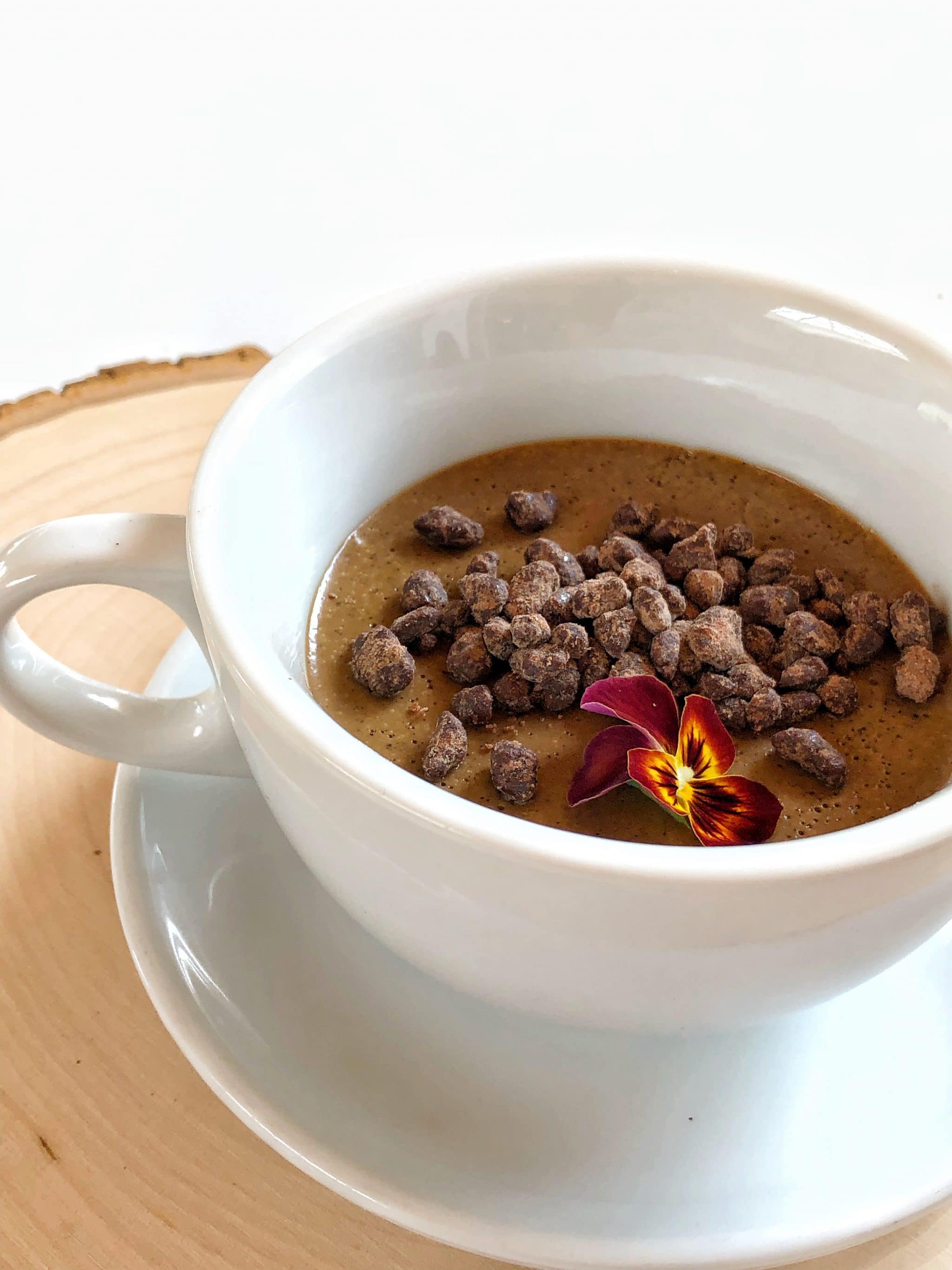 It’s a coffee flavored concoction similar in texture to a panna cotta. It was topped with dark chocolate and an edible flower.

While I found the coffee flavor delicious, there was an odd flavored yellow layer on the bottom that was tangy which I found a bit odd.

Cinderella’s Royal Table is a highly sought after reservation that needs to be booked six months in advance. I have heard of people getting lucky by calling the day of, but that is very rare. When booking, you must call Disney Dining and pre-pay for your meal.

WANT TO REMEMBER THIS OPTION? Save the “Vegan Coffee Pot de Creme at Cinderella’s Royal Table in Magic Kingdom” pin to your favorite Pinterest board. 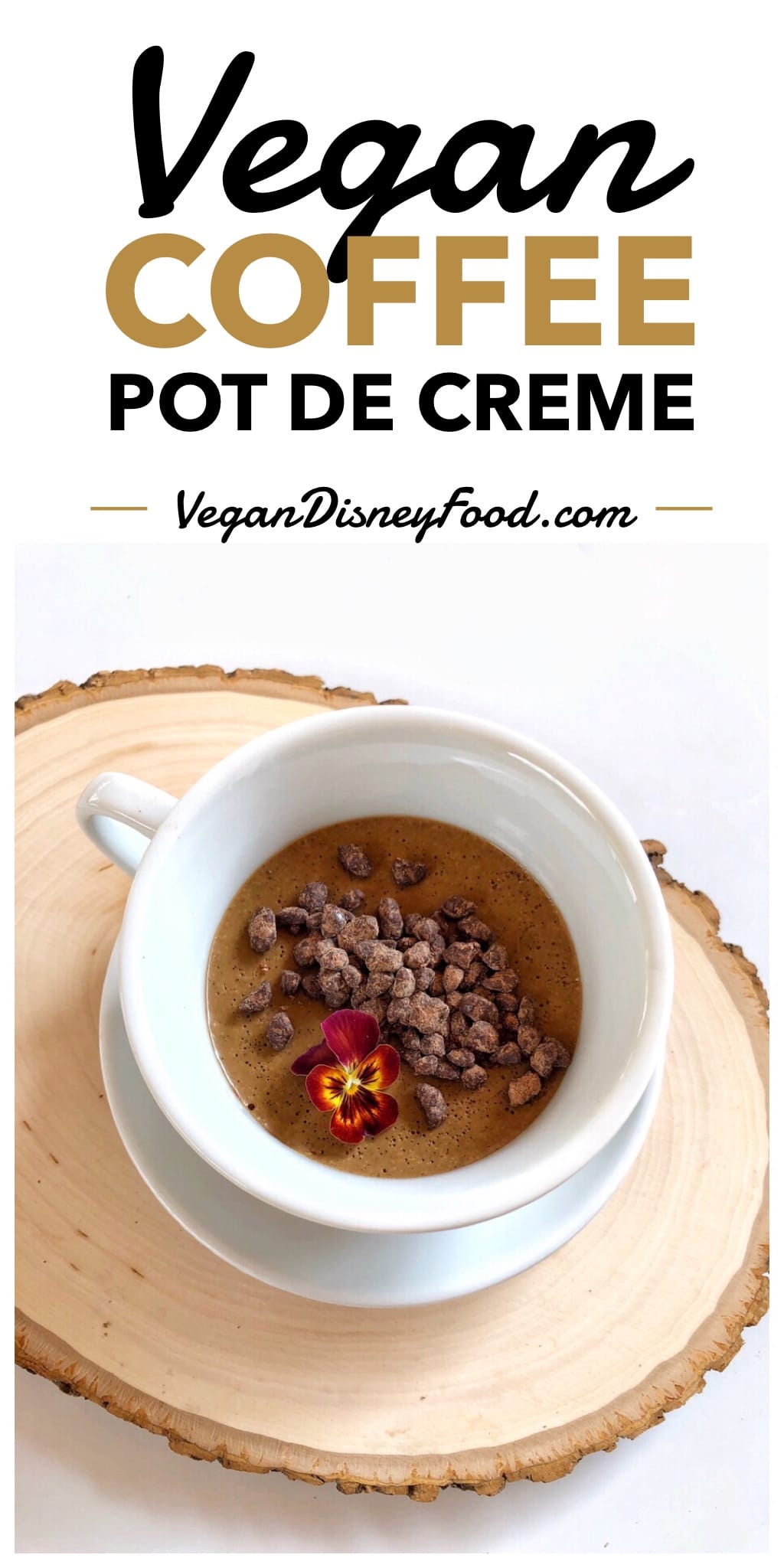