There’s a brand-new chocolate creation in town! The Ganachery, a Disney-owned gourmet chocolate shop in Disney Springs has come up with an exciting new item, and it’s vegan! The vegan Lady Tano Pop is now available in The Ganachery.

The Lady Tano pop gets its name from the Star Wars character you may know. From the Star Wars Wikipedia: Ahsoka Tano (codenamed “Fulcrum“) was a former Jedi Padawan and Rebel informant who provided missions and intelligence that supported the Rebels in their fight against the Galactic Empire. 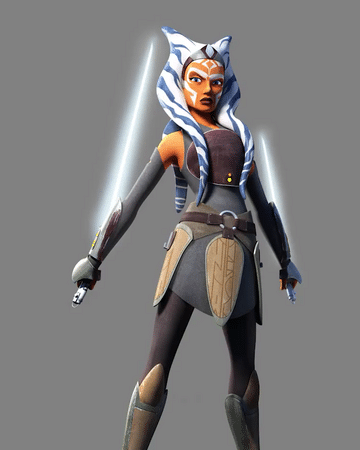 She was famously portrayed by actress and Disney super fan Ashley Eckstein, who voiced Ahsoka for years in Star Wars: The Clone Wars as well as Star Wars: Rebels. Ashley also created and runs Her Universe line of clothing and accessories and is an advocate for mental health, as well as all-around super nice amazing person! 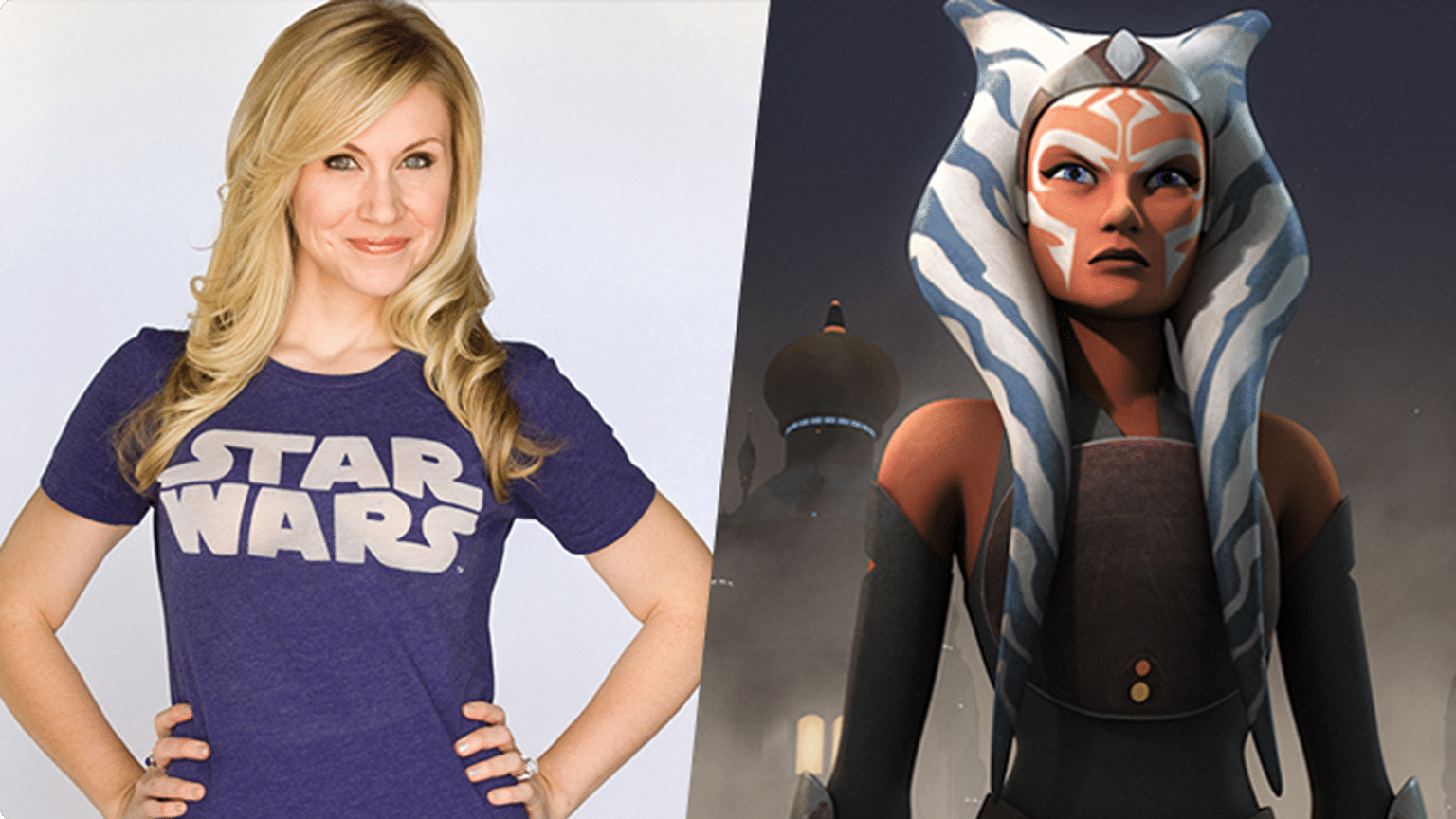 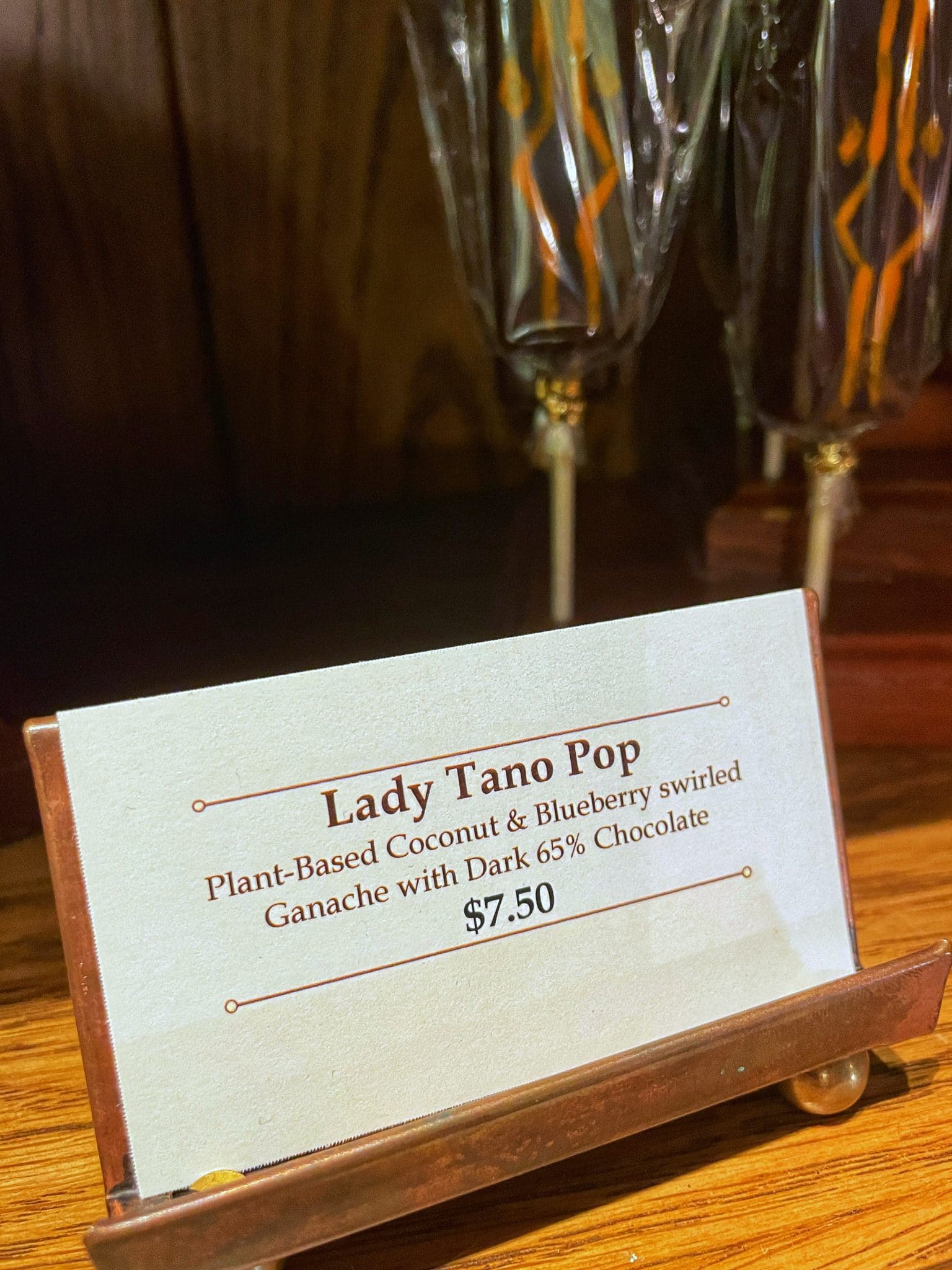 The Lady Tano pops are on display as you walk into the store. We were able to get ours rung up without waiting in the line of people choosing chocolates from the case, so that was a bonus! 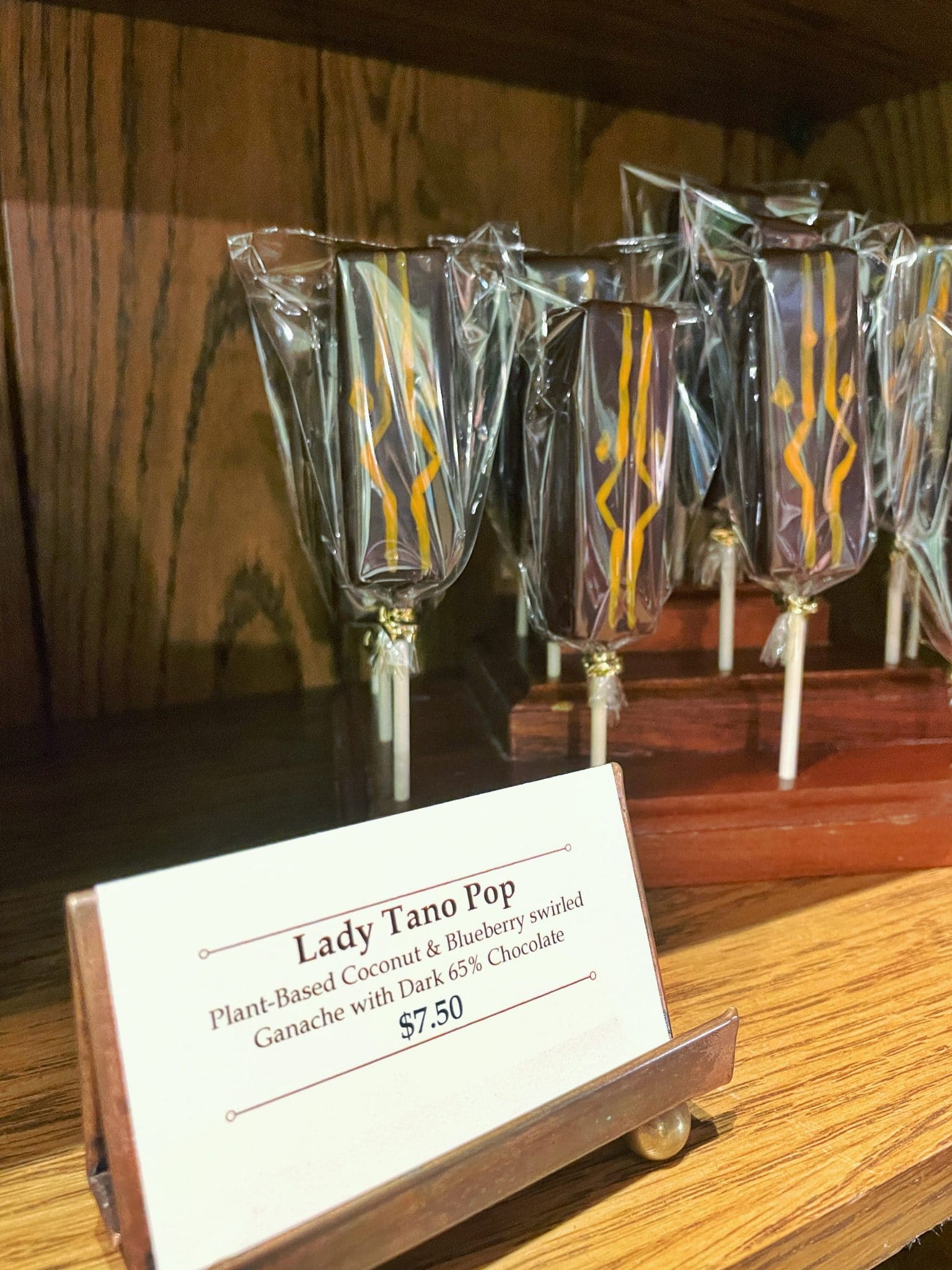 Here’s a look inside the Lady Tano Pop: 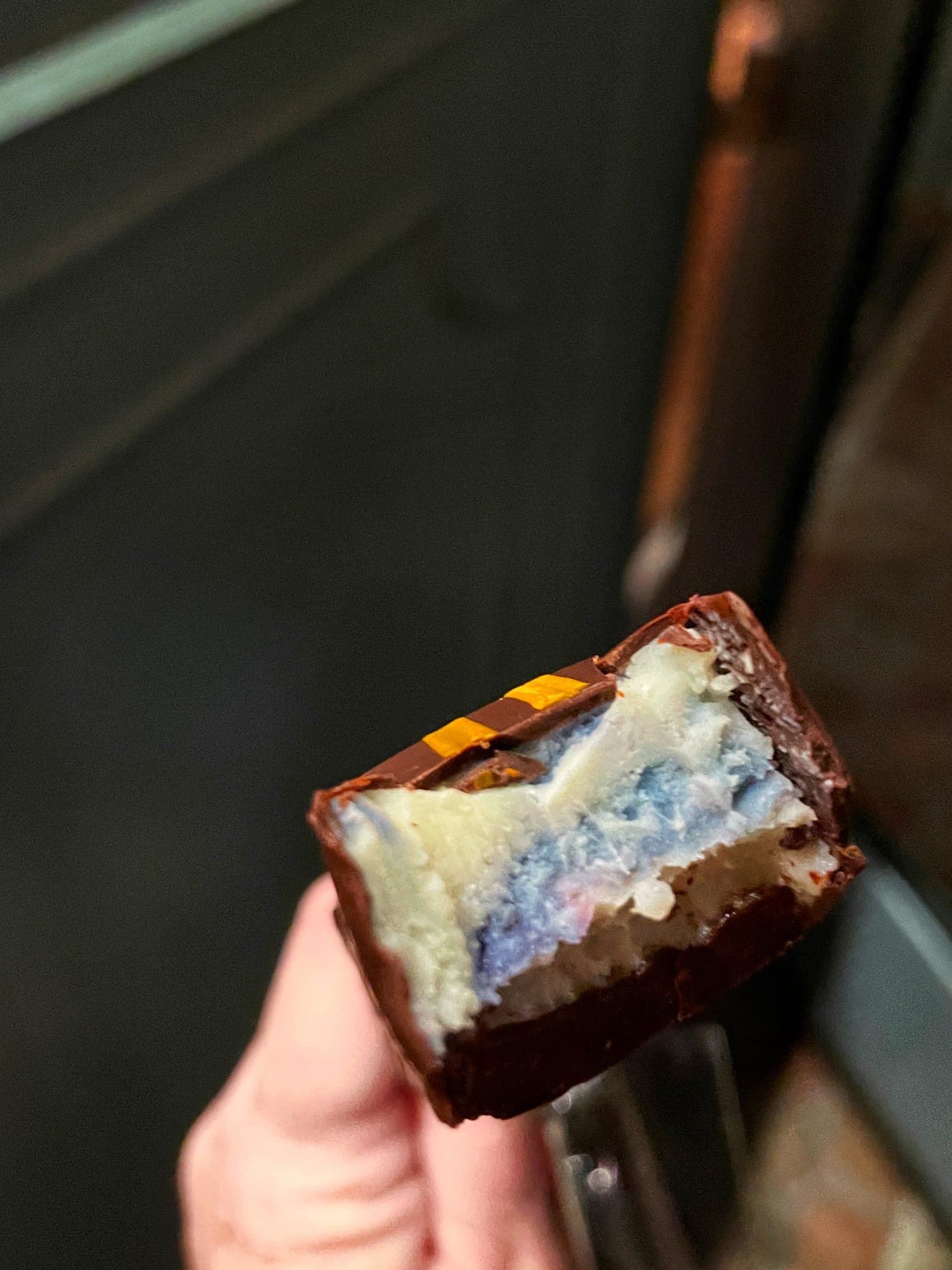 After a lonnng day at EPCOT’s Flower and Garden Festival on opening day, I had to run over and get this vegan Lady Tano Pop as soon as I heard the news. I’m a chocolate fiend, so I was a very happy lady! I had to try it right there and it was delicious. I love coconut though, so I was happy. Tasted like a refined Mounds bar with a touch of blueberry. Super sweet, but the dark chocolate went well with it and balanced it out. I am so happy we have this vegan chocolate option at The Ganachery! 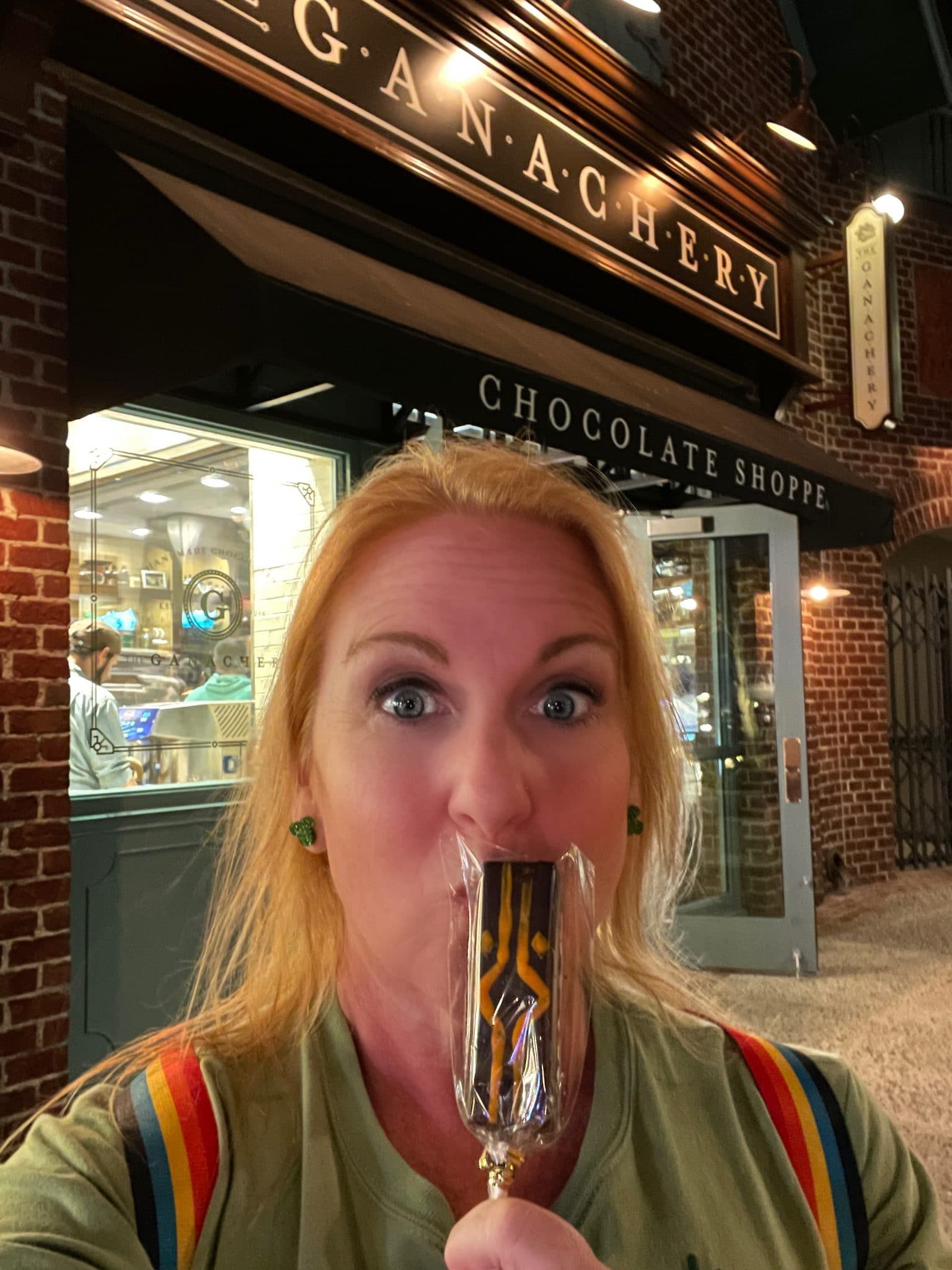 Thank you to The Ganachery for this vegan Lady Tano Pop creation! PLEASE keep it or add new vegan things, we love chocolate too!