Now open, Pym Test Kitchen at Avengers Campus has a few vegan options. DisneyParksBlog released their foodie guide, so we wanted to share all the vegan items in one spot for you. I will say that despite the name Pym Test Kitchen featuring Impossible Foods, there are a lot of non-vegan items too. Baby steps, I guess. I’m very excited for the options we now have! 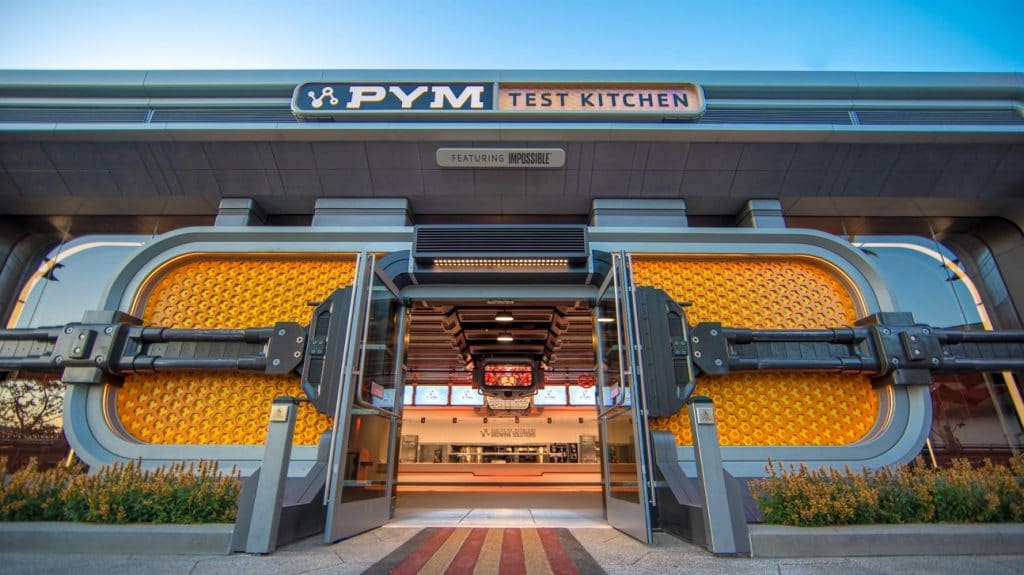 From what I’m hearing, the mobile ordering at Disneyland and Disney California Adventure is still not up to speed from the before times. Pick-up times get snagged very quickly and then you’re simply out of luck. So the minute you walk through the gates, we advise setting up your mobile order asap. Breakfast is currently served till 11am, but if you want that, be quick!

For Breakfast at Pym Test Kitchen in Avengers Campus we have one vegan item:

I think this looks like a wonderful breakfast option, that could maybe use some vegan cheese or a vegan sauce of some sort in the future. We have some other angles from friends who’ve ordered – it looks like a pretty consistent dish being served: 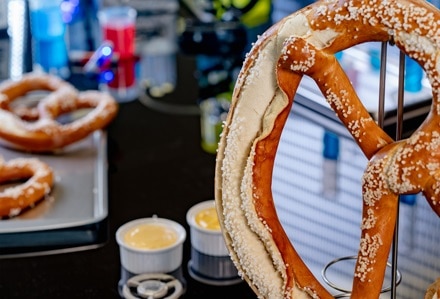 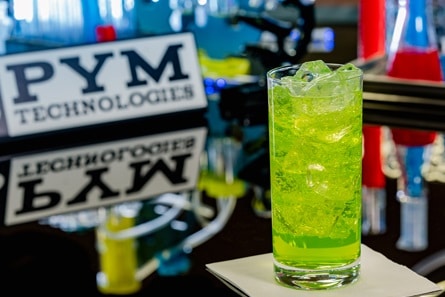 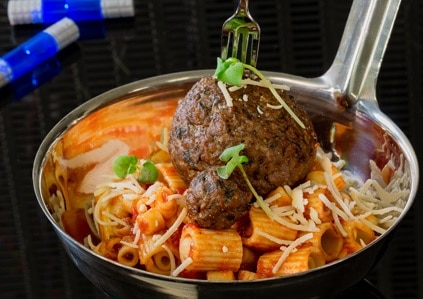 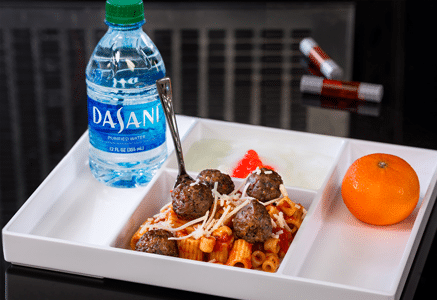 Over at Shawarma Palace, there is also a vegan breakfast and lunch/dinner item featuring Impossible meat.

Here are some fun souvenir cups and novelties to pick up when you’re at the Pym Test Kitchen: 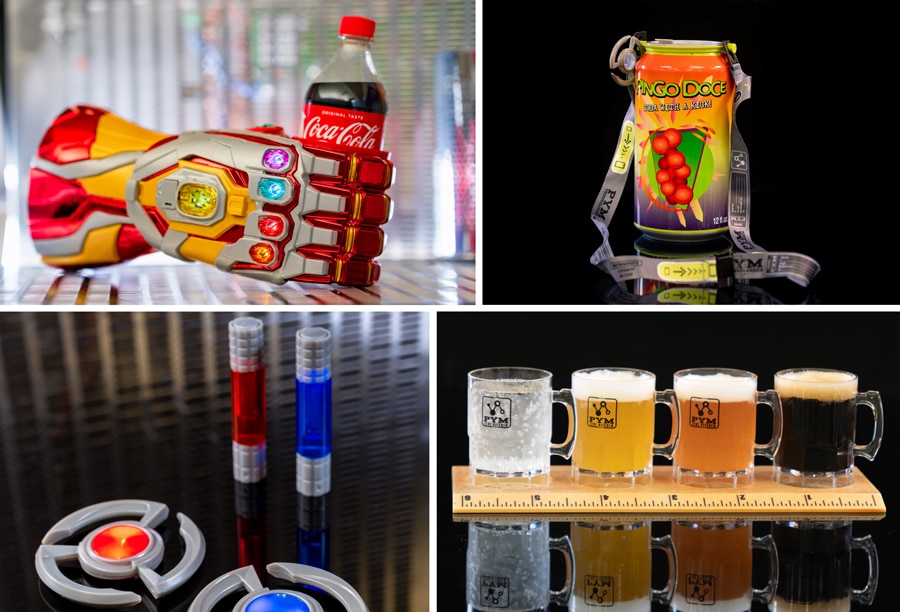 We can’t wait to try some of these in person. Are you heading to Avengers Campus opening? Let us know what your favorite foods were! 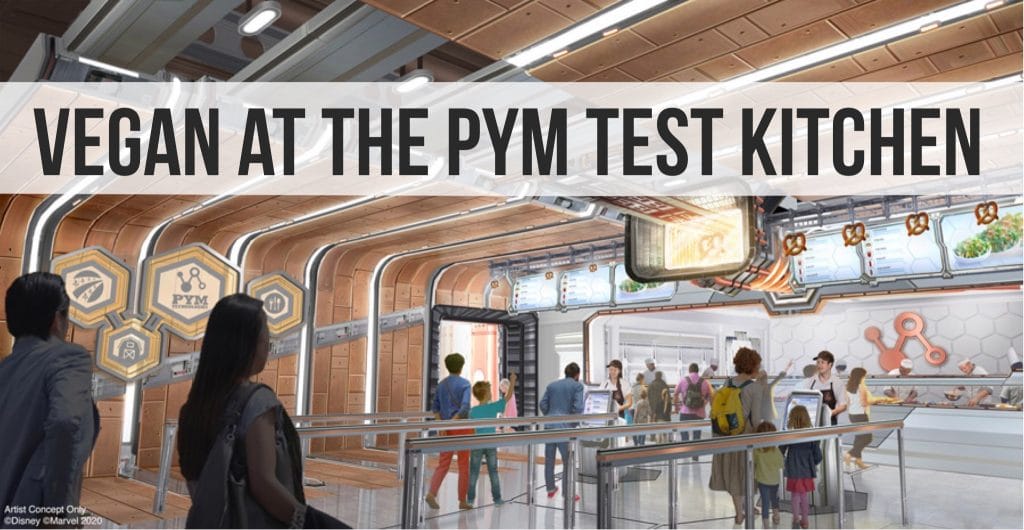