Ask and you shall receive! A vegan Black n’ White CrazyShake Milkshake is coming to Black Tap Anaheim in Downtown Disney at Disneyland Resort.

Guests have been asking about dairy free options at Black Tap Burgers & Beer locations for some time now and the powers that be have been listening. It’s been two years in the making, but a vegan CrazyShake is rolling out to all Black Tap Menus nationwide. 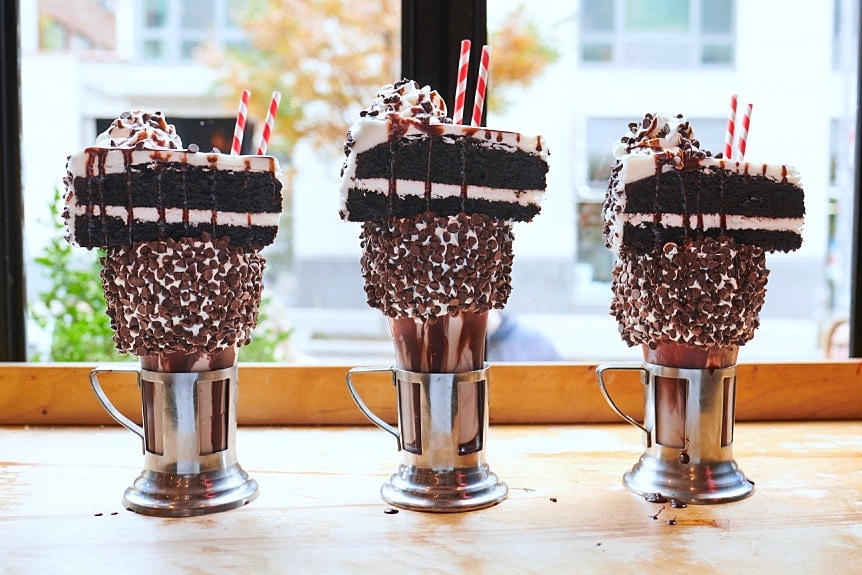 Behold the Vegan Black n’ White CakeShake ($18). This sweet treat was inspired by the iconic NY black and white cookie.

The shake is topped with a black n’ white vegan cake slice, chocolate syrup and plant based whipped cream. 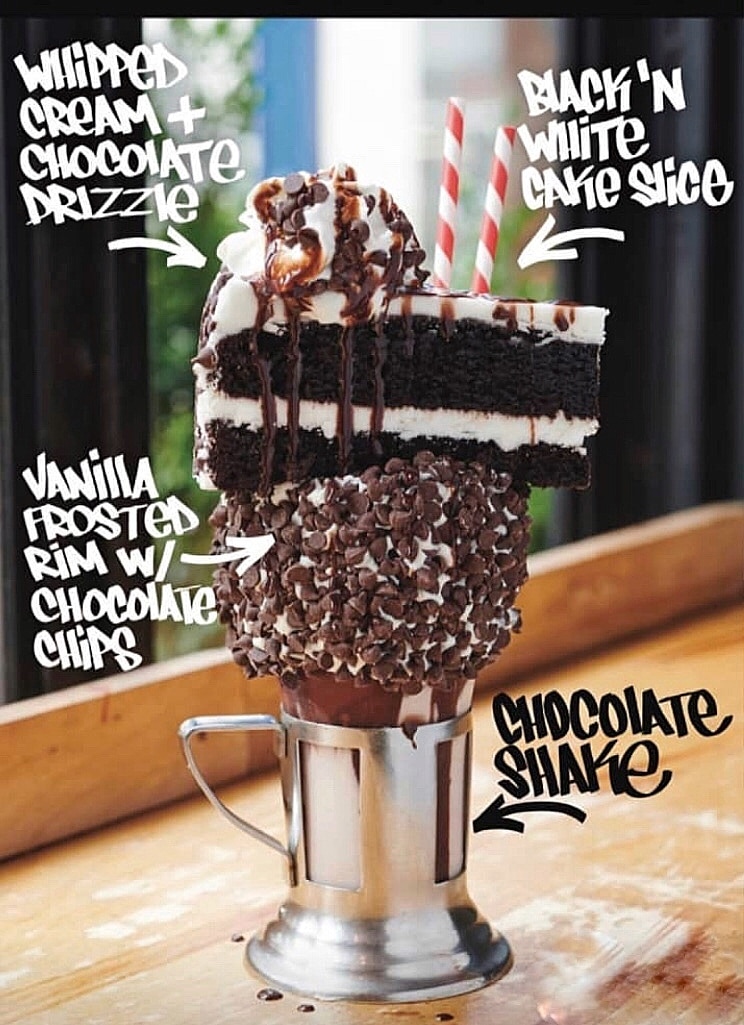 So, when can you order one you ask? Starting on  Saturday, February 1st!

Are you up for the challenge?

Wondering where to get a vegan milkshake in Walt Disney World? Check out this post: Vegan Options at 50’s Prime Time Cafe

WANT TO REMEMBER THIS OPTION? Save the “Black n’ White CakeShake Milkshake at Black Tap Downtown Disney” pin to your favorite Pinterest board. 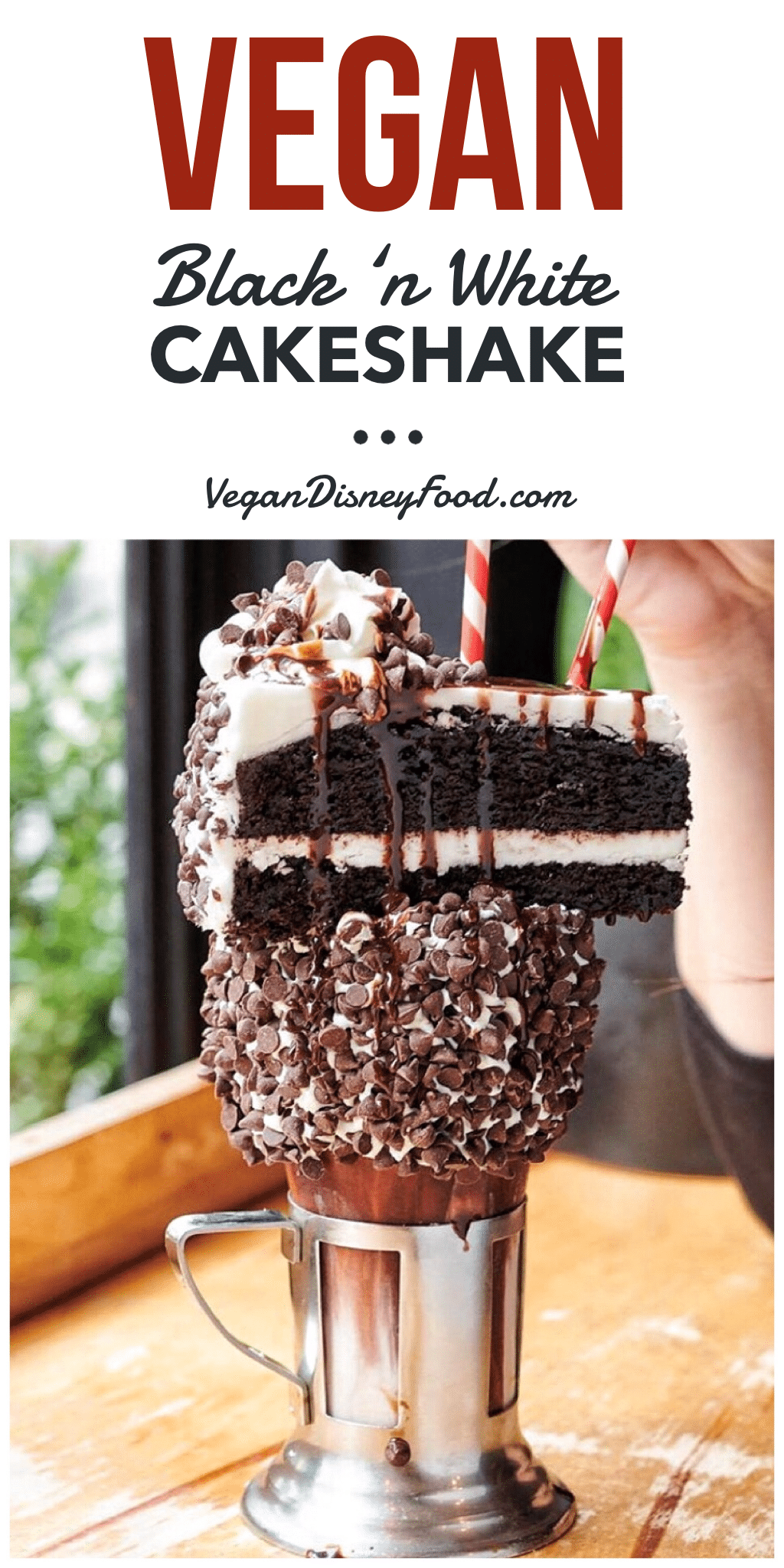