You can find this entree for both lunch and dinner at Cinderella’s Royal Table in the Magic Kingdom. 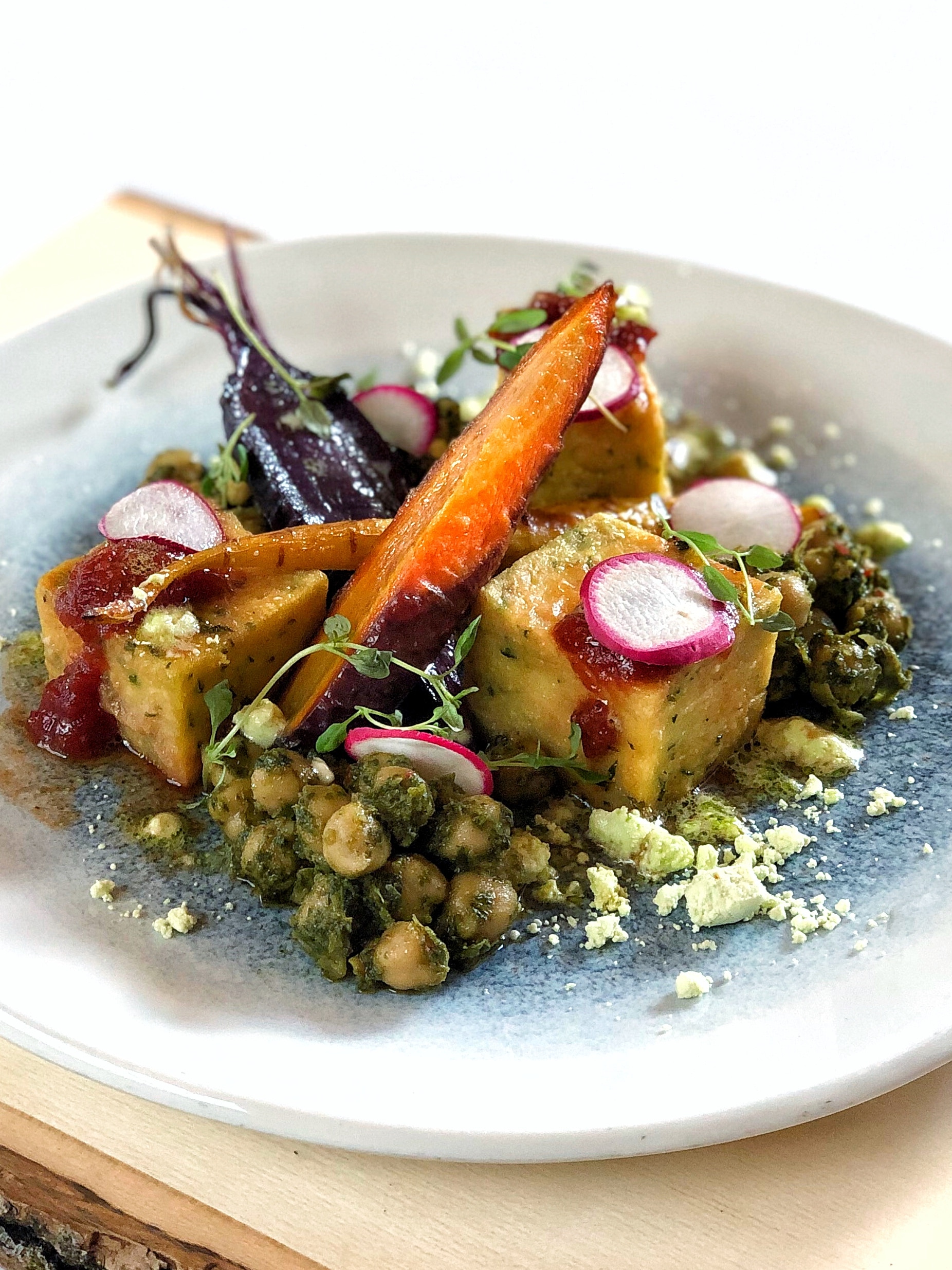 This highly sought after reservation allows guests to dine like royalty among Disney princesses inside Cinderella Castle!

This is the Chickpea Panisse. 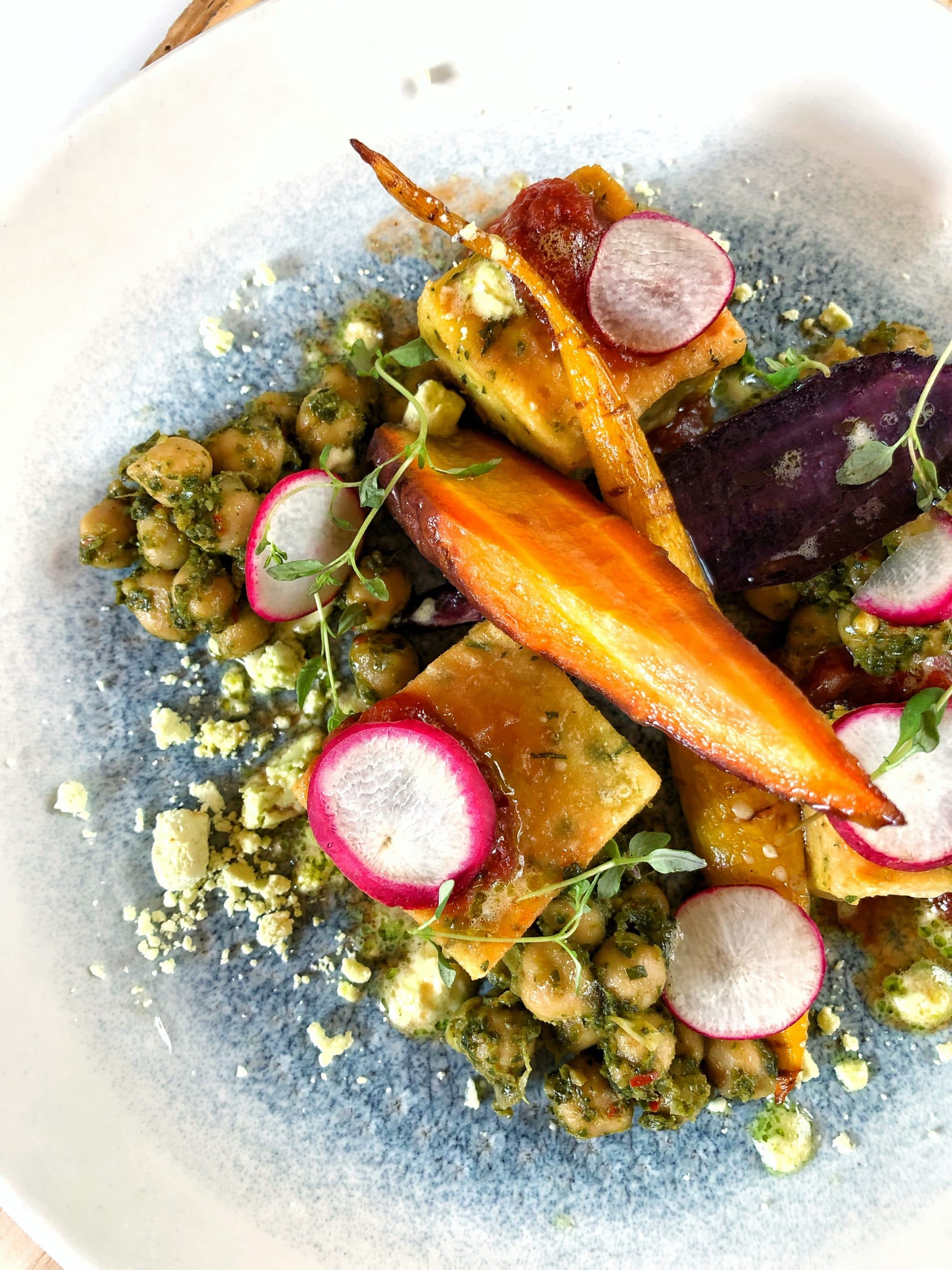 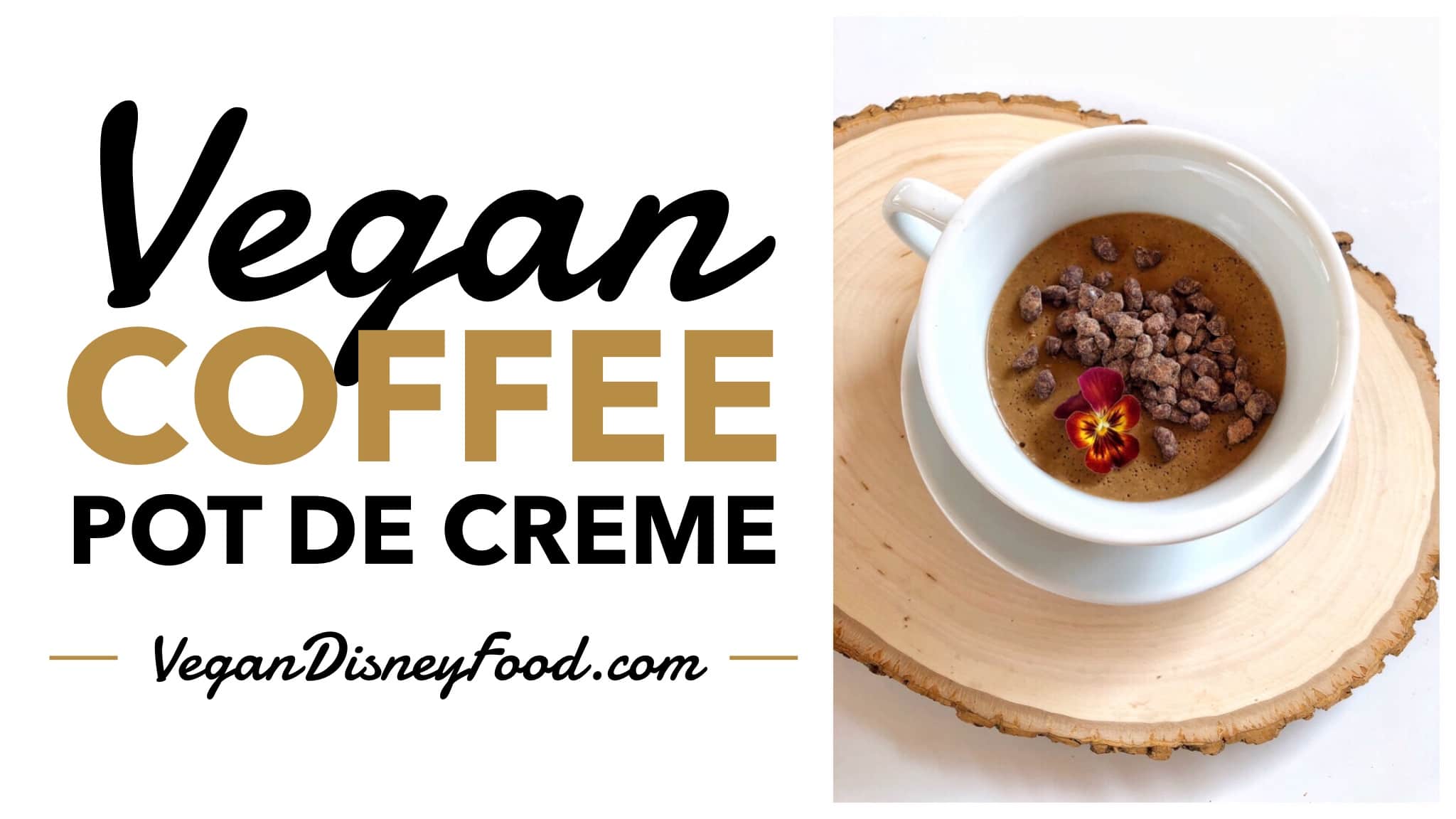 Reservations at Cinderella’s Royal Table need to be made well in advance of your arrival. Six months is the average time it takes to score a table here. Reservations must be made by calling Disney Dining at 407-WDW-DINE and your entire party must pre-pay in advance for meals.

WANT TO REMEMBER THIS OPTION? Save the “ Vegan Chickpea Panisse at Cinderella’s Royal Table in Magic Kingdom” pin to your favorite Pinterest board. 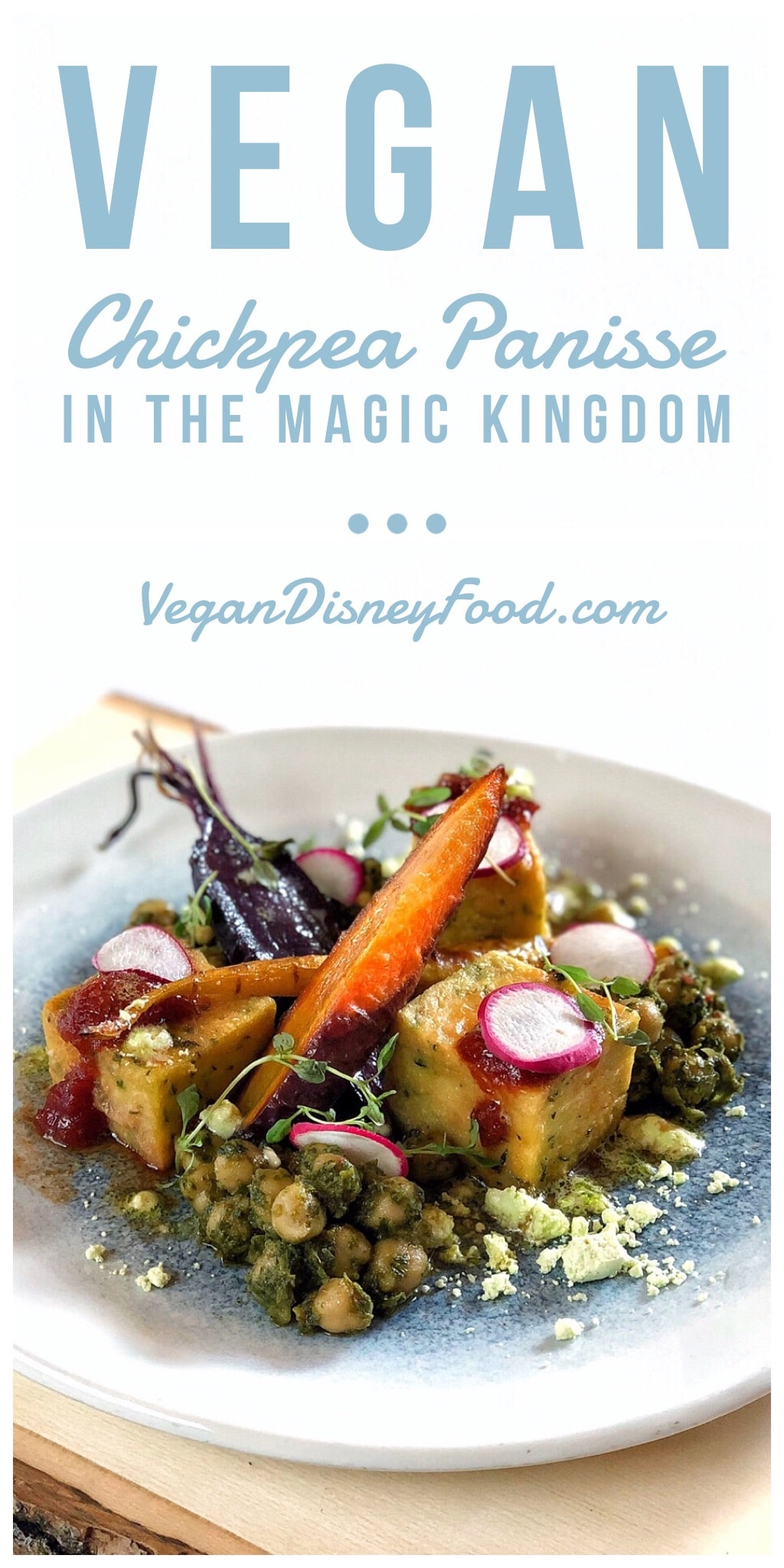