Whether you like sweet or savory for breakfast, Disney’s Art of Animation Resort has you covered with a vegan seitan scramble and vegan character waffles.

You can find both of these options inside Landscape of Flavors, which is the quick service restaurant at Art of Animation Resort in Walt Disney World.

The Vegan Character Shaped Waffles ($9.99) will be at the “Waffle Shop”.

There are classic characters represented in waffle form here including Eeyore from Winnie the Pooh, Ariel from The Little Mermaid as well as Tow Mater & Lightning McQueen from Cars. 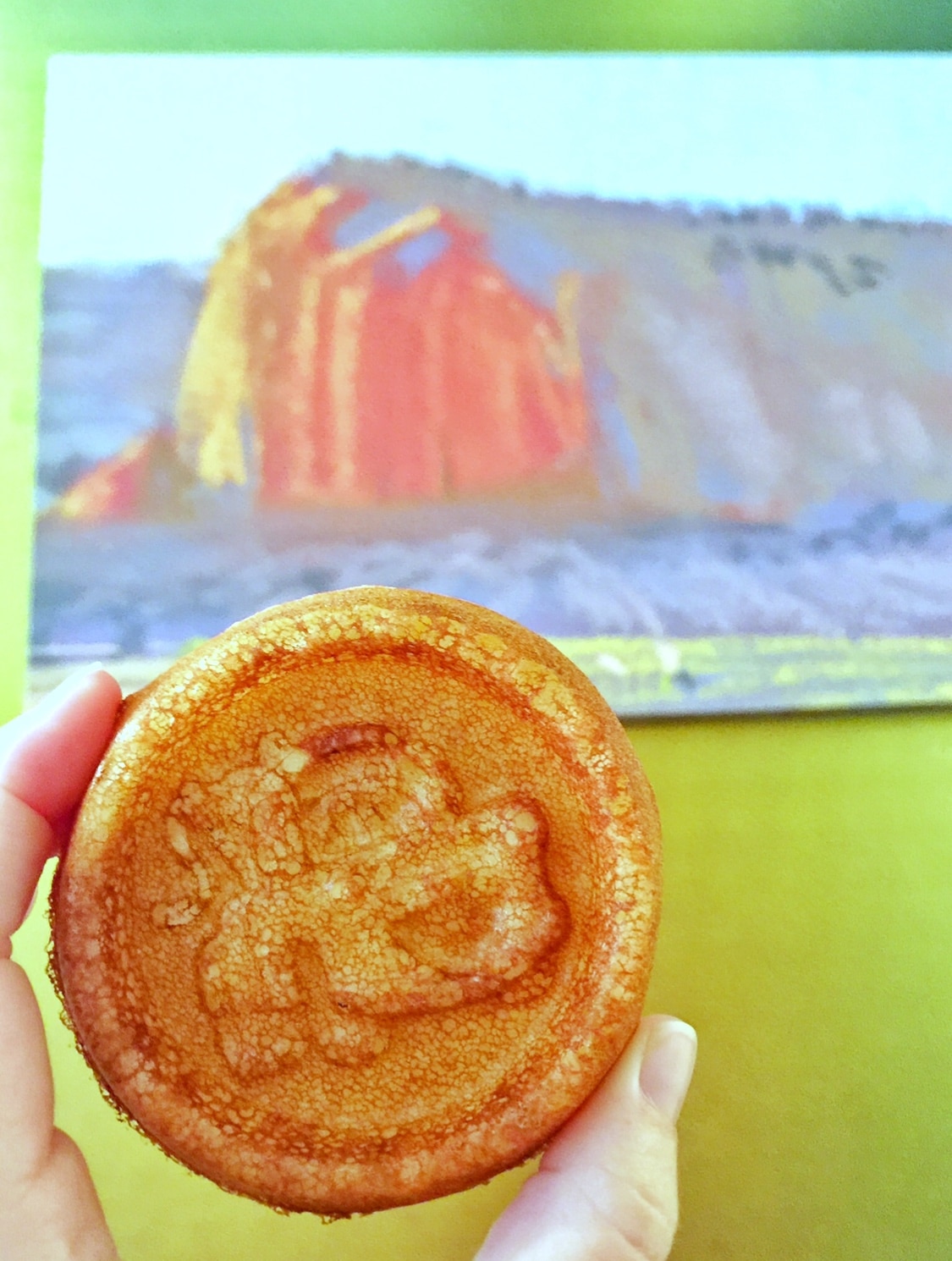 Be sure to request that the chef make plant-based waffles for you. The regular waffles are not vegan.

This option normally comes with three waffles, fruit and bacon. When ordering vegan, request that the kitchen make you a fourth waffle to replace the bacon you omit.

The savory option here is the Chipotle Seitan Scramble ($8.59). You can order this one at the “Omelet Shop”.

The Chipotle Seitan Scramble is a plant based sauté of edamame, roasted red peppers, chipotle seitan, arugula and onions. 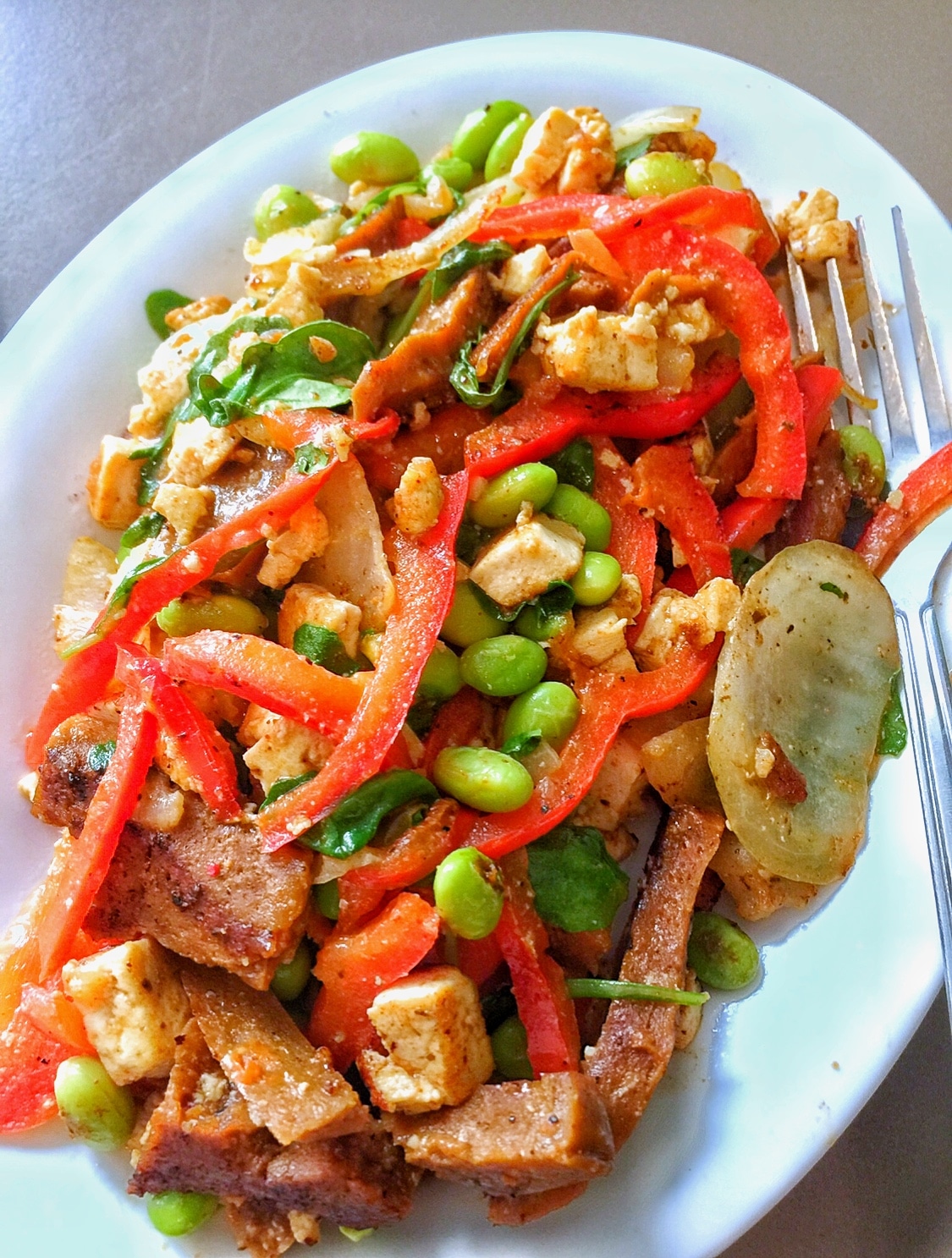 This option also graces the lunch and dinner menus at Landscape of Flavors as well.

After you’ve finished your breakfast here walk it off exploring each section of Art of Animation Resort which includes Cars, Finding Nemo, The Lion King and The Little Mermaid. 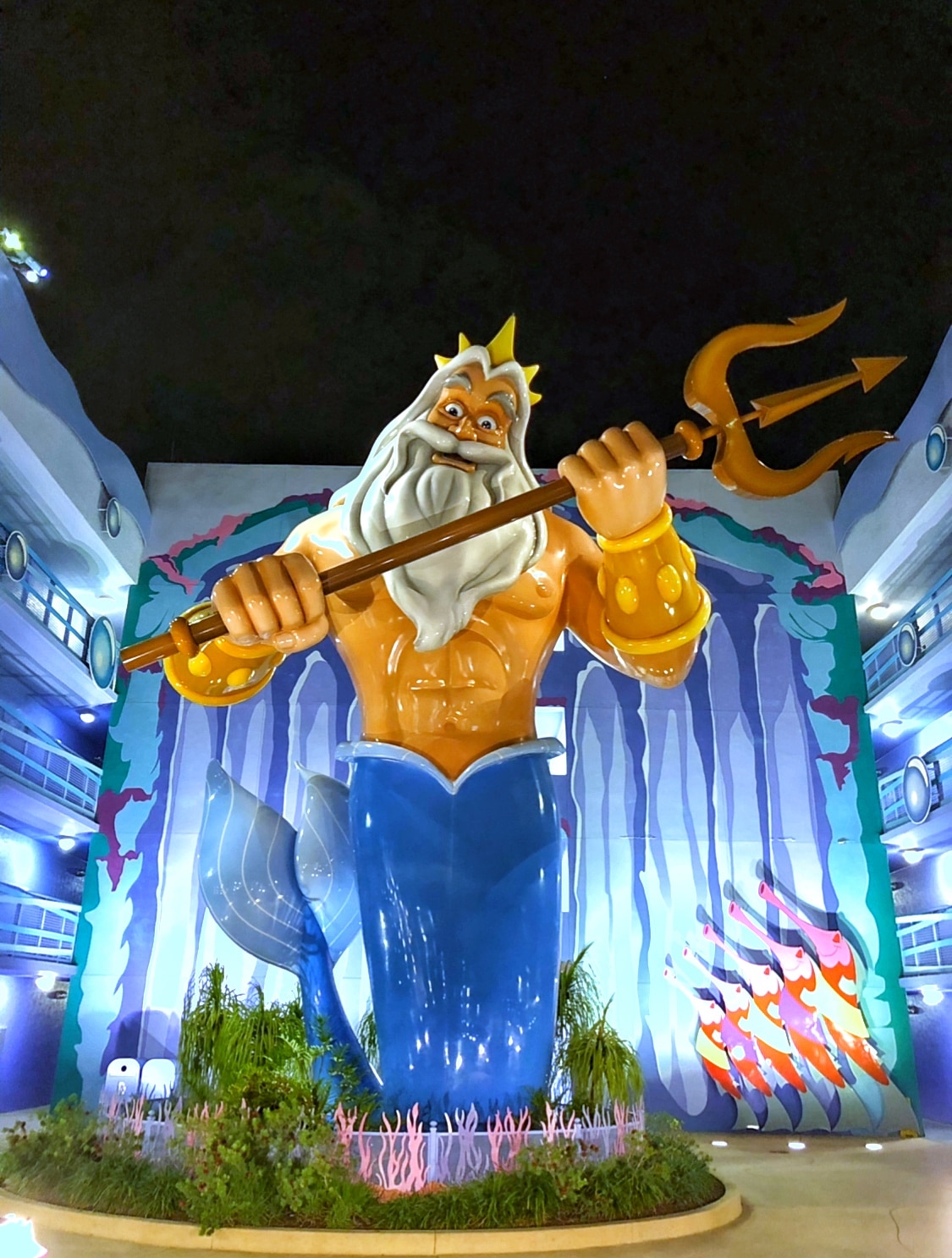 WANT TO REMEMBER THIS OPTION? Save the “Vegan Breakfast Options at Walt Disney World’s Art of Animation Resort” pin to your favorite Pinterest board. 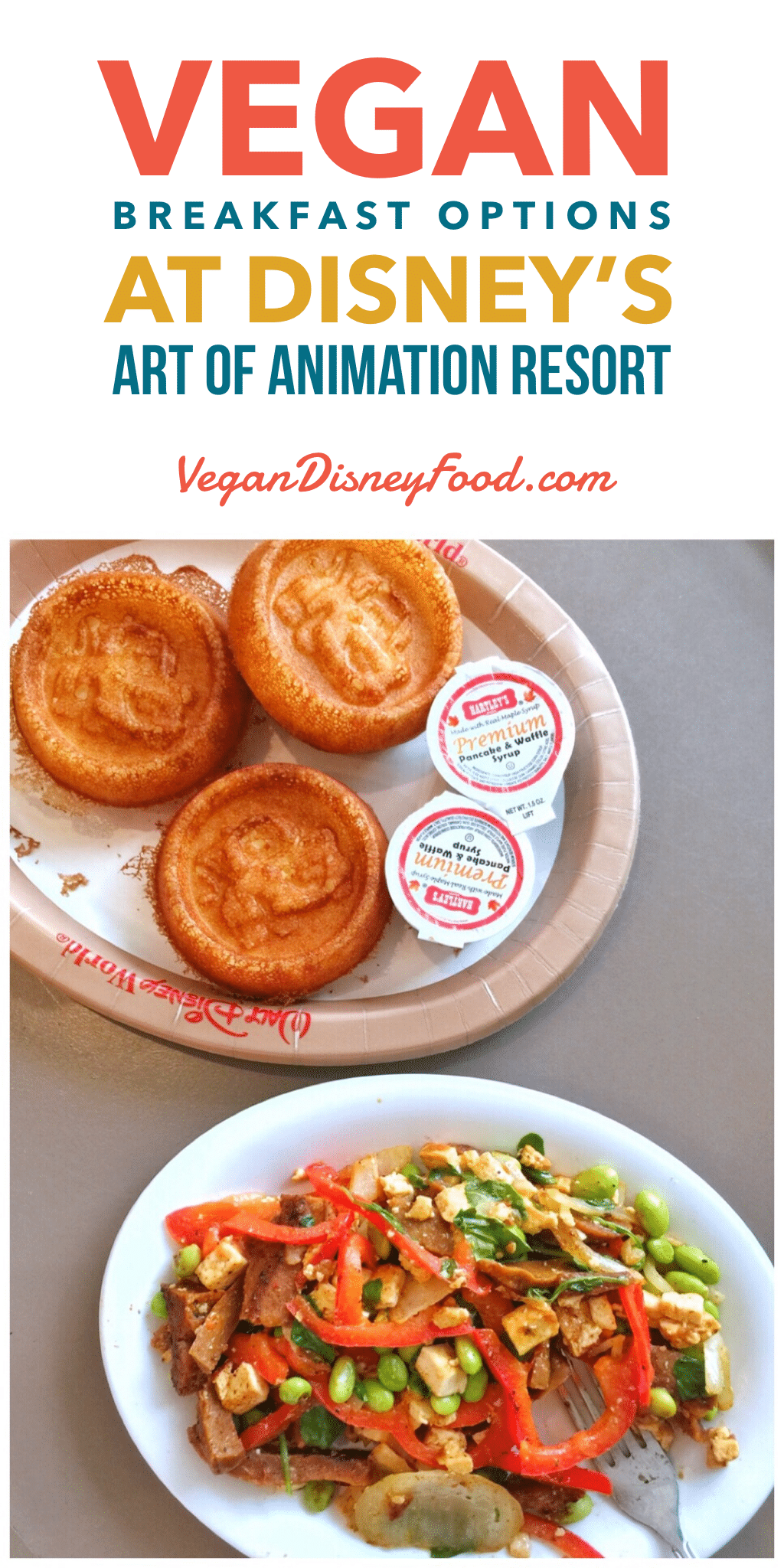